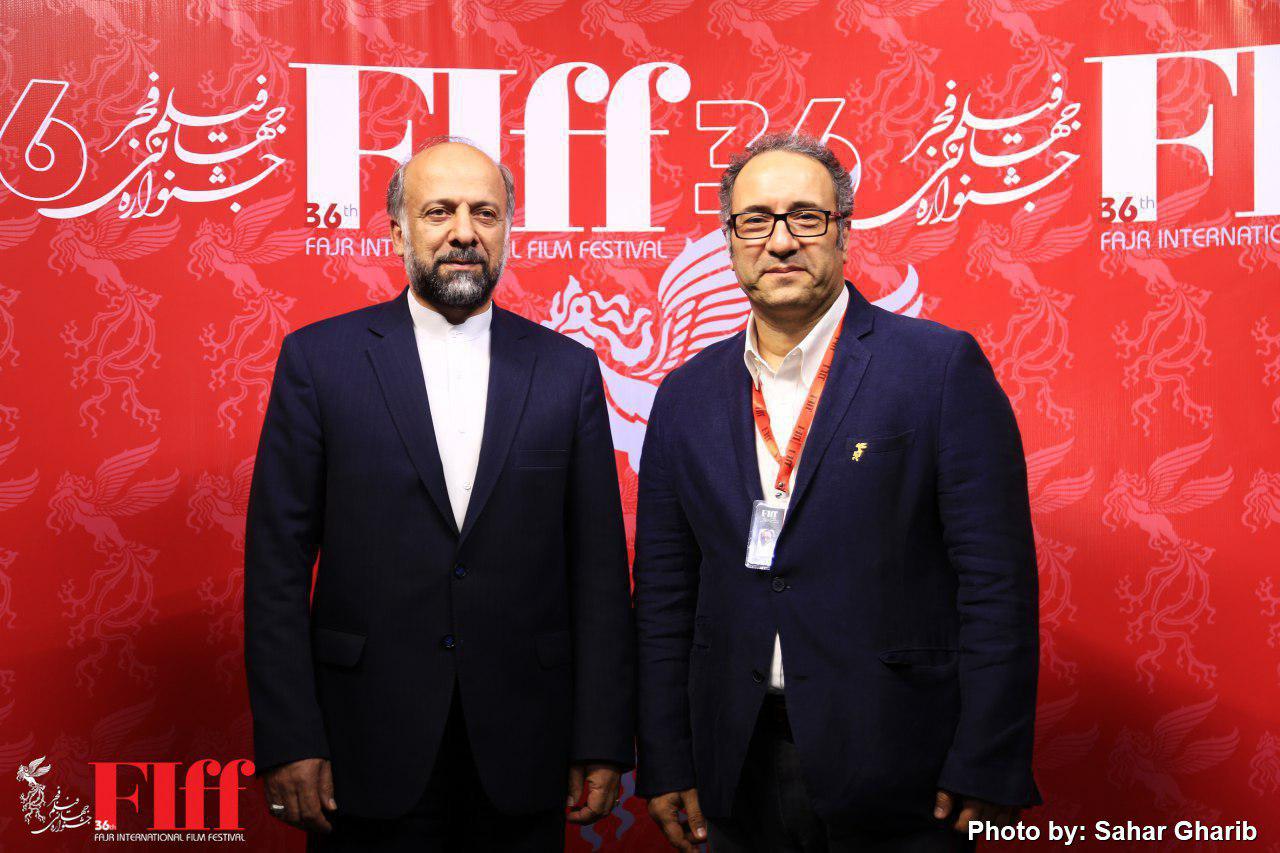 Heydarian made the remarks Saturday during a visit to Charsou Cineplex, the main festival venue, along with Culture Minister Seyyed Abbas Salehi.

He told reporters the time has finally come for the FIFF to see itself and work as a globally independent film event, and not just a festival that complements others: To start with, we will initiate and broaden our cinematic cooperation with regional filmmakers and pave the way for the festival to become a truly global phenomenon.

Heydarian further said: Despite the economic downturn, Iran continues to find its true place among the international community. There should be no worries about the current artistic and cultural expenditures. We are not afraid to spend where our investment is worthwhile. All we need to do is be careful how we spend it.

In conclusion, Heydarian maintained that Reza Mirkarimi will continue preside over the festival because he has been doing a fantastic job thus far.