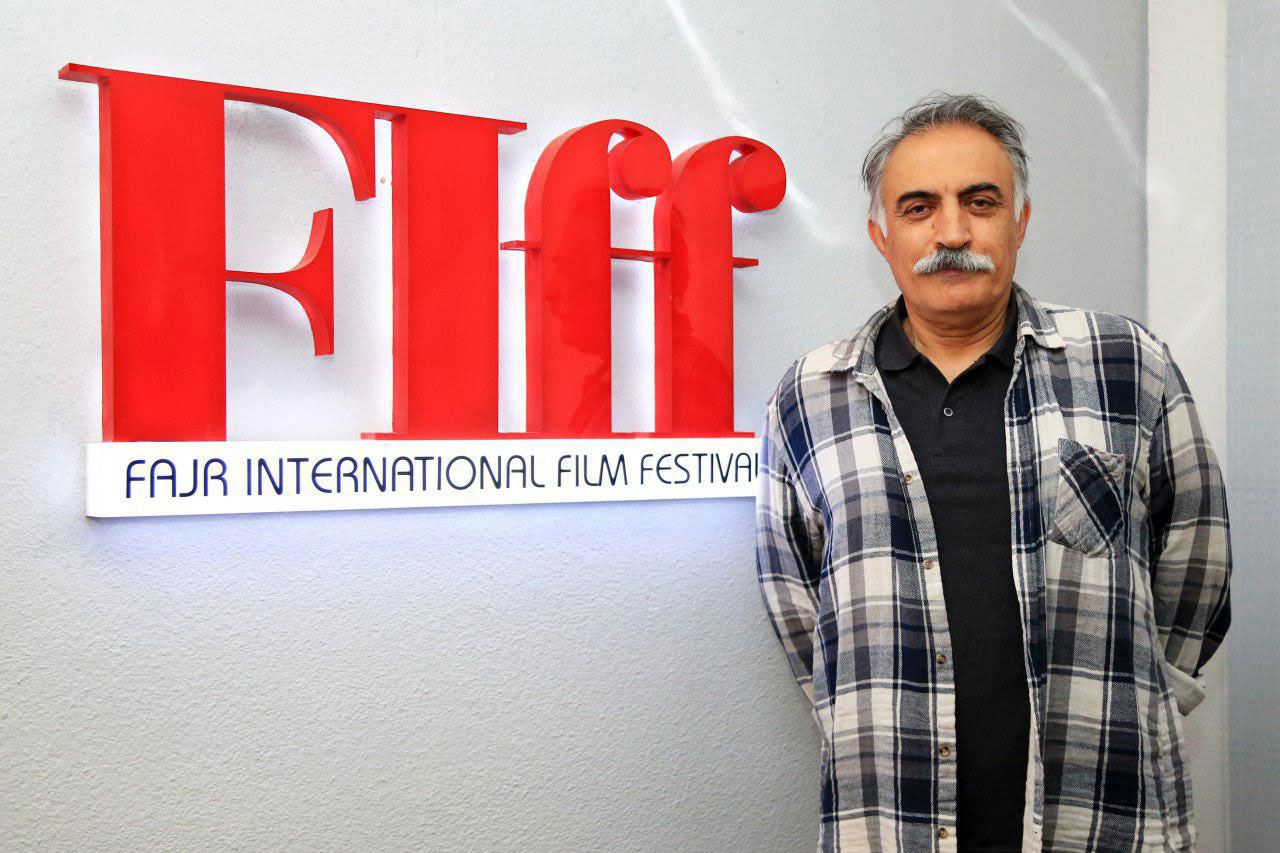 He says the hugely popular workshops will include master classes and discussion panels for writers, directors, producers, and storytellers of all-ages and levels, taught by a supportive group of like-minded creatives and scholars from Iran and across the globe.

He divided the workshops into three categories and added: The first classes and panels will be for members of the Talent Campus. The students will get a hands-on chance to create their own great stories and film ideas during in-class exercises. This will be in collaboration with five universities and cinematic centers. Some classes will be held at the Festival Palace, helping the participants to study history of moving pictures and the art of storytelling, screenwriting, and film making.

According to Shojanouri, the Cinema Forum’s cinematic guilds will have an active presence in the workshops as well. Members of the guilds will attend different classes in Charsou Cineplex. They will get the opportunity to exchange views and experiences with students, teaching the fundamentals of production and cinematography.

He went on to explain that five universities will teach humanities as well: Educational films will be used by professors of courses in the literature and bibliography of the humanities to add interest to the workshop classes, supplement the material which is presented in other ways, and acquaint students with movies in the humanities.

Elsewhere in his remarks, Shojanouri said students will study the concepts in film festival management and programming as well, pushing this year’s workshops into the terrain of management theory with a diagrammatic and business-centered approach. FIFF Director Reza Mirkarimi, along with several other international film festival organizers, will teach in these classes.

In conclusion, the manager of Fajr’s Cinematic Experience Exchange Program said the IRIB  College, College of Cinema and Theater, Imam Sadegh University, Tehran University, Sureh University, Shahid Behehsti University, Tabatabaei University and the Farabi Cinema Foundation are hosting the week-long workshops. They will offer courses in humanities, religion, film making, screenwriting, editing, photography, and directing. At the end of each class, the participants will have a chance to watch one film.

According to the organizing committee, 110 students from 50 countries are attending the workshops. The students are under 27 and have made at least one short movie. This year’s students are 55 Iranian and 55 foreign nationals. They all come from top universities and prestigious film schools, and were admitted to the program by a selection committee. The top student of this year’s series will get the chance to make his own short film sponsored by the festival.

Presided over by writer-director Reza Mirkarimi, the 36th edition of Fajr International Film Festival will be held in Tehran on April 19-27. The festival is set to welcome over 300 special guests to this year’s edition, ranging from filmmakers to screenwriters, actors to activists. A host of A-listers will attend, including legendary Italian actor Franco Nero and influential American film director Oliver Stone.