Hilal Baydarov and His Love for Iranian Culture 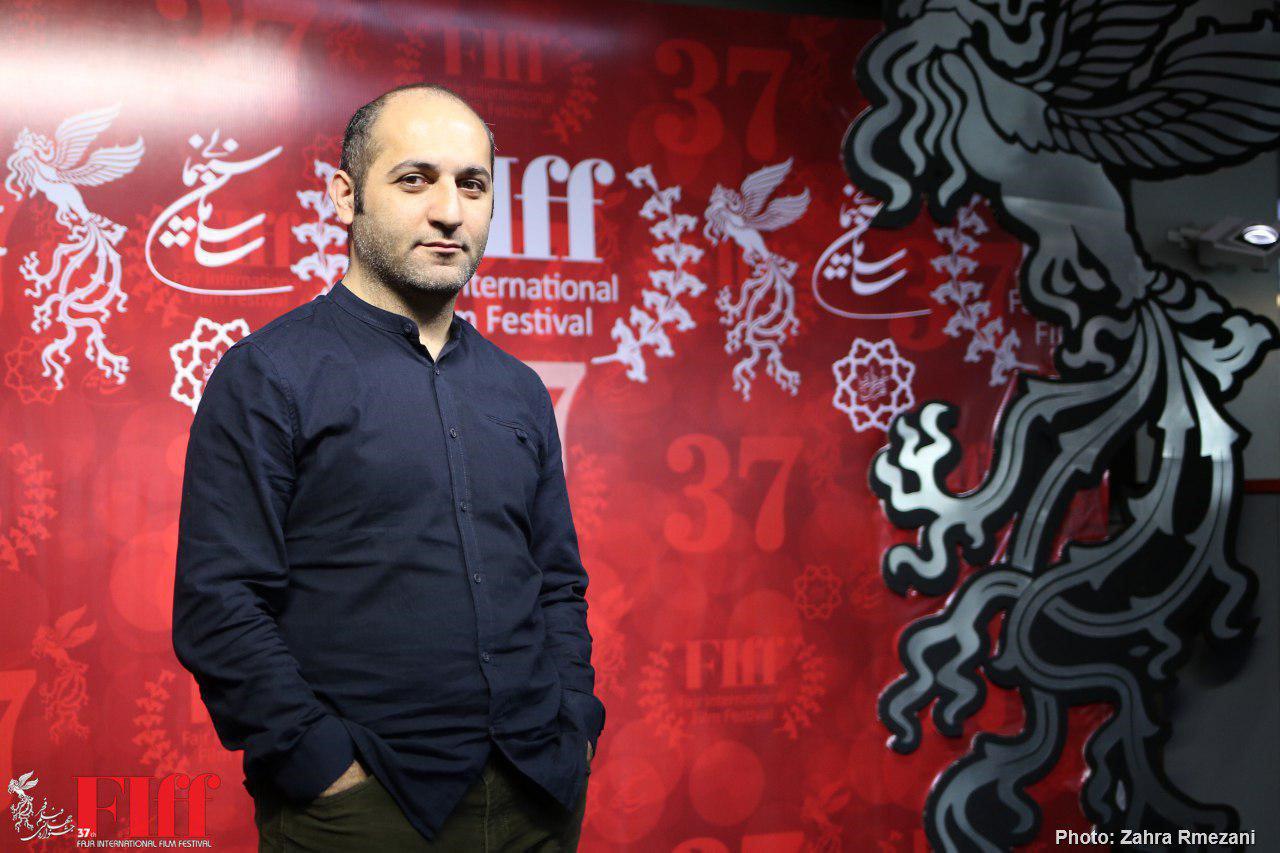 Hilal Baydarov is a young director, who was a guest of the 37th Fajr International Film Festival, and his somehow different film named Hills Without Names screened at the Eastern Vista (Panorama of Films from Asian and Islamic Countries) section.

Baydarov was born in Baku in 1987. He studied film directing at Film Factory in Sarajevo.

Was it your first time in FIFF?

How about Iranian cinema?

I watched too many Iranian films. In fact, when I decided to come to Iran, I thought I’m going to Abbas Kiarostami’s film festival, not the Fajr International Film Festival. I watched films of Asghar Farhadi, Jafar Panahi, and many others.

Is this your first feature film?

It is called my first feature because it is the first film that I started to send to festivals. Also, I made three documentary films after this one. I can say there was no written script for the film and I wrote down all the voice-overs while editing. As you know, Robert Bresson called the actors models. My actors are my friends in real life and they are real persons in the film. So when we want to make a film, the only extra thing out there is the camera.