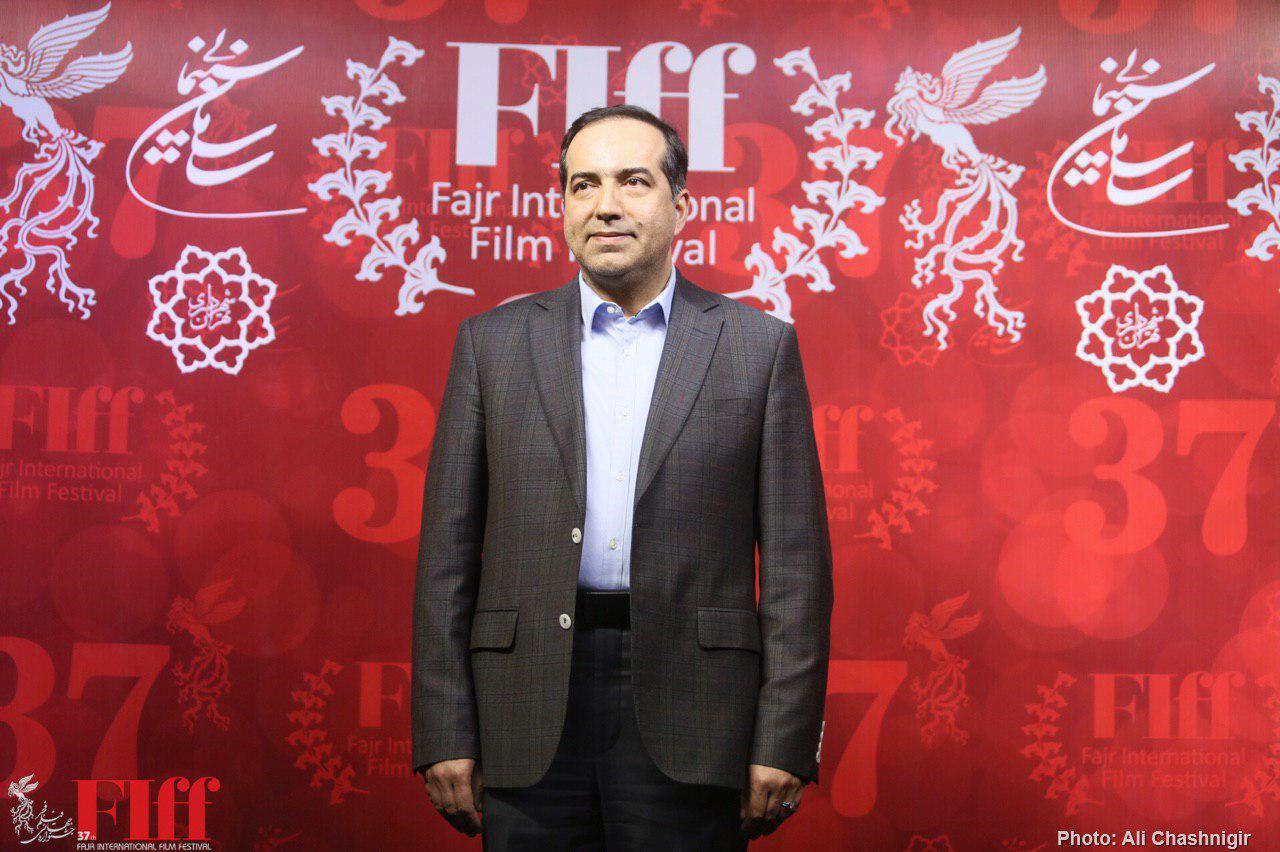 Head of the Cinema Organization of Iran Hossein Entezami says as a gateway Fajr International Film Festival has the capacity and the means to catapult the Iranian cinema into world film markets.

After a visit to Charsou Cineplex and Felestin Cinema, the official who was being accompanied by Festival Director Seyyed Reza Mirkarimi, said studies are underway to determine whether the national and international editions of film festivals should be held together or separately: The Cinema Organization is going through new structural reforms. This means all its subsidiaries could be affected as a result of new changes in its structure. We will announce the results of our findings and decisions by next month.

The official added: Efforts are underway to assess the overall performances of all festivals. To this end, we will seek the opinions and proposals of movers and shakers of the Iranian cinema industry as our reference.

On Festival’s international guests, he said: Some 70 A-list film makers, critics and producers have attended this year’s cinematic event. It’s a good sign that Fajr is now a global cinematic experience. This is important, because the country is under unilateral sanctions imposed by the United States. Washington is doing everything it can to isolate the Islamic Republic.

According to Entezami, the Festival is further evidence that cinema has the potential to showcase Iranian art and culture to the outside world: Fajr International Film Festival has been a success for five years now as a true independent cinematic event. That’s precisely what we all expect from the Iranian cinema.

In conclusion, the official said, FIFF has the capacity to promote the Iranian film industry in world markets. This includes public screenings of Iranian movies and video on demand (VOD) streaming. We should allocate the necessary budget to hold the event independently. I would also like to thank the Tehran Municipality and the IT Ministry for all the support they have provided so far to successfully hold this Festival.