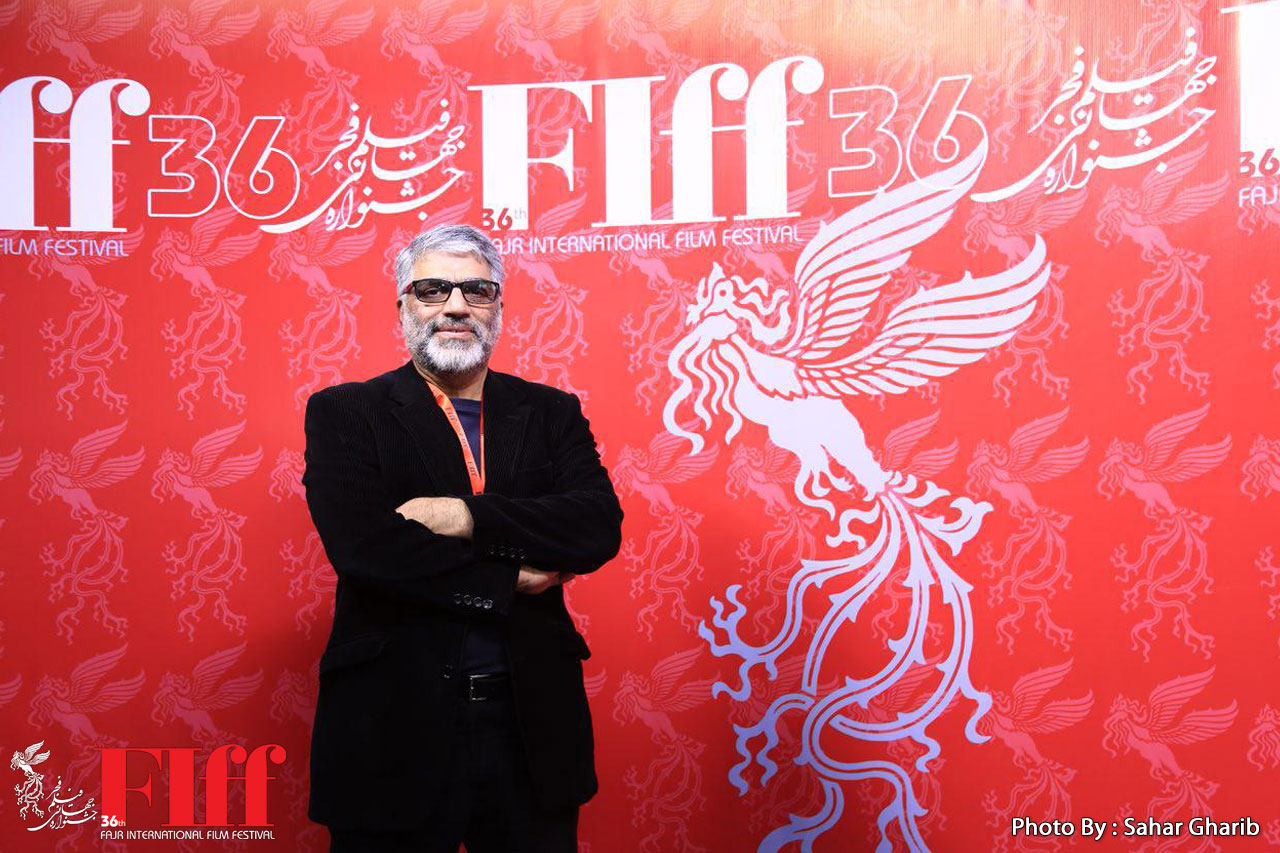 Member of Jury Mohammad Ali Bashe Ahangar has outlined the qualities that FIFF judges look for in movies when considering and scoring each entry.

Ahangar says judging consists of viewing, discussion, voting, and awarding: FIFF is no lesser than its counterparts in the West. In fact, in some cases it is even better. It has Talent Campus workshops, feature-length, short and documentary movies of all genres, and serval other sections like the Film Market and Digital Content Market. These are just some of its advantages. Fajr has come a long way to be where it is now after it was divided into national and international series four years ago.

According to the First Film jury member, personal tastes get in the way of judging process and discussions as well: Judges might watch a top movie but score differently based on different tastes. I always try to avoid my personal taste and instead focus on the techniques used in a film’s structure, directing, cinematography, and the overall production design. Sometimes a movie has a rich substance that is poorly executed. Audiences notice that. We also sew how the director has sacrificed the story’s substance out of negligence. I can defend him up to a point, but when if he himself is to blame, I’m no longer interested.

The high calibre of festival juries from Iran and abroad is matched by the high standards that organizers hold them to and the rigorous processes they undertake. This is what sets Fajr Filmfest apart and ensures it continues to be the most respected creative accolade in the region and beyond.