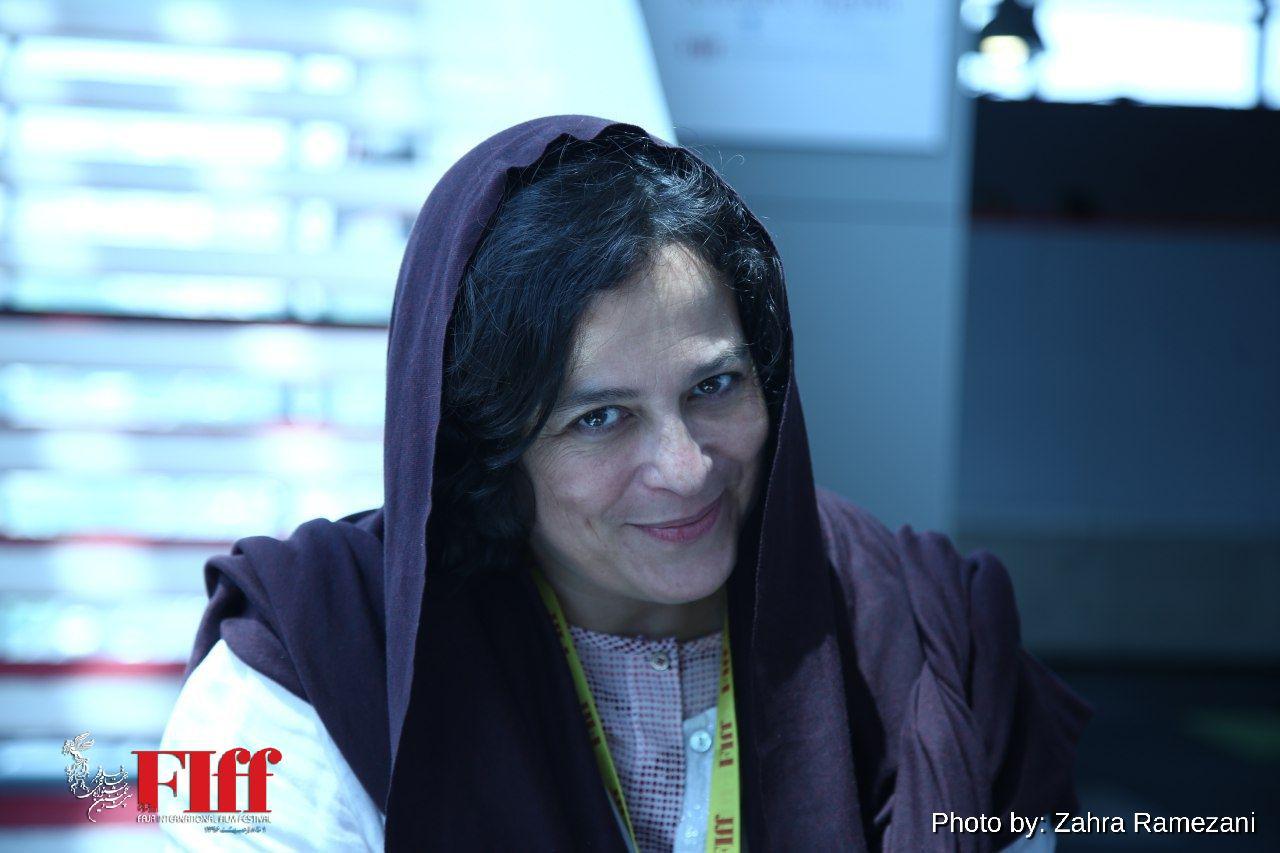 Lidia Leber Terki is a scriptwriter and director of Algerian descent. Paris La Blanche is her debut feature film which was screened in the international competition section of the 35th FIff. We had an interview with her regarding her thoughts of competing in FIff.

How was your premiere screening?

The festival was really well organized and I think everything went great. The only problem we had is that I had to leave in the middle of the screening and I could not stay till the end because I had to go somewhere for a meeting. The feedbacks were great; we had a Q and A after the screening and based on the question which the audiences were asking, I can say my film was well-received.

You had your film screened in other festivals, how would you compare?

Well, it was an international film festival like many others, which I attended. The good thing about it was the variety of the movies. You could see films from many female directors from the Asian region. And I think that is an advantage for a film festival in Iran. It was important for me to participate and I am honored to have my film in the main competition section. I have loved the Iranian cinema for a long time now, especially the works of the great masters, Abbas Kiarostami and Asghar Farhadi. I met Kiarostami in Locarno Film Festival years ago and I saw that he was so different than any other filmmaker I ever met.

What do you mean by different?

Well I like the cinema which does not want to give everything to the audience and let them observe, think and conclude for themselves. The kind of cinema which Kiarostami was the master of.

Did his movies influence you?

Not influenced, because I like to write and make my own films, but I cannot say that I have not been inspired by the works of Kiarostami or any other great director.

How do you grade the overall quality of this year’s run?

FIff is considered a really important event in France and I was really glad to attend this festival, though I did not have much time to check all the films and the events. I have a friend who is responsible for selecting the Iranian films for the festivals in France and he told me that FIff is a festival which selects its film so wisely and accurately.