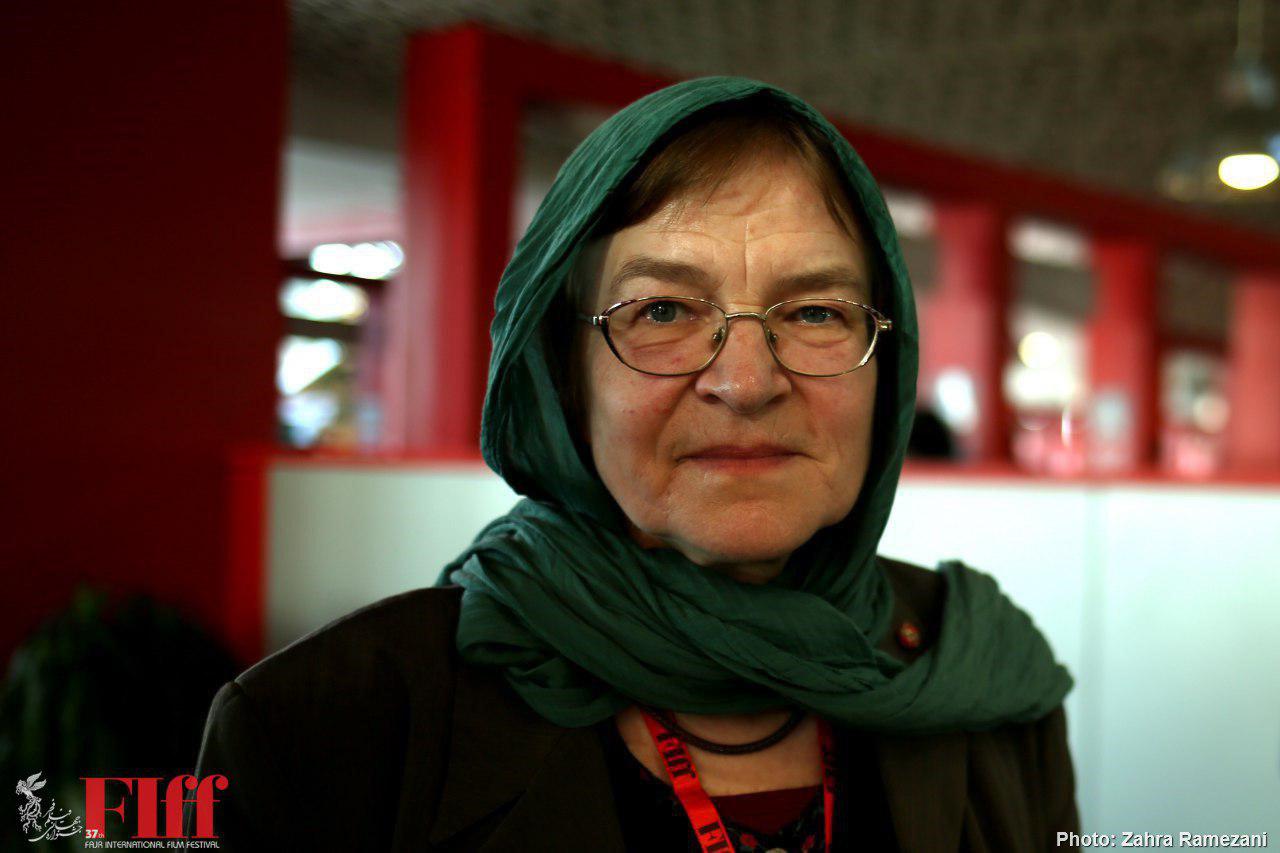 The movie has won the best feature award from the Tallinn Film Festival. It is about an extraordinary girl’s attempt to comprehend the confusing adult world In Europe right before the WWII. Bille is a family film based on a book by Vizma Belševica.

Here is an interview with Ieva Romanova, the production designer of Bille:

Tell us about the movie?

We were planning to mark the 100th anniversary of cinema in our country. We got the budget to make 16 movies – 2 animation 6 fiction and 8 documentary films. This film was made within that program. The idea was to revive the ailing film industry in Latvia. It’s very hard these days to get people back to our cinemas. They prefer watching movies online or on TV and satellite. We make about 10 movies a year which is big for such a small country.

Any women filmmakers in Latvia?

Women make movies in our country too, just as the way they work in factories and offices or on the fields. There is no discrimination against women in Latvia. They are equals. There are many women making movies. I am a production designer and I always have a job to do. We promote Latvia’s stance on gender equality in film production and raise international awareness on the issue.

How is the movie industry then?

Films from other parts of the world are screened in Latvian festivals. Hollywood has 60 percent of the market. It’s very hard to distribute and screen local movies in cinemas. Now we are trying to change the policy and make sure our own movies also see screening.

I feel great. I feel very proud that I’ve come here. I have a feeling that cinema is great here because when I see the festival, I can see that it’s important to Iranian audiences. Many people are working here so they care about cinema. I’ve been the president of a film guild for 18 years, I run a national film festival every year and I know how difficult it is to organize such a big cinematic event.