Interfaith Award Juror Douglas Fahleson: Movies Are to Unite Us 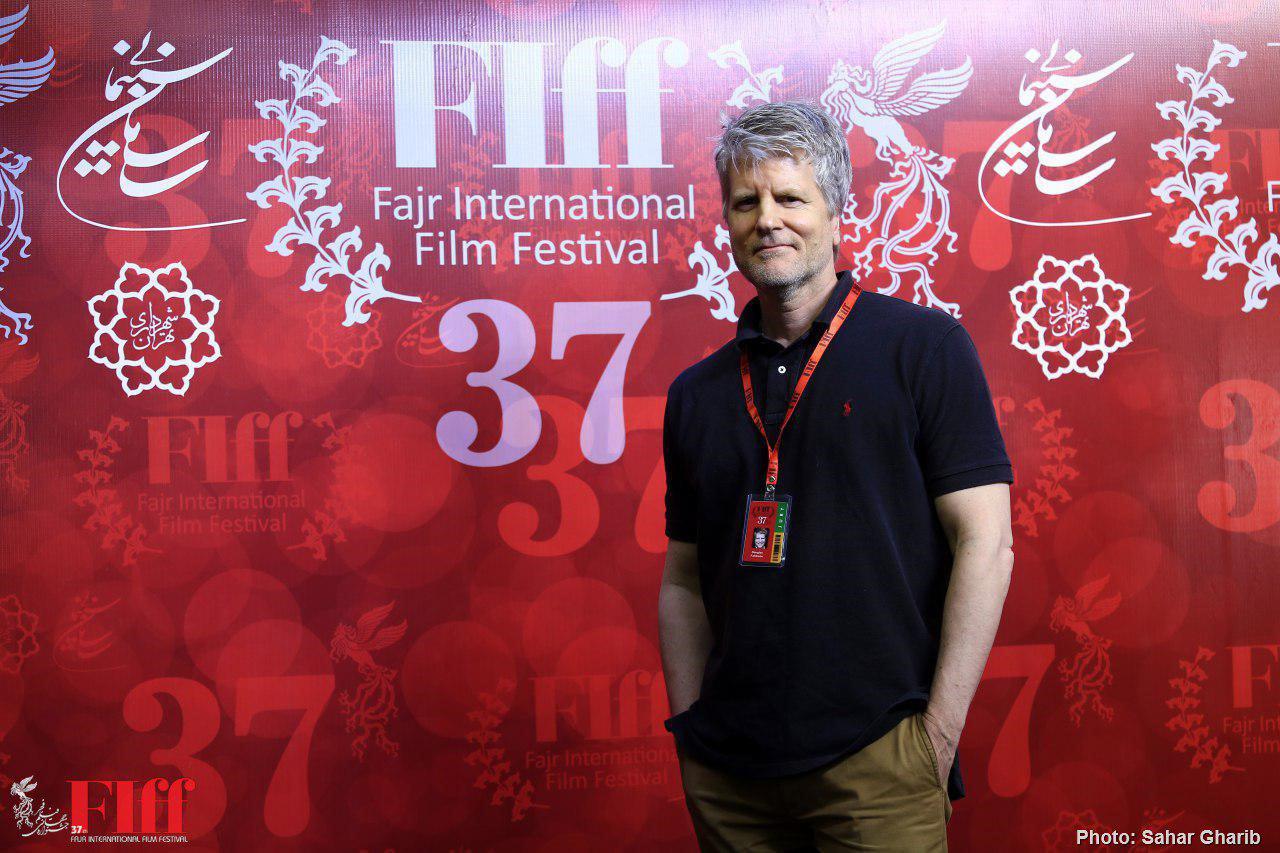 Douglas Fahleson, a jury member of 37th FIFF Interfaith Award, is an Irish writer, director and producer. He has served on various SIGNIS and Ecumenical juries at international film festivals. SIGNIS is an official name for World Catholic Association for Communication. It is a Roman-Catholic ecclesial movement for professionals in media communication, including press, radio, television, cinema, video, media education, internet and new technology, a non-profit organization with representation from over 100 countries. Fahleson has been a SIGNIS Europe delegate since 2013 and was instrumental in helping to organize the recent global SIGNIS TV Seminar 2018, which took place in Dublin, Ireland, in September of 2018.

Fahleson is also a film critic and has organized a number of film evenings at local parishes throughout the Dublin region whereby faith and art are discussed in detail. He has volunteered at The Radharc Trust in order to help preserve Radharc’s historically significant film library, a collection of more than 400 television documentaries which aired on Ireland’s RTE network in the 1960s.

Here is a short interview with Fahleson:

What is your opinion about the Interfaith section of Festival?

Our jury, the Interfaith Jury, is comprised of team members of SIGNIS, which is a Catholic organization and also a Muslim cleric. It’s a way for different faiths to come together to look at films in a spiritual and religious manner; for these things are to unite us, rather than divide us. Most films of quality that you see in the cinema and have a lasting impression in your mind tend to be based upon some sort of historical and moral principle which has been given to us in the Holy Quran or the Holy Bible, whether it’s the Old Testament or the New Testament. I think we have this shared history as human beings for a moral framework. And I think what we are trying to do is looking at films that we can find moments of this shared spirituality.

What’s your take on spirituality and religion?

As a Roman Catholic and part of SIGNIS, we tend to be art juries and most of the juries that I worked with before were either SIGNIS or Ecumenical juries (which means members are Protestant Christian). So we have a shared background as well. Think in terms of faith and spirituality, what’s important to me is to look at the film for me primarily that represent say the Gospels. For me, with such moral values you live your life. Not that much different than other religions, to be honest.

Yes, the first time here. And I think it is fantastic. I think the people are beautiful. I think we are being very welcomed here. I think you have great spirits, very giving people, the culture is fantastic. I would like to come back to your fantastic country again.

Presided over by award-winning writer and director Seyyed Reza Mirkarimi, the 37th Fajr International Film Festival is underway in Tehran until April 26. For further information, please visit our website at www.fajriff.com