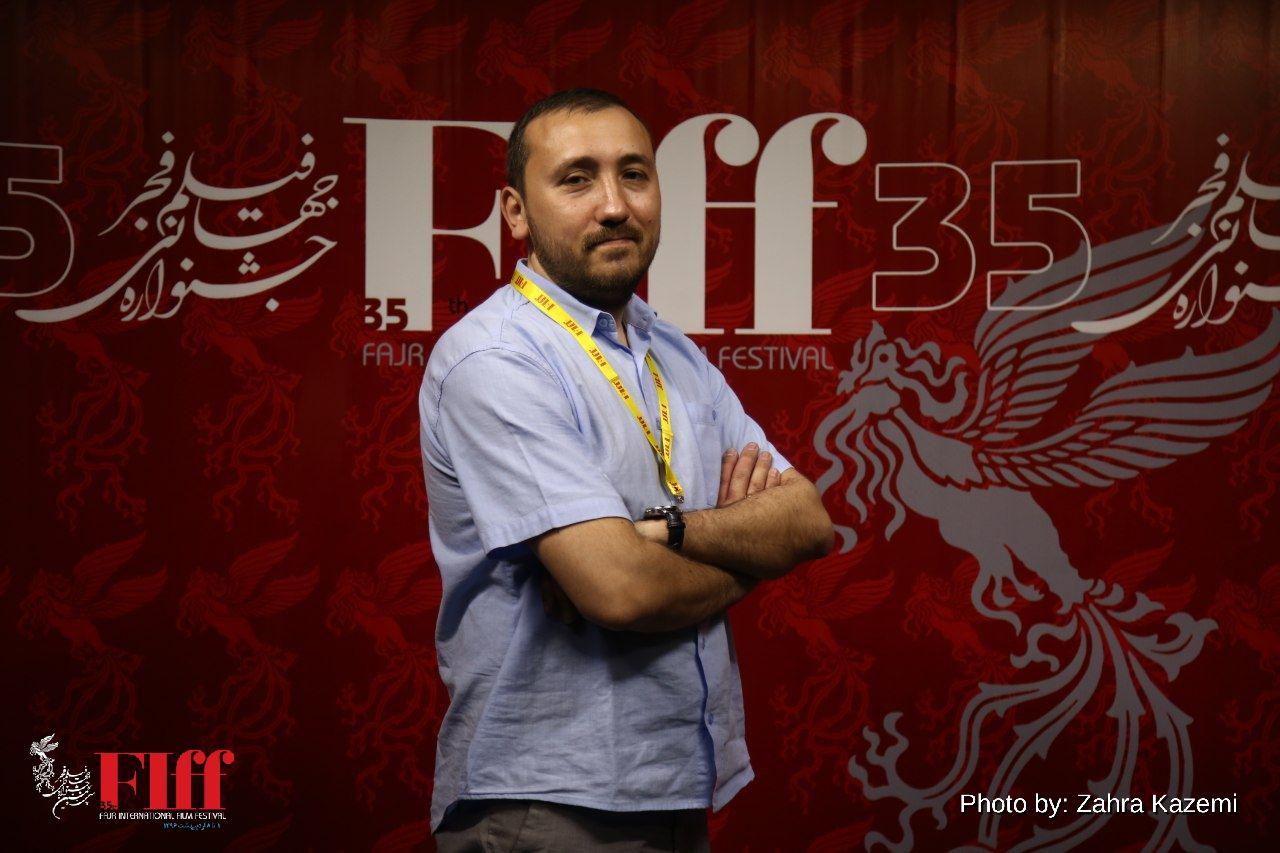 Michal Legan, born in 1979, is a Polish theologian, filmologist, TV producer, and author – an author of numerous articles in journals and books, which examine the theology of films and their meanings. He is the head of the Theology of Media Institute at the Faculty of Social Sciences at the Pontifical University of John Paul II in Cracow. He is a member of Interfaith Prize Jury at this year’s Fajr.

What is the relation between cinema and religion?

Using religious issues in cinema to make movies can help develop and promote humanity and morality. It’s necessary to use all the aspects of cinema and religion to this end. Because both of them are related to the society and influence people’s daily life. Cinema can act as an artistic medium to shows things we are not able to describe on paper, such as the theological and spiritual experiences. So you can describe it through the medium of cinema.

How can we have religious movies that also attract audiences?

There are two ways to make religious movies. The first and the easy one is to visualize the holy books. You can see this type of filmmaking in Iranian movies. We have these good books and we also have these good directors. So it’s not that hard to make movies that go with the holy books and their stories as well. But that’s the easy way. I should say about the very beginning of cinema, when filmmakers were using these books to make films. They were learning how to use the language of cinema to tell religious stories.

There is also a second way. It’s more important and far better: Using religious issues and contemporizing them in a bid to depict the realities of today’s world. This is important but difficult. A religious movie must ask hard questions. There is no need to show what is exactly said in the holy texts. Cinema can use its tools to show what is important for religion today. Normally we are not ready to speak about spirituality; about our spiritual problems. But it’s possible in the medium of cinema.

The wrong interpretation of religion has fueled new wars in the Middle East. How can cinema help us fix this problem?

I watched a festival movie about Syria that can answer your question. On one side of the frontline some fighters are shouting God Is Great. Clearly they see themselves as religious. On the right side, we see the military and soldiers defending their homes, families and homeland. They are defending peace while the other side is shouting Allah-o-Akbar and offensive. They don’t want peace. They want war. The first impression is that both are Muslims. That’s the way the medium of cinema can show who is the assailant and who is the religious one. It’s not important what they are talking or claiming. In all wars we have the right side that are defending and the wrong side that are invading. Cinema can tell the difference between these two. It can show both the right and the wrong interpretations of any given religion as well.

Why is the Interfaith Prize Jury section important for film festivals?

Film is an important medium of art in any given society. We need movies that defend peace, humanity and religious beliefs and values. Festivals should screen and promote religious movies.

Your impression of the festival?

I am really surprised because I found so many friends. I like the warm welcome and the hospitality. The annual event is pretty well-organized.