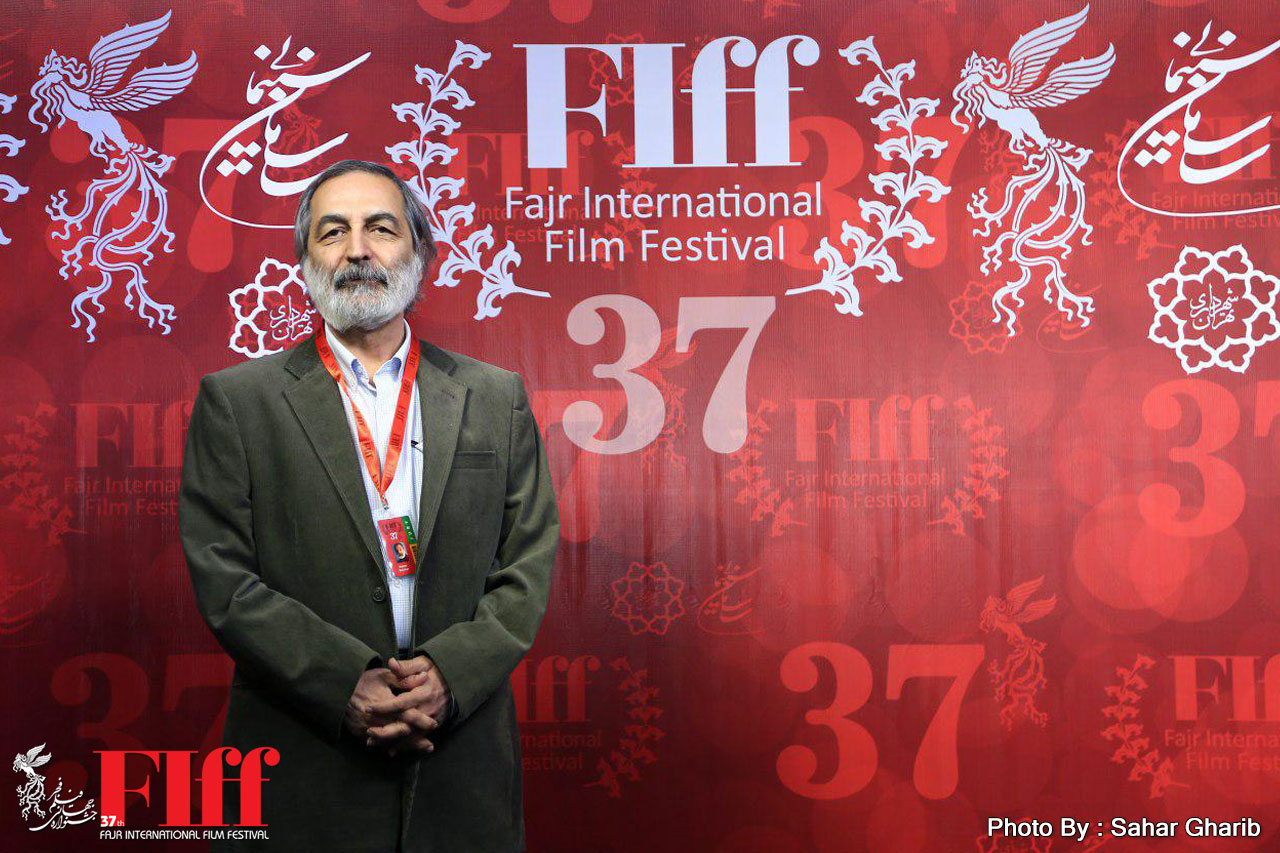 Iranian writer, film critic and director Robert Safarian, one of members of the International Critics Jury, explained the process through which top movies are selected each year for the prestigious accolades.

Safarian said a similar process exists in other festivals: Several critics of varying sizes hand out accolades to the best of the best in any given year of Fajr. They take that same concept – trophies from the people who write about rather than make the movies – and put it on a bigger platform.

Safarian said: Only those that compete in the Eastern Vista section can receive accolades.