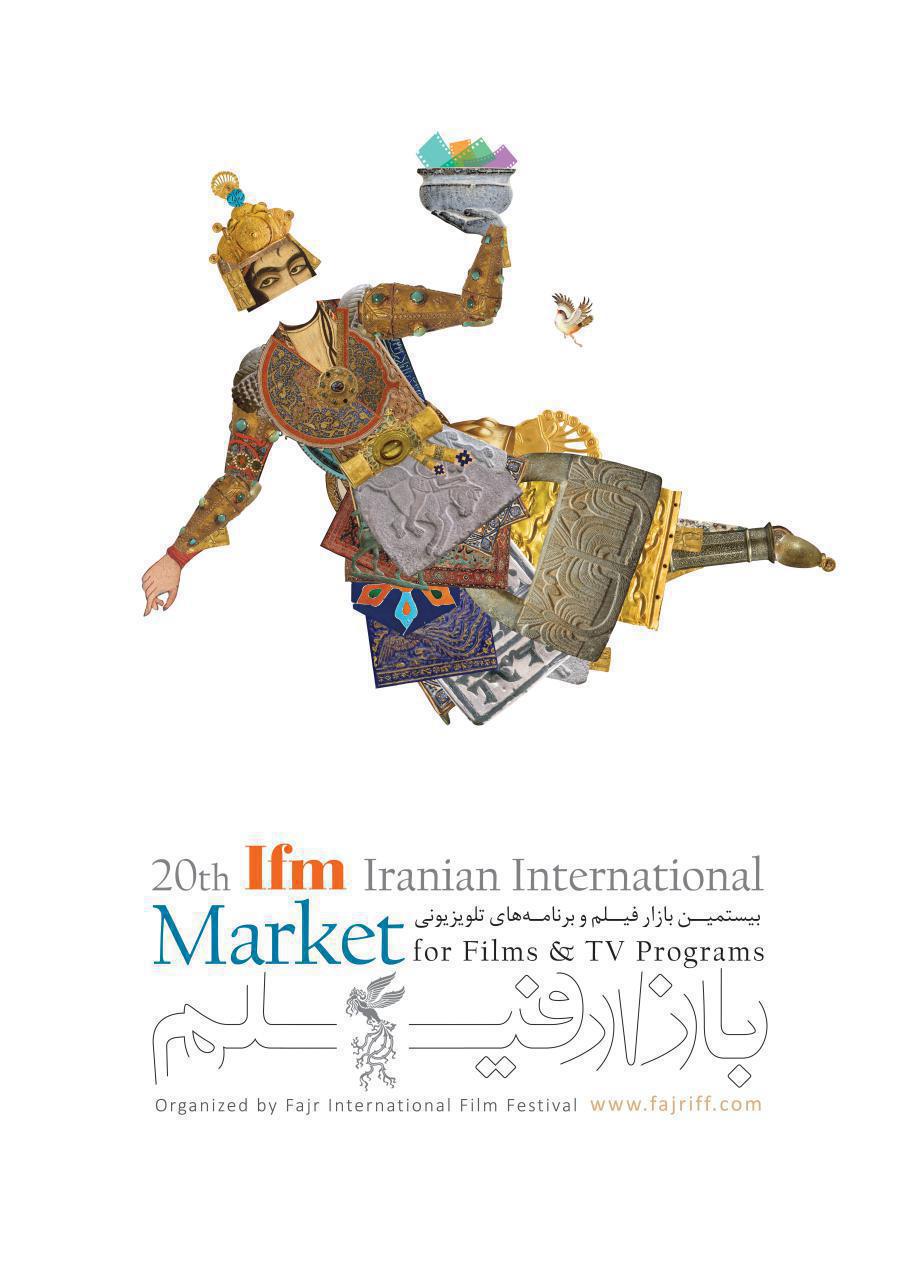 Two workshops will be held on the sidelines of the 20th Film Market program at the 35th edition of Fajr International Film Festival in Tehran.

Program manager Mehdi Yadegar says the main topic of discussion at the workshops will be international film distribution, which will be held at the Charsou Cinema Complex.

Yadegari says those interested to participate, including film enthusiasts, producers, directors, and distributors, should do so by filling up the online application by April 14. The application is available at Fajriff.com. Please have a copy of the application with you when attending the workshops.