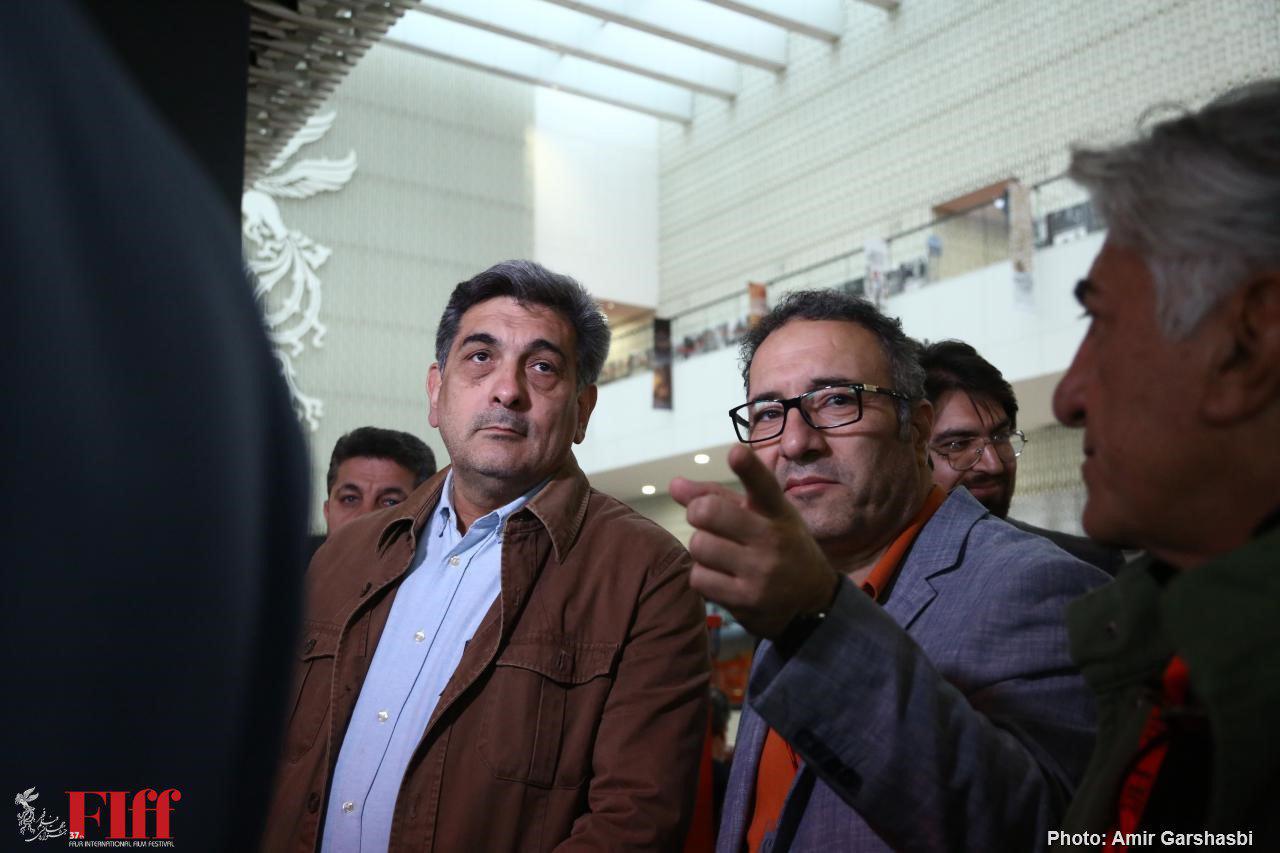 During the visit, designed to promote the annual cinematic event, the mayor held extensive talks with Festival Director Seyyed Reza Mirkarimi. The officials talked about helping Iraq and Syria to rebuild their cinema industries.

In this respect, Mirkarimi said: The governments of Iraq and Syria are seeking help to rebuild new cinemas. It is possible for Iranian companies and industries to build new cinema theaters in the war-torn countries.

Mayor Hanachi said: The programs for this year’s Fajr have been a success, including the opening of Cinema Path on Mozaffar Street and an expert session on Cinema, Architecture and City in Charsou Cineplex.

In conclusion, Mirkarimi said cooperation with City Municipality regarding organization of Festival has been satisfactory: Public reception has been great and good news is that the annual event is happening concurrent with festivities of the month of Sha’ban.

This year’s Festival showcases films with themes on the environment, food, gender, society, politics and others.

To learn more about the Festival, please visit the Festival website at www.fiff.com. Presided over by award-winning writer and director Seyyed Reza Mirkarimi, the 37th Fajr International Film Festival runs until April 26 in Tehran.