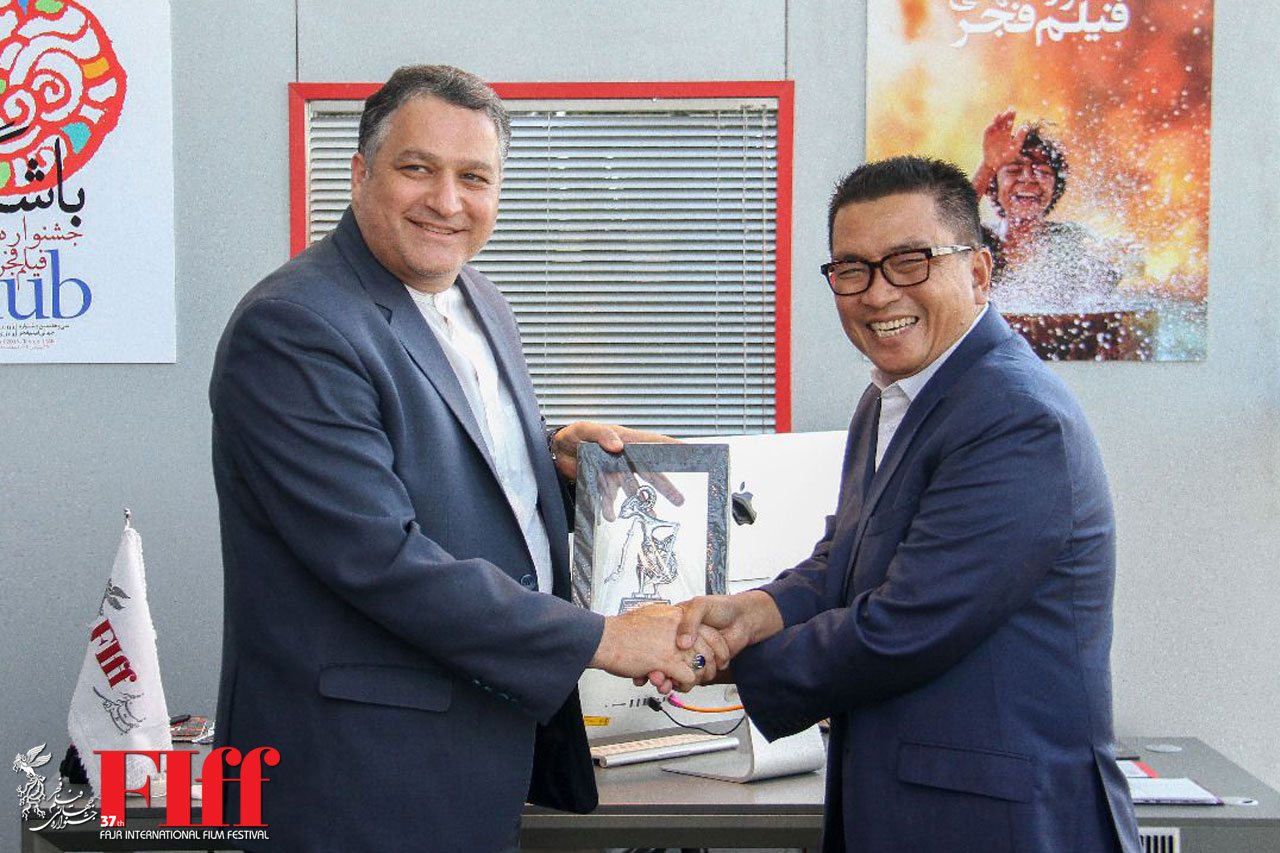 Iran and Indonesia seek to broaden cooperation in cinema and television.

The decision was made during a meeting Monday between Head of Farabi Cinema Foundation Alireza Tabesh and a delegate from the Indonesian state TV in Tehran.

During the meeting which took place on the sidelines of the 37th Fajr International Film Festival, the two sides discussed ways to air more Iranian movies on national Indonesian TV channels, as well as co-produce feature movies.

Tabesh said: Our main focus is on international co-production of movies. We made movies that garnered awards in prestigious international film festivals. Iran and Indonesia have many cultural and religious commonalities. There are great ideas to produce movies together. There are markets for such movies.

The Iranian official added: Iranian movies do well at the Indonesian box office. This includes TV serials. Showing Iranian movies could help strengthen our artistic and cultural ties. We are ready to work with our Indonesian counterparts to co-produce movies and TV serials for children. We also extend an invitation to Indonesian filmmakers to take part in the upcoming International Children Film Festival in Isfahan.

Presided over by award-winning writer and director Seyyed Reza Mirkarimi, the 37th Fajr International Film Festival runs until April 26 in Tehran. For further information, please visit our website at www.fajriff.com.