Iran Is an Asian Cinema Powerhouse 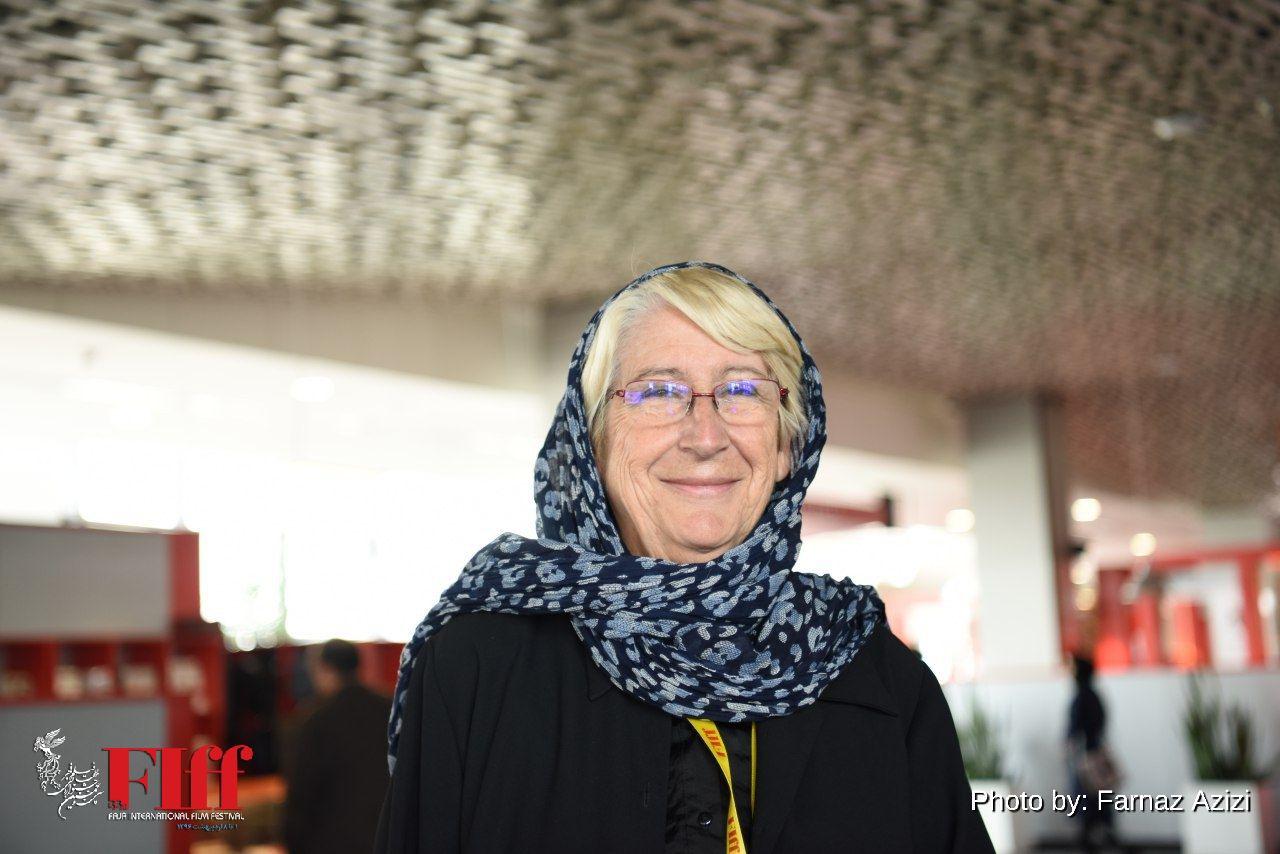 Martine Therouanne is the director of FICA, A festival in France focused on the Asian films for the past 24 years. She thinks that Iranian cinema is among the most important cinemas in the Asia.

What was the purpose of your presence in Fajr?

Because we are the directors of the Asian film festival for 24 years. Each year we have an Iranian film in the competition and we have an Iranian member in the jury. For example, this year we will have Rakhshan Bani-Etemad in jury. So we are really interested in Iranian cinema.

Where does the Iranian cinema stand in your festival?

Iranian films have an important place in our festival. We usually have film from 40 Asian countries. We have a compilation of 9 fiction films and 8 documentary films and at least every year we have an Iranian film in the competition. So you can guess that it’s really important for us.

Did this begin from day one or when you established the festival?

Yes. Actually it was interesting that we met an Iranian director which we invited to the first edition of our festival in 1995.

Before your festival, how did you become familiar with the Iranian cinema?

We had a big gathering of film buffs in our city and every week we presented 2 or 3 film from all over the world. So before our festival we knew your cinema.

Do you see any future for Iranian cinema?

I don’t know, it depends on the festival. Some 10 or 15 years ago there were a lot of Iranian films in the Cannes festival but now there is only one director Asghar Farhadi. There are many festivals and there should be more Iranian films screening. It’s a great cinema and it should be screening in Europe and especially in France.

Are there any Iranian directors that you’re interested in, besides Kiarostami and Farhadi?

Of course, Jafar Panahi. He was the president of our jury in 2004. There are many respected film members in Iran like Dariush Mehrjui and great actor Ezzatolah Entezami. Iranian films are among the most important films in our festival.

How many times have you been to FIff?

I’ve been to Iran four times but this was the first time I attended your festival. It’s really friendly and it was very well-organized. I went to many festivals around the world and not all of them were as organized as this one. Naturally, I came here to only watch Iranian films.