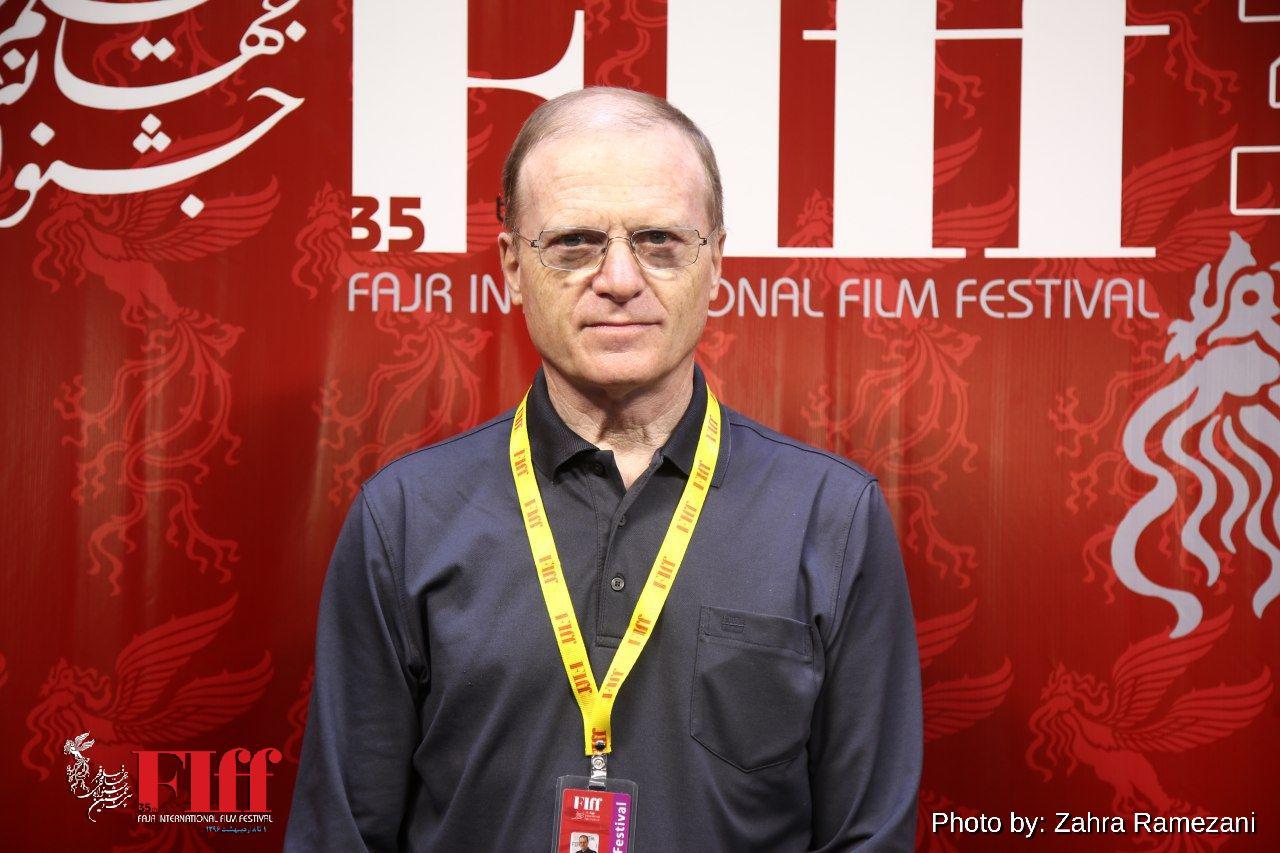 Putting a woman in the director’s chair makes it much more likely that the film will also achieve gender parity in other behind-the-scenes roles, that’s according to Francois Sauvagnargues, director of Festival International de Programs Audiovisuals (FIPA) held in France. More from the special guest in the following.

Tell us about your work?

I’m the director of FIPA. It’s a festival of international audio-visual programming. We showcase the best of TV productions in all genres. Some 130 films were screened this year, one was from Iran.

Name the sections in your festival?

It is dealing with new narratives and new methods in filmmaking. We look for films that use new techniques and tell original stories.

What are the strengths and weaknesses of Iran’s cinema?

Like all other countries, there are good and bad films here too; but the strong point is that your cinema has improved in the past 30 years. It is world-known and not many countries have succeeded that way.

What could possibly be the reason for this?

Iran has great directors and talents. They always find new ways of doing things. They have original stories to tell about their country. Look at Kiarostami’s films. He is wonderful. You also have different landscapes that beatify and rally your movie scenes.

Any benefit for the cinema after Asghar Farhadi’s Oscars?

Good question. I think your government could use the medium of cinema to change public opinion about your country. Films have a profound impact on the way people think and behave.

What about the role of filmmakers to this end?

I think young generation can benefit from this award. They can learn from Farhadi, but they also need to find their own style and technique.

Any role for women to play in this?

Iran’s cinema needs more women writers and more female directors. This can help change the mentality towards women in your country. In France, 20% of film directors are women. This should be the case in your country too.

You first impression of the festival?

I’m impressed it’s so well-organized. The Film Market is attention-grabbing and the screening is standard. The staff are friendly and some are volunteers. This never happens in France.

Presided over by Reza Mirkarimi, the 35th edition of Fajr International Film Festival is underway in Tehran until Friday, 28 April.