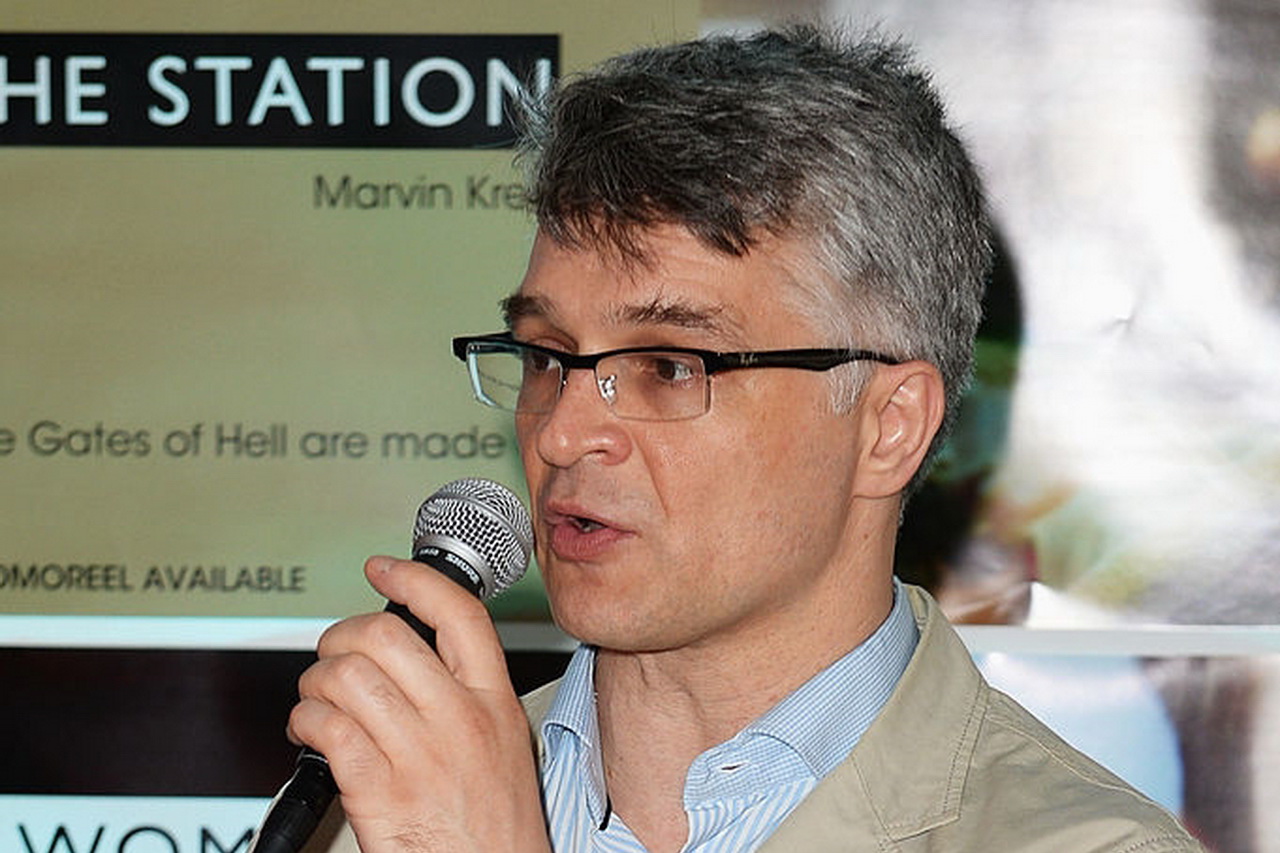 The Asia Pacific Screen Awards is an international cultural initiative of the Brisbane City Council, Australia, to honor and promote the films, actors, directors, and cultures of the Asia-Pacific region. Igor Goskove, is a film critic and programmer for different festivals and institutions. He also works for the APSA and was a special guest at Fajr Film Festival.

Tell us a bit about your background?

I am a film critic, festival programmer and also a member of selection committee. I have always advised festivals to choose the best films. I love watching films and never want to miss one. I also work for Asia pacific Screening Award.

What’s your perspective on this edition, as I know you were here before as jury member?

I really liked this sedition. I think it’s very good that we saw different people. Communication was easier comparing to previous editions. I liked the venue when I was a jury member, but we could not see people or guests from other countries. I think a festival is not just for professionals, but for everyone. I liked the programming team.

If you want to give us one suggestion for next edition, what would you say?

What part of the festival drew your attention the most?

Putting genres of movies in festival catalogue. I think your festival was the first one to do this, And the venue. The fact that all programs were in one venue was very interesting. I think each edition of your festival is getting better.

Are Farhadi’s Oscars any help to Iran’s cinema?

Iran’s cinema has already been recognized internationally. It does not need any award to be seen. Iran has good directors and not just Farhadi. Kiarostami was one of the most prominent directors that helped popularize your cinema. I was really surprised that you had two good Iranian films in Cannes International Film Festival, but there was no sign of them here. It is not accepted that there was not even a name of them! Why? I think it is important for Iran.