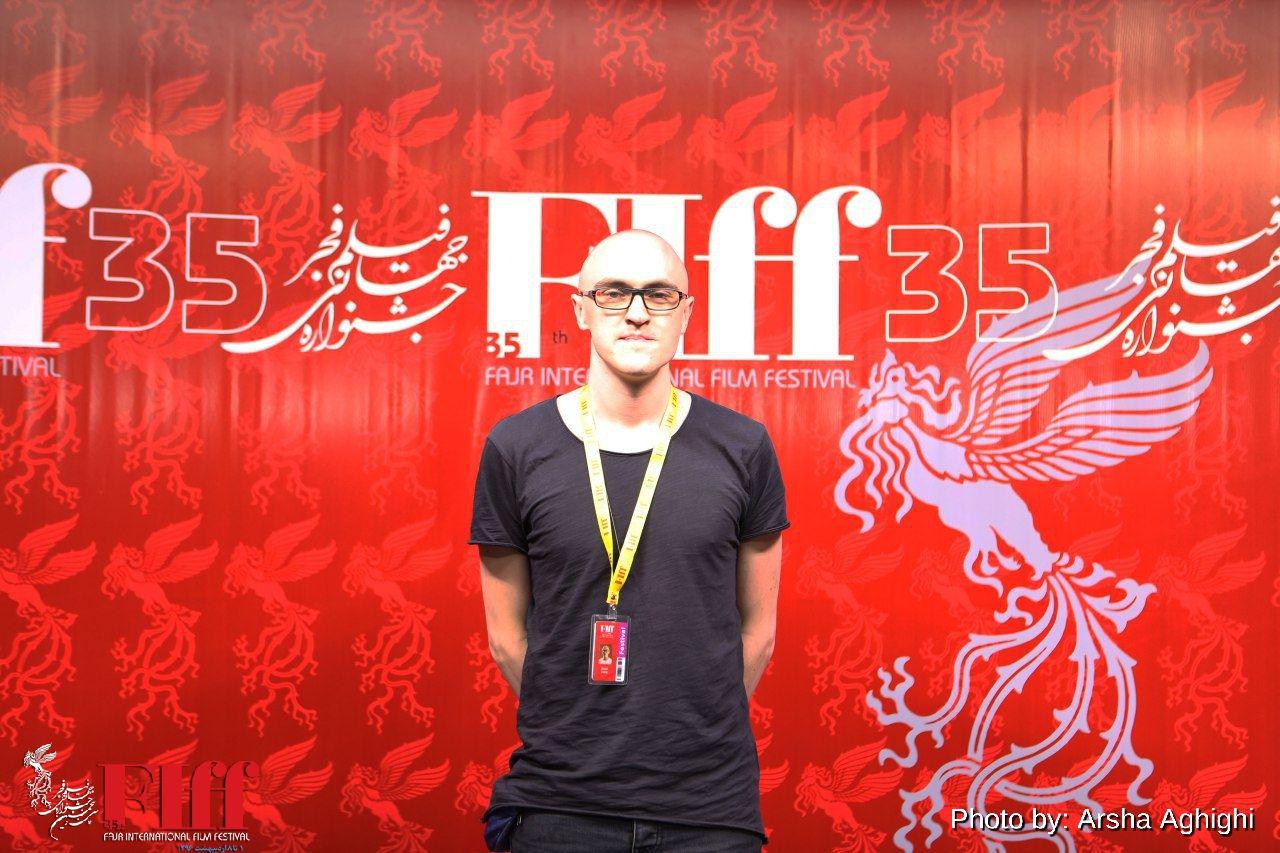 In the Crosswind is a 2014 Estonian drama film directed by Martti Helde. It’s about the forced deportation by Stalin’s Russia of an Estonian family to Siberia in the June deportation. It is based on a real-life diary from the period. The film is screening at the Baltic Cinema section of Fajr festival. Here is a quick chat with the director.

It depends on the script. If they like it, they sponsor it. But it has to be a small budget project. The whole idea is to get young directors going.

What about shorts and documentaries?

I did many shorts back in school. One was again sponsored by the Estonia Film Institute. I also did some commercials and directed my first stage play. It was based on Ernest Hemingway’s The Old Man and the Sea. I used camera on the stage. It was new for audiences. They liked the originality. It had no dialogue.

Is this a premiere for your film?

No, it saw its world premiere at Toronto Film Festival, 2015. It also competed at last year’s Fajr. This year it is part of the Baltic Cinema program. Reception has been good. It has won 10 awards.

What’s your next project?

I did another film and I’m now writing the screenplay for my next one. The second movie is about silence. It’s about why many people don’t talk to each other and why we keep it to ourselves. People in my region don’t like to share their feelings.

What about Iranian movies?

I watched The Salesman by Asghar Farhadi. It was huge. Iranian cinema is really powerful and inspirational.