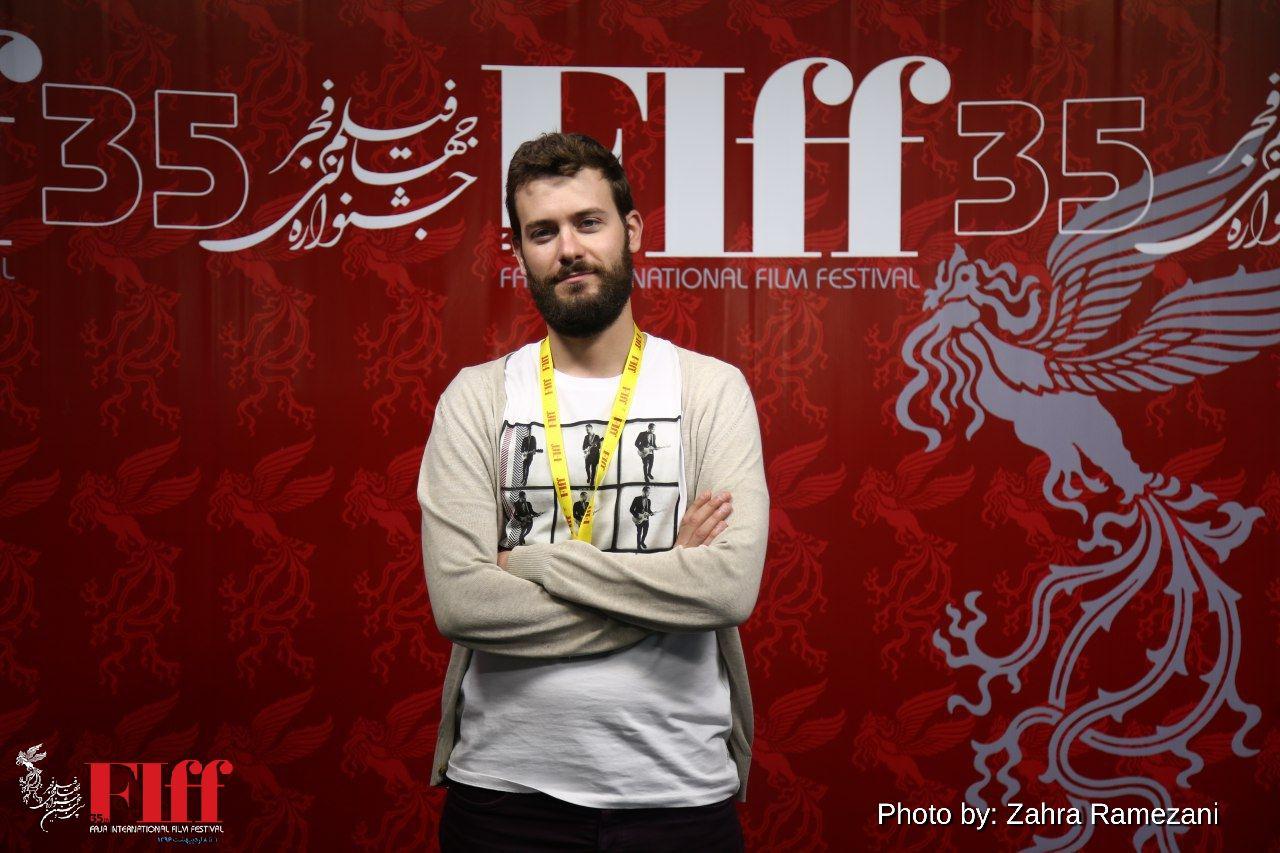 It is the belief of Italian film researcher and program director of Venice International Film Critic’s Week, Eddie Bertuzzi, that Iranian cinema is diverse and interesting. The top-notch guest of this year’s Fajr says he is particularly excited to see the Film Market for the first time.

Do you go after Iranian movies for your program?

I keep seeing many Iranian films. They are varied and thought-provoking. I have also watched many classics. They are equally captivating. Your young filmmakers are doing things differently. They are everywhere. It’s a good thing if you ask me. Watching the works of A-list directors and young talents is always exciting. I can tell you, it’s not that easy to make a name for yourself in the international market of today. It’s tough. But Iranian filmmakers have done it, which is encouraging for many others.

You also do research on cinema?

I’ve been doing it for years, not only on Iranian cinema but also world cinema. It makes it easier for me to pick the best movies for screening. I’m here to select some festival movies. I’m also attending the Film Market, which is a step in the right direction.

Is Iranian cinema popular in Italy?

There are no commercial releases there, but Iranian films still win awards. When they do, many want to see them on the silver screen. The latest film was The Salesman by Asghar Farhadi which won an Oscar this year. It became a favorite in my country too.