Iranian Films Are Worth Watching 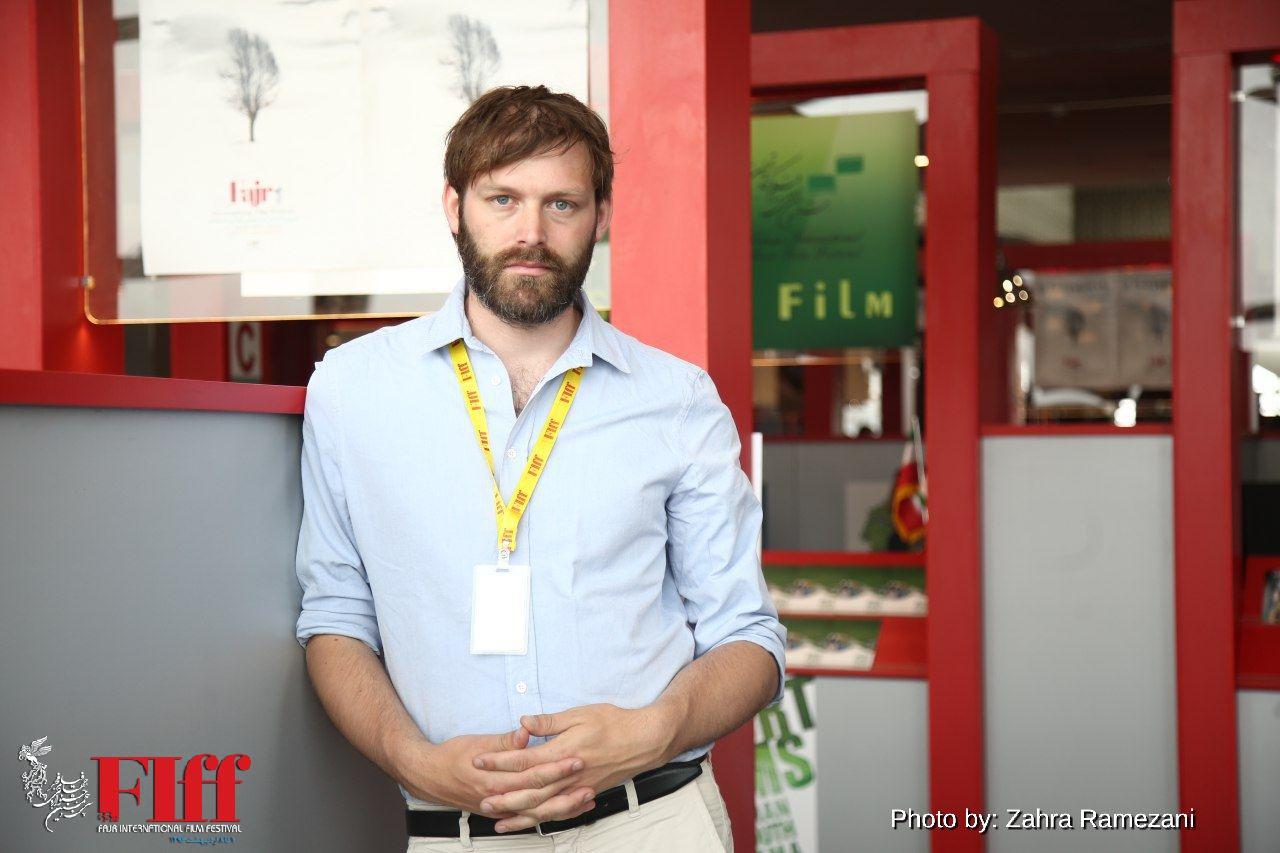 Launched in 1979, Göteborg Film Festival is an annual film event in Sweden, and the largest in Scandinavia. Its artistic director Jonas Holmberg is one of the special guests of this year’s Fajr. He has more in the following.

Tell us about yourself and Gotenborg festival first?

I work for Gotenborg International Film Festival which is the biggest in Northern Scandinavian. We will celebrate its 40th anniversary this year. It is the second oldest festival after Haugesund in Norway.

What sections do you have?

Northern competition: Films from northern parts of the country are presented for a cash award. Special focus on different issues: Once we focused on contemporary cinema dealing with religion. One section is also for first and second films, and of course documentary.

What exactly are you doing there?

I have been working there as artistic director for more than three years now. But I have the experience of being film critic and editor of film magazine as well.

What was the last Iranian film you watched?

I watched Aba Jan and I liked it. Unfortunately, I have not got the chance to watch as many films as I should. I am here to watch Iranian films and I will do so until the last day I am here.

The Oscars brought a lot of attention to Iran. Many people now love to see Iranian films. They have become curious to watch them and know more about your directors. I think his awards are valuable. They will help commercialize Iran’s cinema. It’s worth watching.

How do you choose your festival’s films?

There are different ways of choosing. One is through the distributors we have. There are some distributors that we trust. In our own country we know the filmmakers and are in touch all the time as well. This is yet to be the case for other countries and international distributors. It is the selection committee that chooses foreign films. They have a deadline.

How do you see the festival this year?

It is very well-ordered. Screening halls are perfect and films all have English subtitles. The Film Market is fitting and people are very warm and easy to relate. We come here to watch your own films. The festival should focus more on showing Iranian films. Then it will be a perfect event.