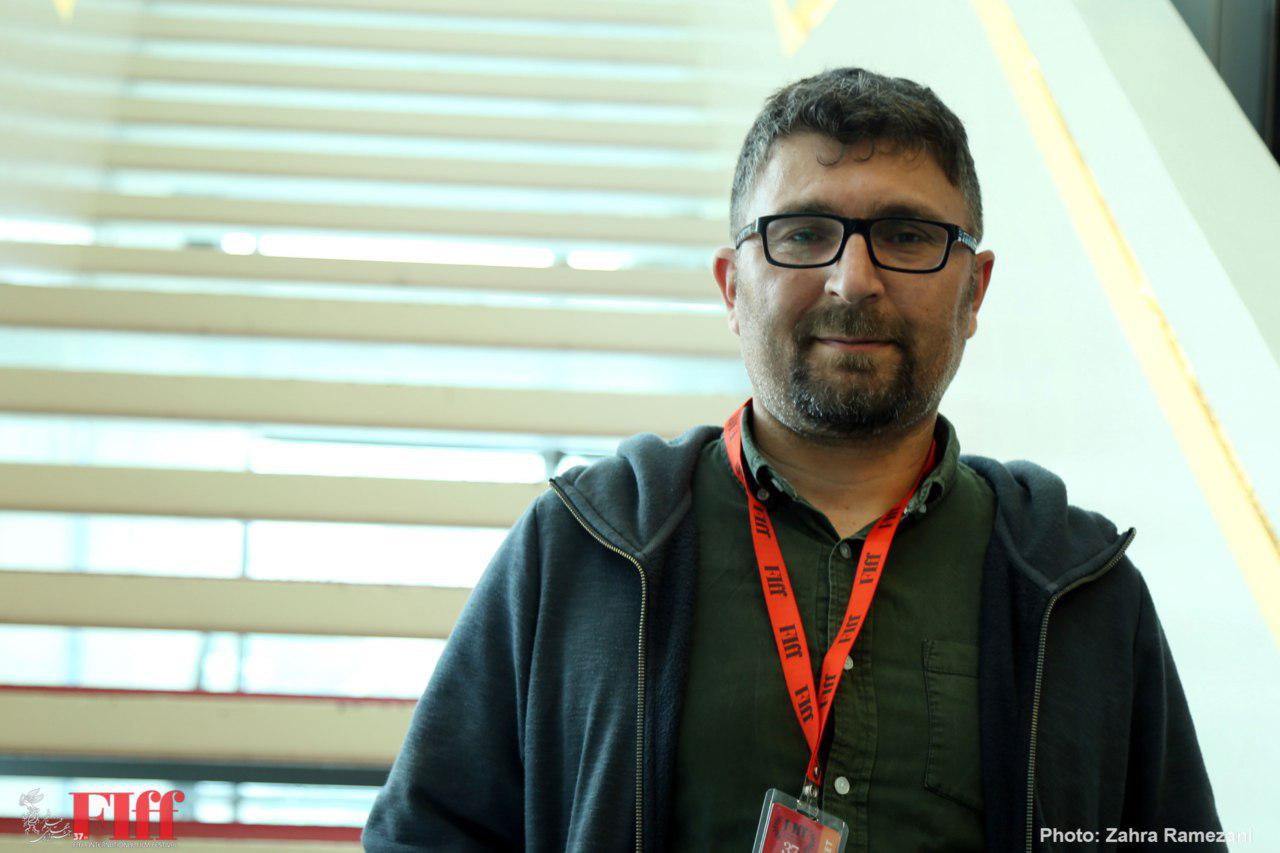 Firat Kurtcebe is the manager of Layen Inc. Layen is a distribution, production and advertising company in Turkey.

Kurtcebe is attending the Film Market to purchase distribution rights for Iranian films. Here is a quick chat with the successful Turkish film distributor:

How do you find the festival this year?

It’s the third year I’m coming to Fajr. It’s my first day, and I haven’t watched any film yet. I’m just staring. But the atmosphere is quite the same as last year and the year before.

How much do you known about the Iranian cinema?

Everybody knows Abbas Kiarostami and The Salesman’s director Asghar Farhadi. Lately, the last film of Asghar Farhaddi was screened but it was not very popular. Iranian films are screened in Turkey but they are not that popular. Audiences like action movies.

Tell us about your cinema?

Turkish art movies make it big globally, but have fewer audiences back home. They sell big in London, for instance.

Any suggestion to improve the appeal of Iranian cinema?

The production here is dynamic. Iranian films are poetic and have a slow pace. They should tell universally appealing stories. Iranian filmmakers are now trying to co-produce movies in Turkey, which is good; it can help them reach bigger audiences.