Iranian Titles Up for International Sales at 2018 Fajr Film Market 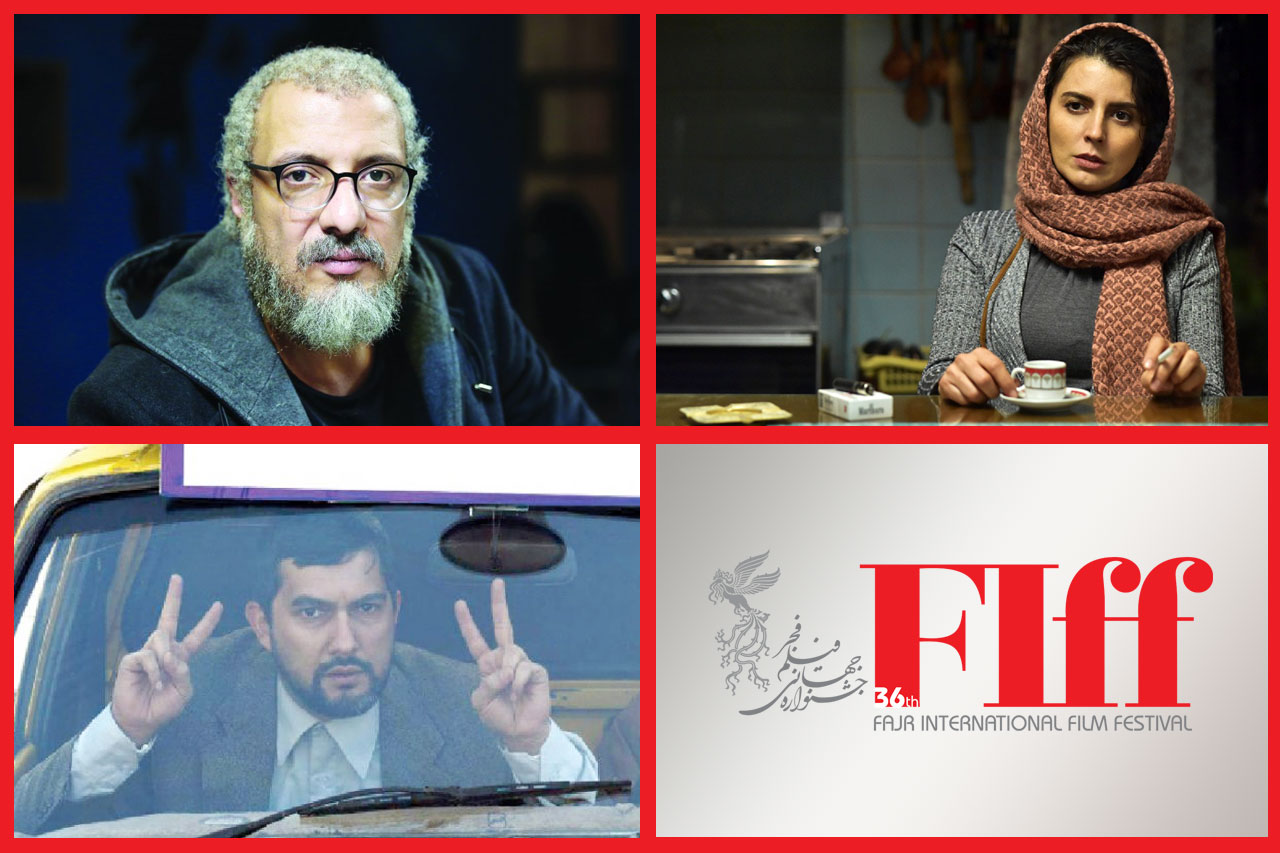 The 2018 Fajr International Film Festival has announced the names of films playing in its Film Market, a commercial event that each year provides valuable services for international distributors and sales agents.

Iranian filmmakers fortunate enough to receive distribution offers for their films will be able to ink deals with sales agents to release their films in foreign territories in collaboration with festival accolades.

According to the Secretariat of the annual event, this year a total of 31 feature-length, 19 short, and 9 documentary movies from Iran are screening. They have been directed by A-listers such as Bahman Farmanara, Ebrahim Hatamikia, Khosro Masoumi, Ahmad Reza Motamedi, Behrouz Gharib Pour, Kamal Tabrizi, Mohammad Ali Bashe Ahangar, and Houman Seyyedi, among others.

Some of the titles have already been screened in top international film festivals such as Berlin and are now aimed at the mainstream international market in partnership with the FIFF Film Market, a full-service film sales event licensing all media rights of feature films represented. These films will be screened in the Market and then be up for grabs for foreign release by international distributing companies and sales agents alike.

28-Tale of the Sea, Bahman Farmanara

39-One Kilo and twenty One Grams, Rahim Toofan

48-The Dream of a Garden, Rahi Ghasemi (Short)