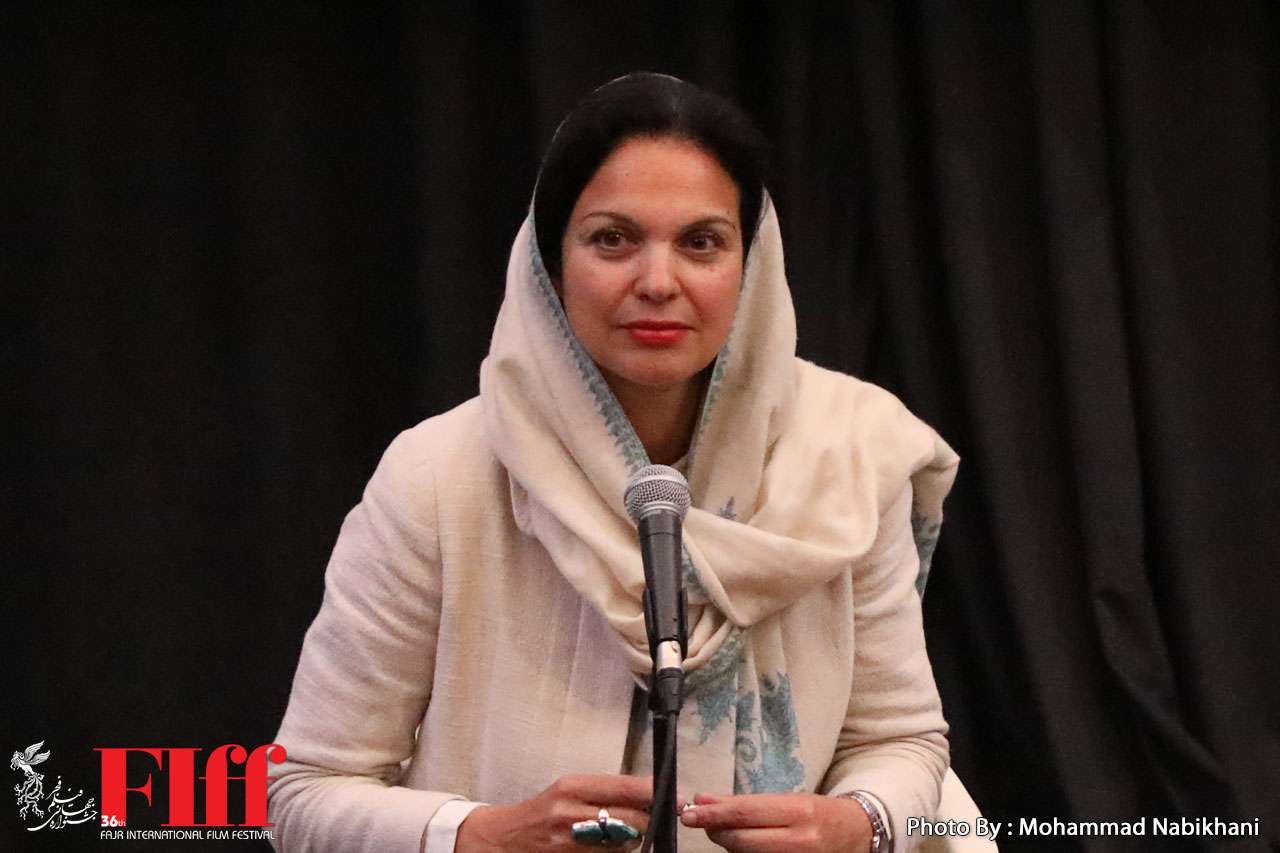 It is the belief of French film critic Isabelle Giordano that artists are national heroes and politicians should take them seriously.

Speaking at her Thursday cinema workshop in Charsou Cineplex, titled How to Present National Cinema in an International Festival, Giordano said Iranian and French cinemas share several commonalities, one being that their peoples and politicians love cinema. She said the French fell in love with movies back in 1895.

On whether there are different film audiences with different tastes in different parts of the world, she said the New Wave cinema in France gave a new lease of life to the world cinema. France stands first in Europe and second in the world in terms of producing large number of movies. It also continues to be one of the most important cinematic currents in the world. The country is busy inking co-production deals with its international peers.

She added: Last year, France produced 300 movies, of which 18 won the Oscars. Over 80 million people watched French movies last year and as I speak to you at the workshop, some 342 French movies are still screening in theatres worldwide.

She went on to argue that the French cinema owes its worldwide success to state support, and this is what could easily make a national cinema a global phenomenon and success.

On Iranian cinema, she said: There are many great independent filmmakers in Iran and they have managed to win global admiration for their movies without getting the much-needed support from the state. Despite all these great potentials and plus points, the Iranian cinema still needs a lot of planning and organization. It also needs state support and lobby.

According to Giordano, the presence of Iranian films in festivals such as Berlin, Cannes and Venice is always an important occasion. It helps internationalize the cinema. She said the reason Hollywood movies are so popular in the world is because the US government invests a lot on lobbying.

In conclusion, she said Iranian directors like Abbas Kiarostami and Asghar Farhadi won international awards and admiration for their movies, and this was the reason why the Iranian cinema is now so popular in the world. The international recognition of Iranian films is also the reason why so many young talents want to work in the film industry.

Isabelle Giordano is the general director of UniFrance and a former French journalist with extensive experience in print, television, and radio journalism. Over the past two decades, she has hosted her own shows on mainstream TV networks in France (Canal +, France TÄlÄvisions, Arte). She also hosted prime time morning radio shows on France Inter, one of France’s leading public radio stations.

She is a regular columnist and has written six books. Giordano founded the association Cinema Pour Tous in 2006 and is a member of several boards of directors: The Forum des Images, the Forum d’Avignon, and the Fondation HSBC for Education. She is the president of the Fonds Pour Le Service Civique.

Presided over by writer-director Reza Mirkarimi, the 36th edition of Fajr International Film Festival runs in Charsou Cineplex and other venues in Tehran until April 27. The event organizers are receiving over 300 special guests, ranging from filmmakers to screenwriters, actors to critics and scholars. A host of A-listers like Franco Nero are also attending, including Italian legend Franco Nero and influential American film director Oliver Stone.