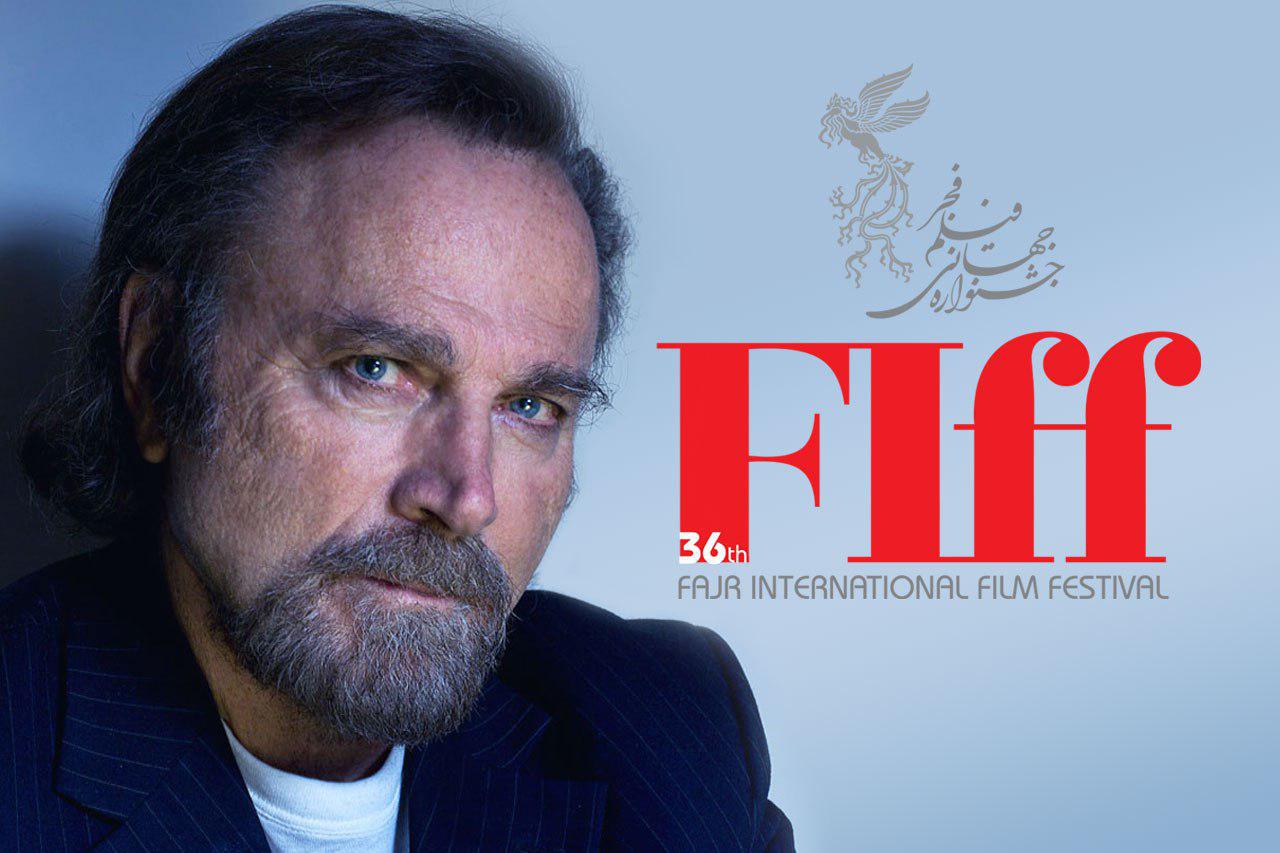 He may have a reputation as one of cinema’s original monosyllabic tough guys, playing Django in Sergio Corbucci’s 1966 iconic Spaghetti Western of the same name, but today actor Franco Nero couldn’t be more warm and charming. And he is going to bring that warmth and charm to Fajr.

Yes, the 36th edition of Fajr International Film Festival will be as electric as ever because it will have special guest, Italian actor Francesco Clemente Giuseppe Sparanero (born 23 November 1941), better known by his stage name Franco Nero.

The Italian legend is best known for his breakthrough role as the title character in Django, a role that he reprised in Nello Rossati’s Django Strikes Again (1987). Since then, he has performed over 200 leading and supporting roles in a wide variety of films and television programs in both Italy and abroad, in genres ranging from poliziotteschi, to action, to drama, to war, and musicals.

Nero is known for his ties to the Redgrave family, and has had a long-standing relationship with Vanessa, which began during the filming of Camelot. They were married in 2006.

Nero’s first film role was a small part in Pelle viva (1962). In 1966 from Django he went on to appear in eight more films released that year including Texas, Adios (1966) and Massacre Time. In 1967, he appeared in Camelot as Lancelot, where he met his longtime romantic partner, and later on in life his wife, Vanessa Redgrave. Following this he appeared in the mafia film Il Giorno Della Civetta opposite Claudia Cardinale released in 1968.

Although often typecast in films like Los amigos (1973) or Keoma (1976) he has attempted an impressive range of characters. More recently, he starred in Hungarian director Koltay Gábor (hu)’s Honfoglalás (Conquest) in 1996, in Li Chiamarono Briganti! (1999) by Pasquale Squitieri and subsequently in Koltay’s Sacra Corona (Holy Crown) in 2001.

In 2009, he played an eccentric author called Mario Puzzo in Mord Ist Mein Geschäft, Liebling (Murder Is My Trade, Darling, Italian title Tesoro, Sono un killer). German critics found his performance was the best part of the film: “Having Franco Nero playing in this film is really a great joy – it is only regrettable that after his appearances there is still so much film left.”

In 2010, Nero appeared in the film Letters to Juliet with Redgrave. In 2011, he appeared as a guest star on the season 13 premiere episode of Law and Order SVU. His character, although Italian, was based on Dominique Strauss-Kahn. In the same year, he received a star on the Italian Walk of Fame in Toronto, Ontario, Canada. In 2012, Nero made a cameo appearance in the film Django Unchained in one scene alongside Jamie Foxx, who stars as Django Freeman in the film. In 2016 and 2017 he has interpreted Gabriele Tinti’s poetry giving voice to the masterpieces in the National Roman Museum.