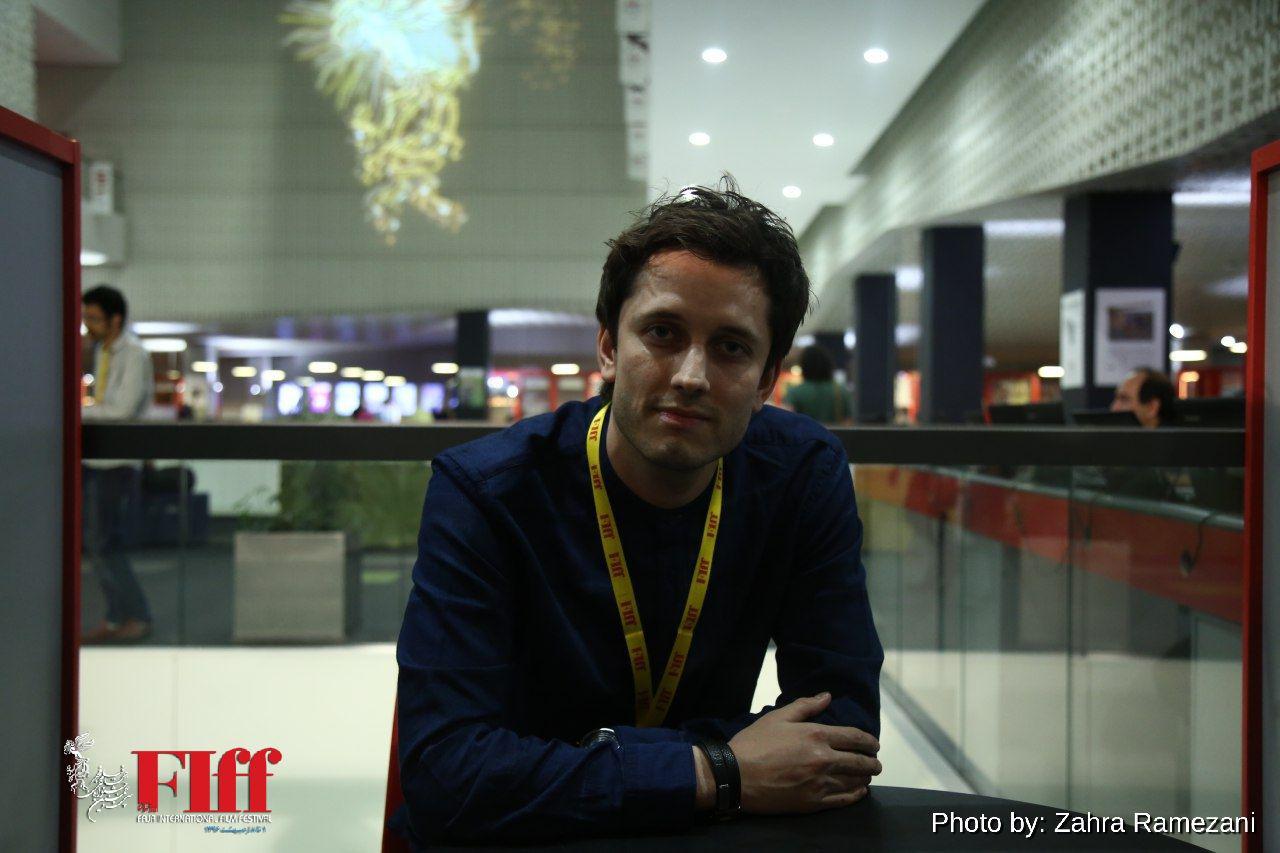 Directed by Alyona Davydova, Ivan is a Russian drama film which has received awards including Best Debut Film at Baltic Debuts Festival. Assistant editor Maxim Elagin is here to represent the film at the Cinema Salvation (International Competition) section of Fajr.

Tell us about the story of the film?

A Pilot named Ivan has a plane crash. After the incident he gets Acrophobia, so he has the fear of heights and can no longer fly. He loses his confidence and self-esteem, and doesn’t watch TV or read newspapers anymore. He decides to become an ambulance driver. One day, Ivan meets a young girl who inspires him with the hope that he can change himself.

It’s an interesting story and that’s why we chose Ivan as the name for this film. Ivan is the symbol of masculinity in Russian culture and the most commonly used name in Russia. The whole story happens in a small town, depicting the real face of Russia.

Was this your first film?

This is the director’s debut and it has drawn a lot of attention; especially for the great performance of the young actress. It was made in collaboration with Russian Ministry of Culture and the Sever Film Studio.

Tell us about the actress?

This is the first feature film of Polina Gukhman as a young actress. Before this, she only had cameo appearances in some Russian TV series.  But Kirill Polukhin as Ivan is an experienced actor. We chose him because his face and age show peaks and valleys of a real life. He was excited for getting the role.