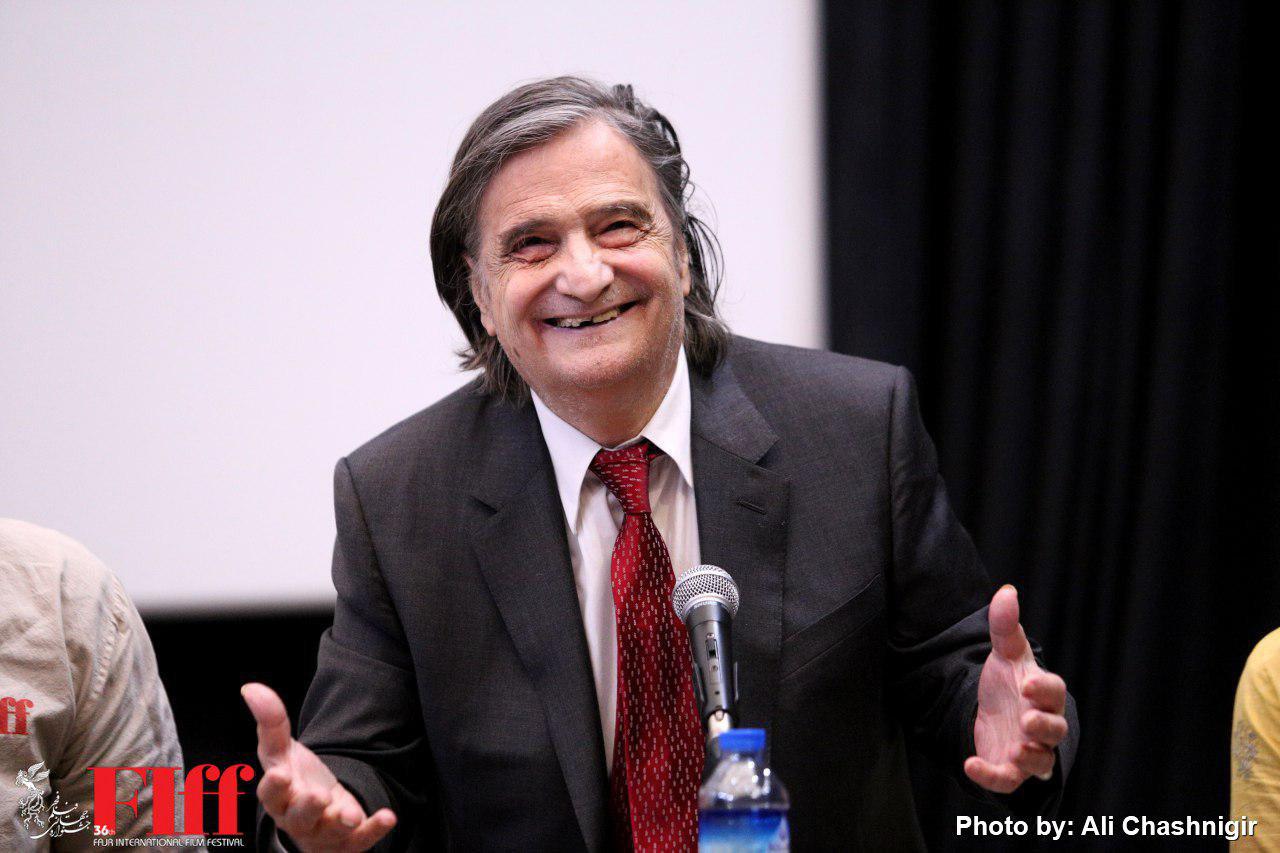 The one-day workshop was attended by actors and others to learn how to hone their skills and to network with other actors, acting coaches and casting directors.

Léaud is a significant figure of the French New Wave, best known for playing Antoine Doinel in François Truffaut’s series of films about that character, beginning with The 400 Blows (1959). He also worked several times with Jean-Luc Godard, and well-known filmmakers like Aki Kaurismäki, Agnès Varda, Olivier Assayas, Tsai Ming-Liang, Bernardo Bertolucci, Jacques Rivette, Pier Paolo Pasolini and so many others.

At the beginning of class, Leaud thanked the organizers for arranging the workshop and the huge reception he received in attending Fajr.

He said: I’m not an actor that’s trained to talk before an audience. But I’m delighted to see film festivals like the one in Tehran continue to screen and support world cinema.

He also expressed his joy for seeing his film The Rise and Fall of a Small Film Company screened at Fajr and urged his students not to lose in any way their enthusiasm for world cinema.