Jingxiang Li: Spring Sparrow Is Story of My Parents 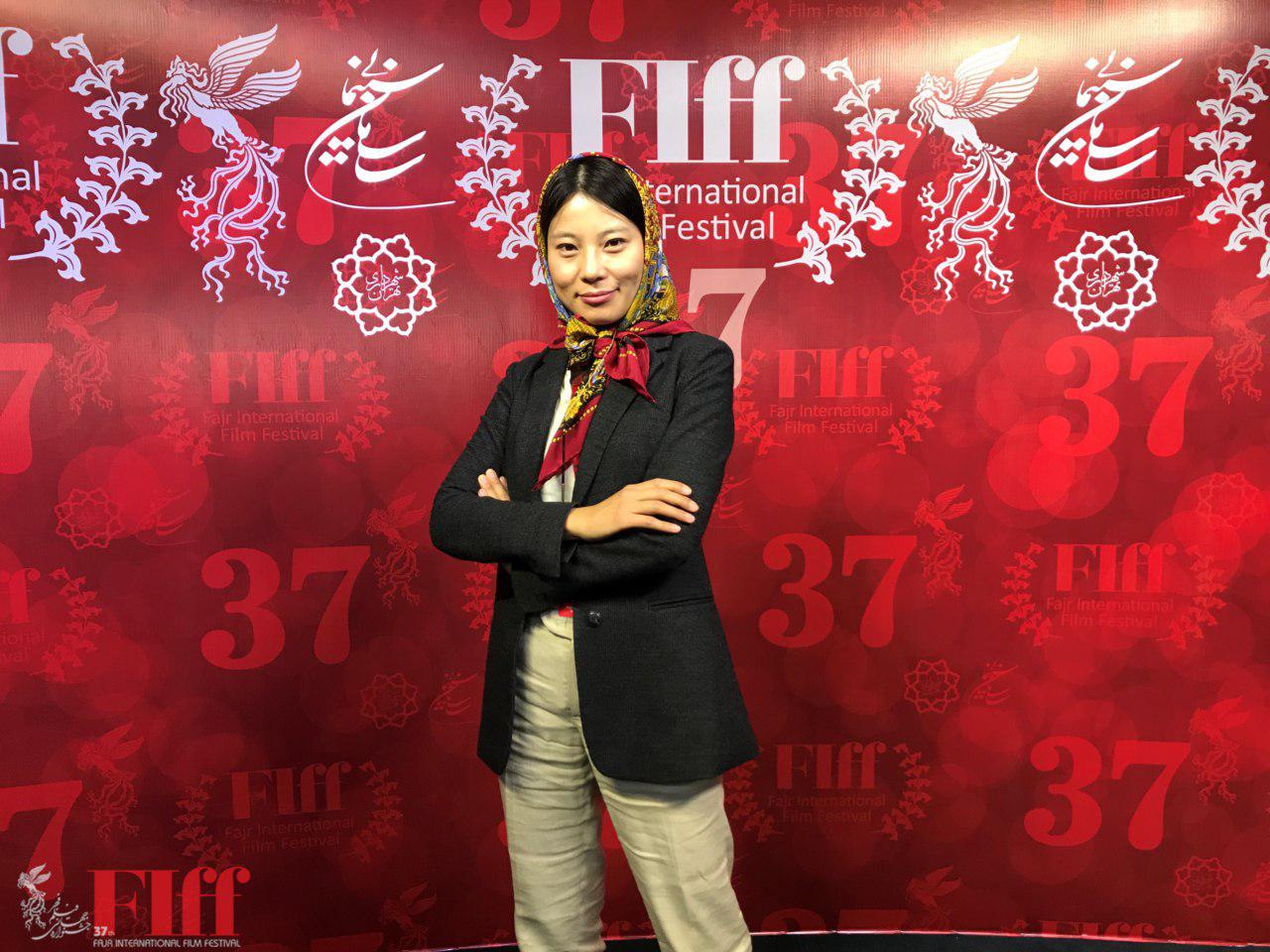 Spring Sparrow takes place in 1982 when Chinese farmers were allowed to sell their corps in the city.

Is this your first film?

Spring Sparrow is my debut movie and I shot it 2 years ago in China in a small city.

Did you study cinema?

I was an actress. I went to the acting school in Beijing and 11 years ago I moved to France. I studied directing in the University of Paris and then went to Canada to continue my education. I studied at the University of Montréal and Concordia. I went back to china and made my first movie.

Was it easy, and where did you get the idea?

I had a call from China that I could have a small budget for Spring Sparrow. I went back to China to direct it. It’s an independent movie. We were a small team. The idea came from my parents’ memories. I lived in Paris for more than ten years and I felt my feeling was similar to theirs. So I went for it. It was released this year.