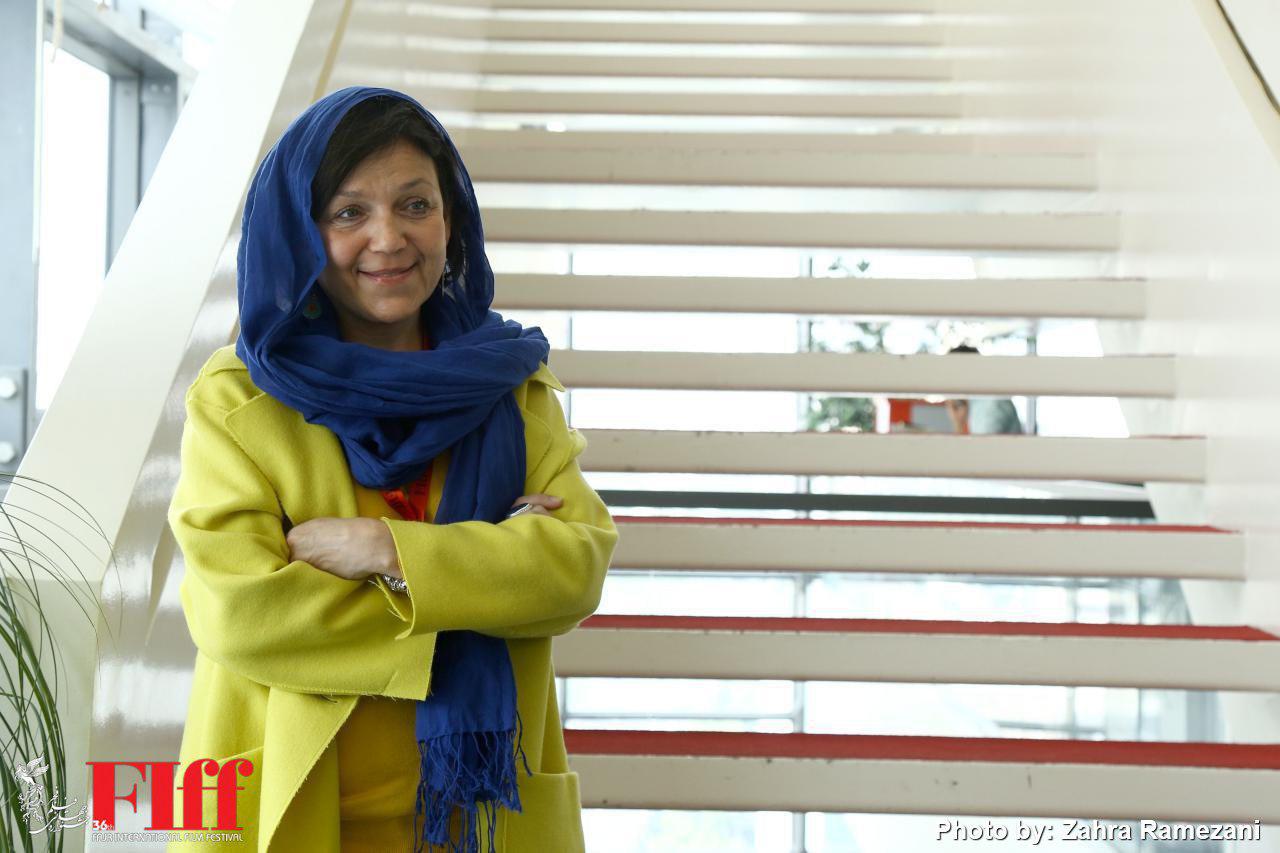 Joanna Kos-Krauze believes that Iranian cinema is influential. She is one the juries of Cinema Salvation (International Competition Jury). She is also one of the most important directors in contemporary Polish cinema.

She has received over two hundred Polish and international awards for films which she co-directed: My Nikifor, Saviour Square, Papusza, and Birds Are Singing in Kigali. She graduated in Polish and Hebrew studies, but even back then she was interested in film. In 1997, she worked as an associate director for Jaroslaw Zamojdas’s Young Wolves ½ and an assistant on the set of Farrago, a TV drama.

In an exclusive interview with the Press Office of Fajr, she talked about Polish film industry and Iranian cinema.

You are the president of the Polish Directors Union. How many movies do you produce in Poland per year?

We produce 50-60 movies per year. we have a very good film financing system. The Polish Film Institute finances our movies. It means you can get half the budget from the institute. You can get the rest from private finance. We cooperate with the state T.V., Canal Pulse, HBO channel and etc.

People gave started watching Polish films in recent years. There are now box office hits because watch our films. Despite that, our films don’t make that much.

What kind of movies do you direct?

I choose the ones with some important subjects. Subjects that influence me the most.

What is your take on Iranian cinema?

Your cinema is touching. Your movies influence us in some level although some aspects of the culture divide us.