Jörn Johan Donner: We Can Bridge the Culture Gap Through Film 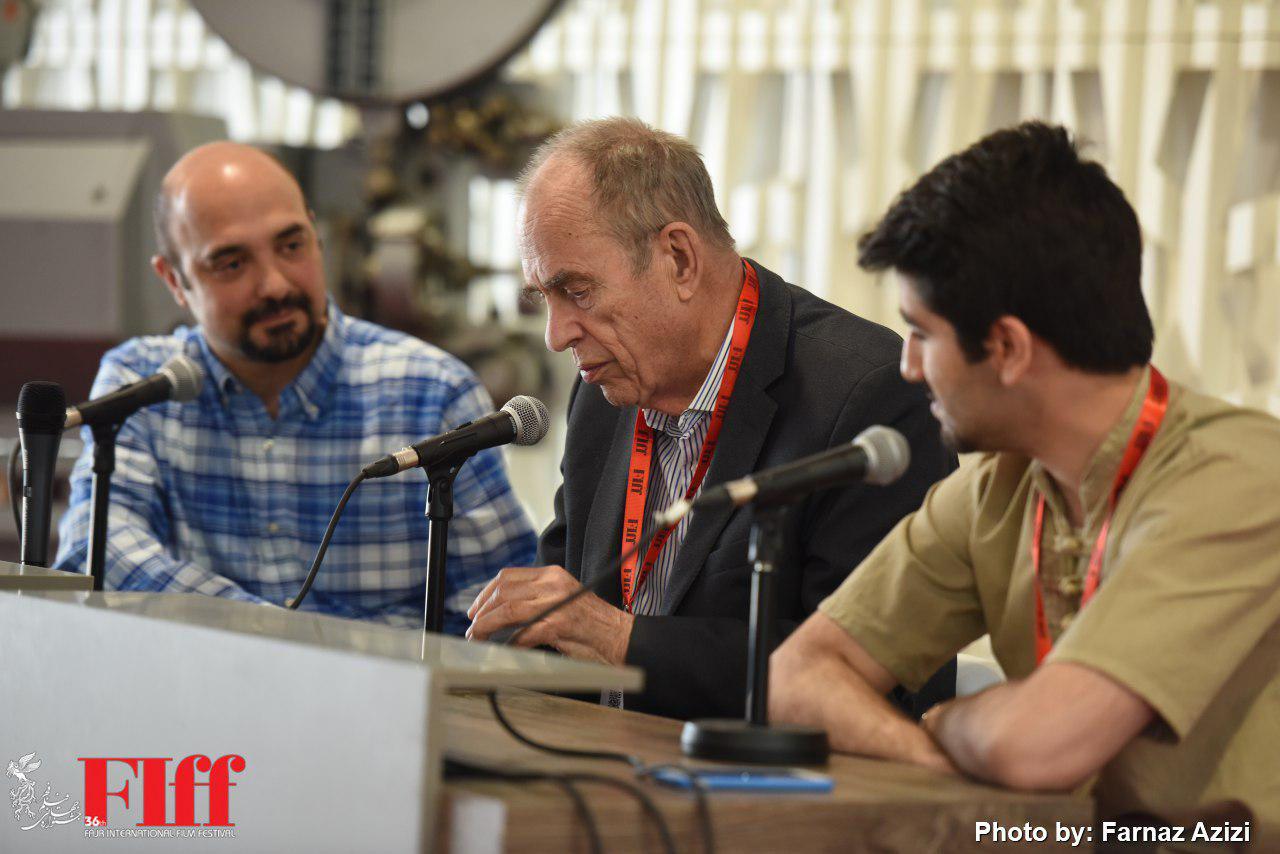 Jörn Donner, the producer of Ingmar Bergman’s film Fanny and Alexander, had a presser on the sidelines of the 36th FIFF at Charsou Cineplex.

Addressing the media, he said: I’m glad to be here. Before introducing myself, I’d like to say why I’m here. The reason is that your festival director and I spent some time together in Moscow last year. He was chairman of the board and the jury, and I was a member. He was kind enough to invite me to come here and here I am! That’s the reason.

He added: I’m mainly a writer. I have published 55 books but I also made films. I have done about 20 feature films but I have also been an established bureaucrat. It’s a terrible profession! But I was the director of the Finnish Film Institute in Stockholm. For me, the difference between filmmaking and writing is that. Writing is the basis and filmmaking is important. However, you can’t make your own decisions as far as films are concerned. You have to rely on the Scandinavian countries or the public or maybe a private entity for sponsorship. It depends on the money.

Referring to his documentary he said: The reason I dedicated my documentary film to the memory of Ingmar Bergmann is the fact that this year marks his 100th birthday anniversary. I have lots of memories with him and I did include some of them in my film about the Ingmar I knew from 1953. That’s a long time ago.

Elsewhere in his remarks, Donner talked about Iranian cinema: I know too little about Iranian films. I hope to be able to see some of them here at the festival. But let’s put it this way. The cultural and general differences between Scandinavia and Iran are quite huge. It’s not always easy to find a common language. But, as you know, films always deal with eternal questions of life and death and love, meaning, they can help us bridge the culture gap.

Jörn Johan Donner (born 5 February 1933 in Helsinki, Finland) is a Swedish-speaking Finnish writer, director, actor, producer, politician, founder of Finnish Film Archive and a member of the Donner family. He is the son of the linguist Kai Donner.