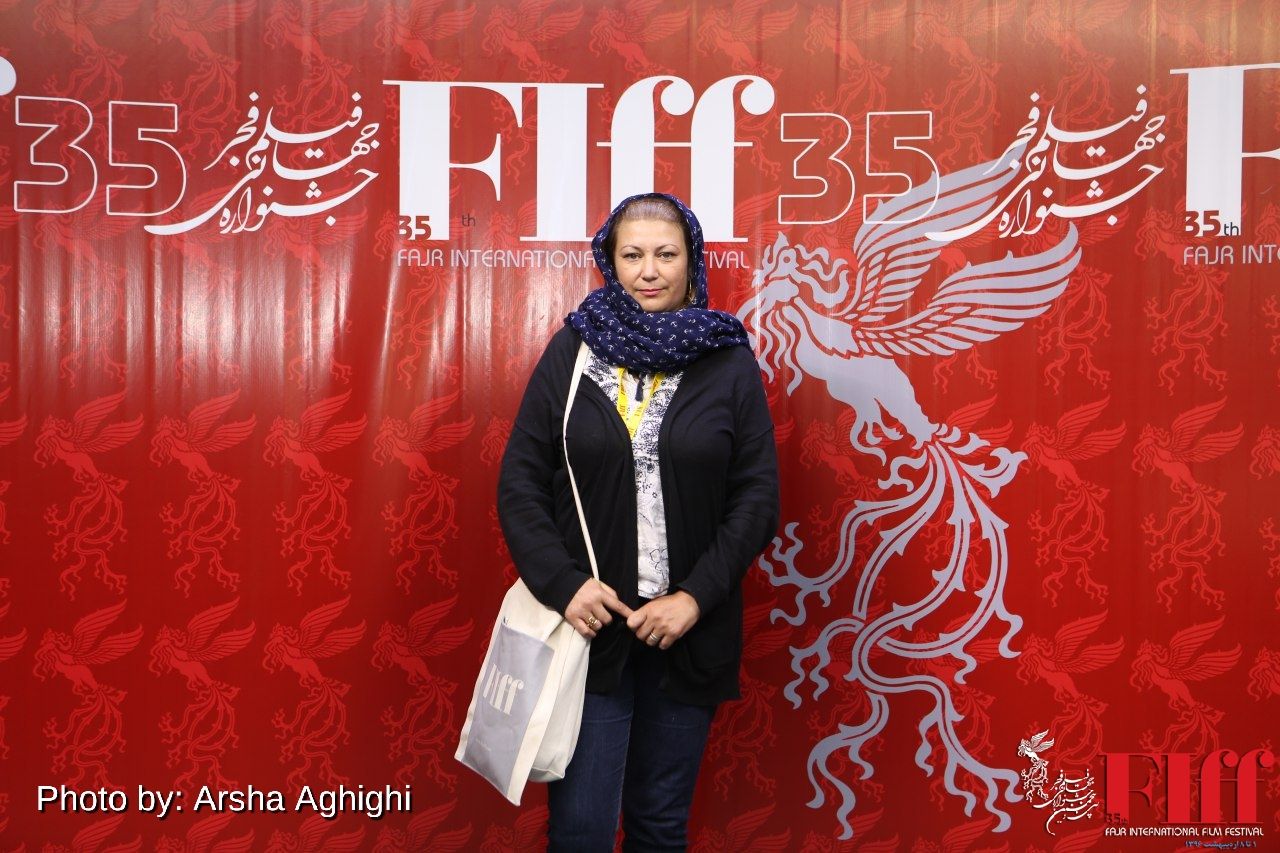 Yosr Hazgui is a Tunisian journalist who is attending Fajr Festival for the first time. Here is an interview with her about the annual event and Tunisian cinema.

What’s your take on FIff?

The marketing part is very good; the workshops are interesting too. This festival is a good opportunity to meet people from different countries and different cultures. In Tunisia we are familiar with African, European and American cinema. This festival is especially helpful for getting acquainted with Asian cinema.

Can you briefly talk about Tunisian cinema?

In Tunisia we have a great and reputable international film festival by the name of Carthage which started in 1966 and celebrated its 50th year anniversary last year. Since four years ago it has been held annually (in the past, it was biennial). We have a national school of cinema. We have a new generation of young filmmakers who have given a new look to the Tunisian cinema. They have won prizes in prestigious festivals such as Cannes, Venice, Berlin, etc. So we are proud of our cinema.

Do Tunisian people go to the movies a lot?

Yes, specifically in festival time, our theatres are very crowded and especially students are very fond of cinema. And throughout the year, people go to cinema. All in all, our people like cinema very much.

Has the revolution affected Tunisian cinema?

How much do Tunisians know about Iranian cinema?

Last year, we had a section for Abbas Kiarostami’s films which was received very well by participants. Generally, Tunisians like Iranian movies. They find something new in them which is different from our cinema.