Julie Bertuccelli: I Find My Own Voice 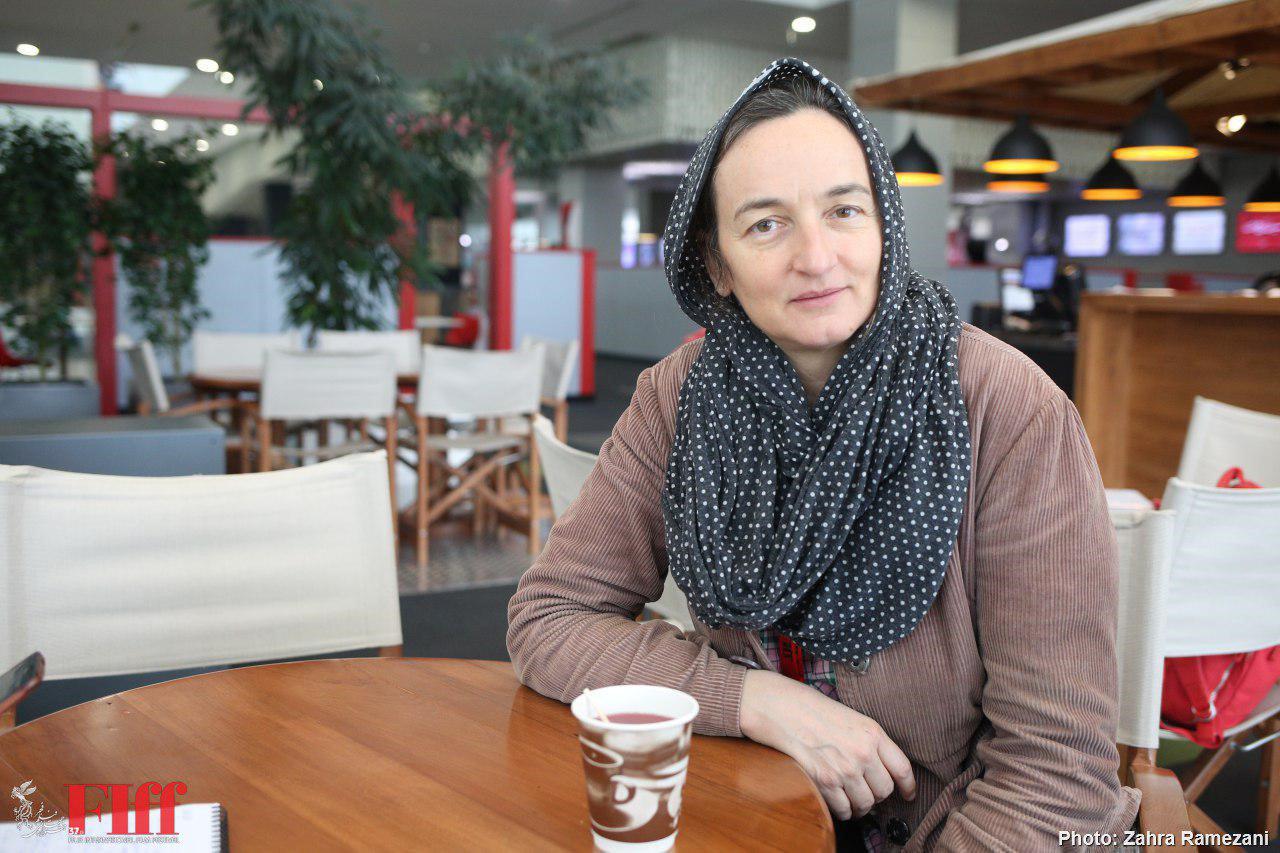 French director Julie Bertuccelli was a special guest of the 37th Fajr International Film Festival. She held a workshop on cinema.

Bertuccelli worked as an assistant director for Otar Losseliani, Rithy Panh, Krzysztof Kieślowski, Emmanuel Finkiel and Bertrand Tavernier, before launching her career as director in 1993. Her very human gaze first revealed itself in a dozen documentaries broadcast on Arte, France 3 and France 5. Her works have received many awards.

She was also Krzysztof Kieślowski assistant in The blue (1993). About working with Kieslowski she said: I was second assistant director in Three Colors: Blue. It was my first time working in a foreign country. It took one and a half year to finish cinematography.

On Kieślowski, she said: He talked with actors but he let them do improvisation. They also had a script to read from.

On fiction and documentary, she said: I always go back and forth between fiction and documentary movies because I do not know which one is the best for me. Both have cinematic structures. But at the same time, they have different production values. Sometimes we may spend one or two years on a documentary. But in making a feature film, 50 people work with you and your budget is big and you have a deadline to finish the movie, say in two months.

On her influence, she said: Many directors I worked with have had an influence on me. I learned a lot from them, I certainly learned more from Otar Iosseliani and Krzysztof Kieslowski. Their methods are completely different. I learned from them not to imitate other directors.