Jury Member Ayed: Iranian Cinema Has Its Own Market 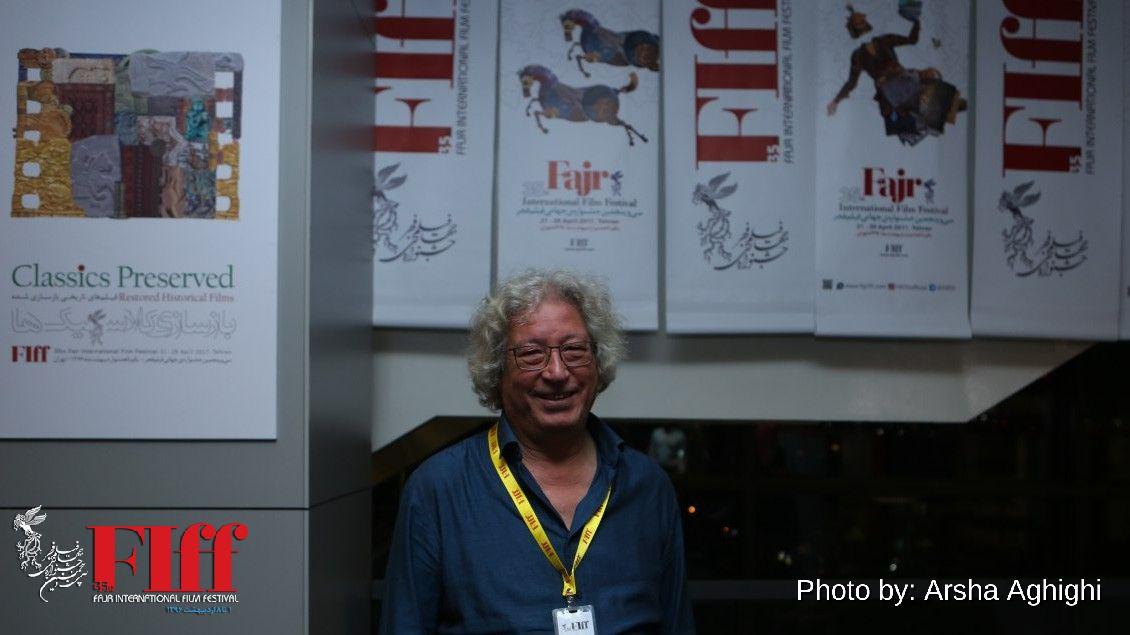 Nejib Ayed (Born in 1953) is a Tunisian film critic, journalist, producer and director of the Carthage Film Festival, the most remarkable film event in Africa. He has worked as executive producer for more than 10 short and feature films. He is one of the members of the 35th FIff Jury – Eastern Vista: Panorama of Films from Asian and Islamic Countries. Here is an interview with him about the festival and his works.

How do you see this year’s run?

The festival is very interesting and special. The atmosphere is very convenient. I believe Fajr has a great place in the world as a film festival. It is one of the biggest in Asia and Islamic world.

How do you compare this year’s run with others you attended?

I don’t like to compare this one with the other ones.

For me it’s like a gate to Asian cinema and others which are not very well-known around the world, such as the cinemas of Kazakhstan, Uzbekistan etc. So here you can see films from these countries and get some idea about them.

You are the director of Carthage Film Festival, the most important film event in Africa and in the Arab world. Do you think Fajr has those factors?

Carthage is the oldest in the reign. It was established in 1966 as a venue for local competition among Arab and African films. But Fajr is different. It has its own features and independent identity. People come here for this.

Your take on Iranian cinema?

I knew Iran’s cinema even before the 1979 revolution. You had all kinds of films but the cinema itself was not internationally recognized. After the revolution, due to the new conditions and regulations, it has become more prestigious. Actually a special new kind of cinema was born in Iran and it became much more known in the world. In recent years, lots of Iranian films are shown around the world and have won international awards. It’s a great victory for your cinema community.

How do you see the industry now?

You have something very important here. Your cinema has its own market and you have suitable film theaters for screening. Besides domestic screenings, your cinema is seen abroad. All these matters will help improve it even further.

Your opinion on holding filmmaking workshops?

It’s a necessary thing today. We cannot make films without young people, without students. Lots of people come to this festival from all around the world. These master classes, workshops and activities provide an opportunity for in-depth discussions between tutors, directors and young talents.