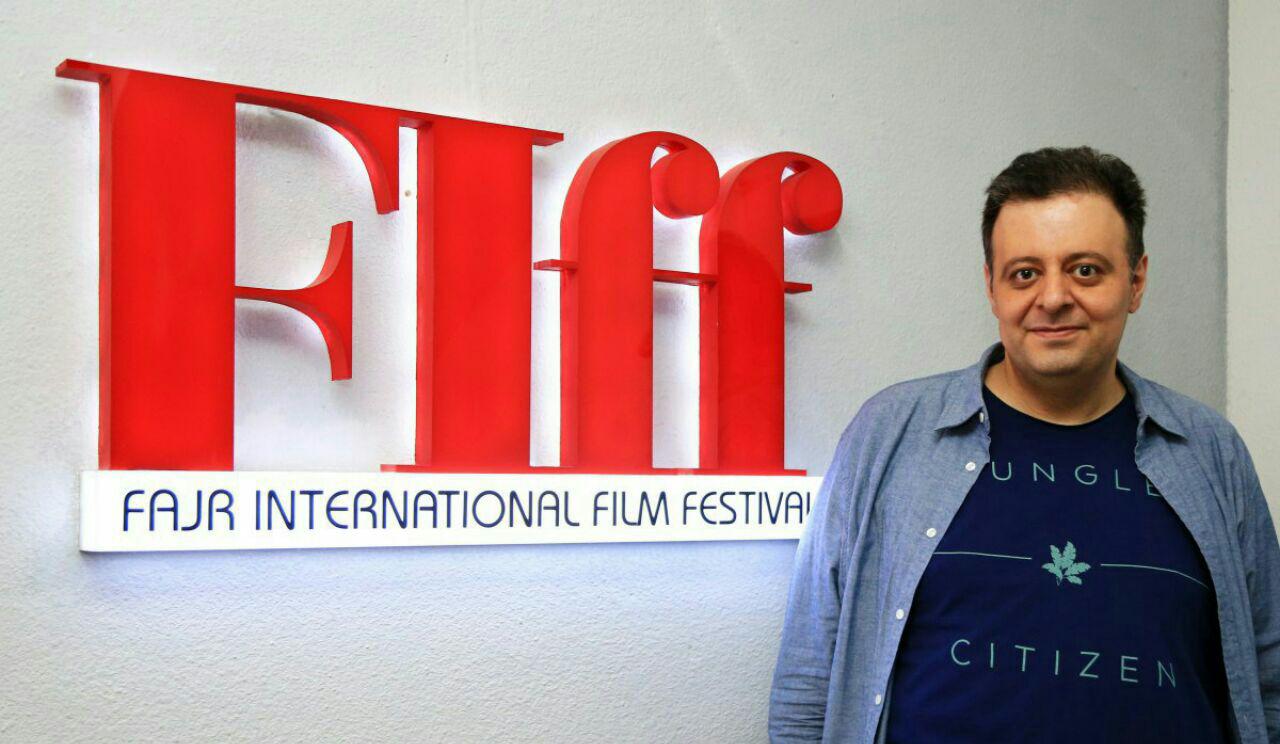 Kamyar Mohsenin, the manager of international relations at Fajr International Film Festival, says hundreds of films are submitted to the FIFF every year, while the selection committee watches each and every one of them. In the end, only a handful of feature films and short films are included in the official selection, the main body of work that is the centre of the Festival.

Mohsenin says several more are shown as opening and closing films and during the sidebar screenings of the annual event. The films that make up the official selection are divided into several categories and identified/selected via four different methods that are consensus-based:

3-Establishing contacts with top film companies that are willing to participate for the first time.

4-Sending invitation letters to everyone else willing to participate.

Mohsenin says the organizers also use the two international platforms of Filmfreeway.com and Festhome.com to identify and select short films for screening and competition. However, the best method continues to be seeing films in festivals, and deciding which ones to accept. All of this is to be sure that the person evaluating a submission is someone well- versed and most likely to appreciate a film’s strengths.

According to the manager of international relations, some 1300 feature films have been submitted to the secretariat: We quickly formed a group to see these movies. Nastaran Molavi and Hossein Eidizadeh joined me to see the movies based on the policies and guidelines set by Festival Director Reza Mirkarimi. We also formed three other groups. Members included Majid Eslami, Saeed Aghighi, Shadmehr Rastin and Mohammad Mehdi Asgarpour for the feature-length group; Soheil Jahan Biglari, Abdolhossein Barzideh, Shahram Mokri and Hossein Eidizadeh for the short group; and Mehrdad Oskoui, Mohsen Ostadali, Amir Esfandiari and Azadeh Bizargiti for the documentary group. I was also a member of these groups.

Mohsenin says director Mirkarimi watched all the movies selected by the groups before giving his final decision as to which ones we should accept: This was a long and difficult process. It began last summer and ended in March. There are fewer A-list directors this year, though, and even if there were, for certain reasons their films couldn’t be screened. We came up with another plan, which included screening a collection of rare films and Oscar contenders. This is the main strength of this year’s Fajr.

The Festival has one again paid a special attention to films produced in the region, he said, adding that regional cinema has made great achievements in recent years and it deserves a special attention: Fajr continues to deliver the region’s cinema and its independent content. There will be films screening from Kazakhstan, Azerbaijan, Kyrgyzstan, Iraq, Syria and Kuwait. This year, two movies from Kyrgyzstan are competing which show how fast it is growing. We also selected several other top movies from the region that can easily compete with their international counterparts. Along the way, each and every one of this artistic process was observed by Mirkarimi, as the one who decides which movies to accept.

As for the rules and regulations of the Festival, he said: For a film to be considered for competition, out of competition and other sections, it must respect the aims of the Festival as defined by the director, mainly to reveal and focus attention on works of quality in order to contribute to the progress of the motion picture arts and to encourage the development of the film industry throughout the region and beyond.

In conclusion, Mohsenin said: There were several others who helped the organizers along the way but were not part of the selecting groups. They helped us a lot and we made optimum use of their great views and experiences. I would like to express my gratitude to all of them, including Kamal Tabrizi, Fatemeh Motamed-Aria, Kayvan Kassirian, Abdolhossein Laleh, Ahad Mikaeelzadeh, Majid Movaseghi, Heidar Rahimi, Nasrin Mirshab, Maral Mohsenin, and Shohreh Golparian.