Karen Shakhnazarov: Co-Productions Should Be the Future of Iran-Russia Film Industries 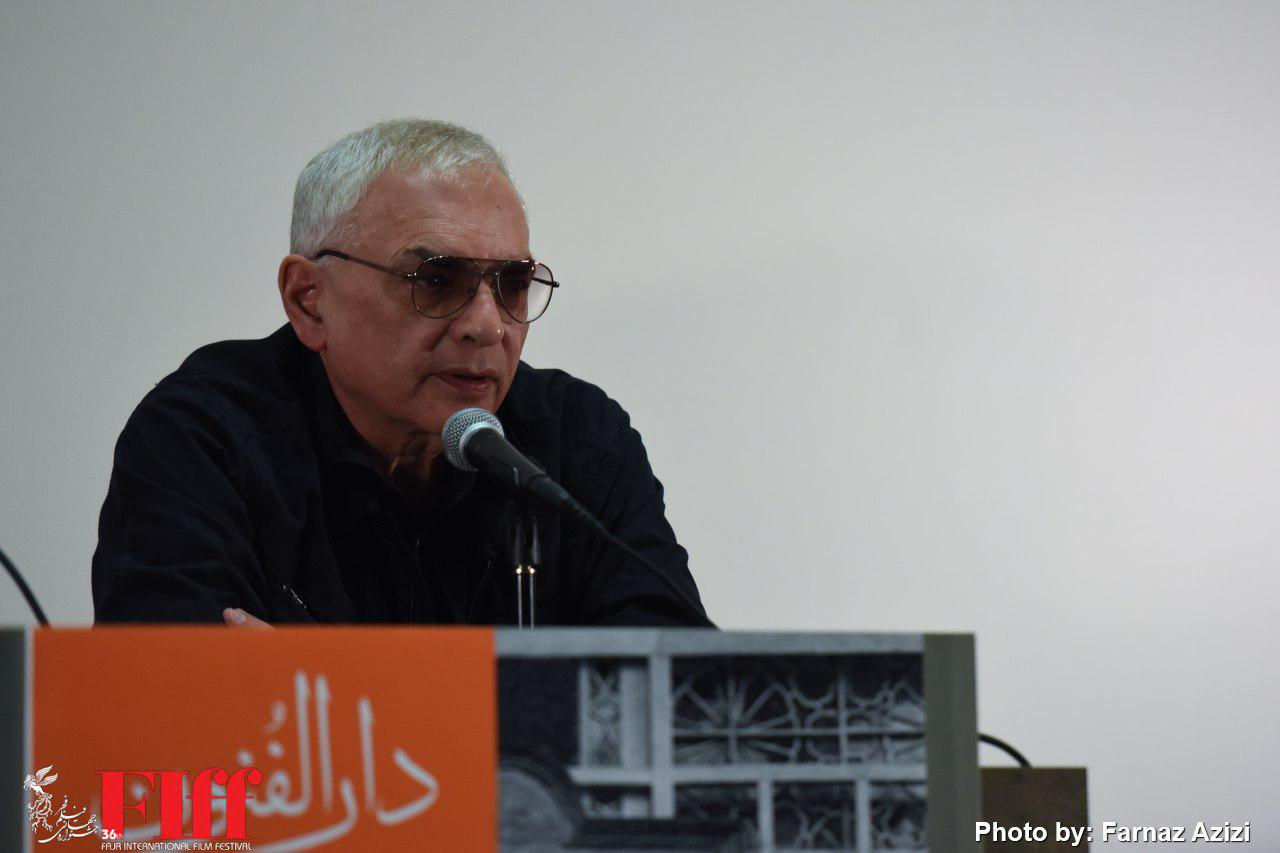 Karen Shakhnazarov, the Russian director of Assassin of the Tsar, is one of the A-list guests of this year’s Fajr International Film Festival. His film is screened in the Classics Preserved section.

He also had a film directing workshop in the Talent Campus of Fajr on Friday, during which he talked extensively about the art of directing. The goal of his class was to teach the core fundamentals to directing film with a focus on its role in development, pre-production, and post production. Other topics included learning how to direct actors, work effectively with cinematographer and an editor.

The Russian director said cinema always welcomes a good idea, and my hope is that Iranian and Russian film industries could one day start working together for film and TV co-productions: It’s now a great time for the two neighbours to work together and make films, as they have excellent relations in other areas. Sadly, this is yet to be the case.

He added: I have made 20 movies and produced 10. I have modernized my own film production company and so far we have produced some 100 movies.

On why TV series are more popular than films, he said: TV series are just movies aired through the TV screen. TV films and motion picture movies have similar qualities. You can easily turn a motion picture film into a TV series. The problem with TV series is that it takes a long time to shoot them and directors have to work harder to get the right sequences. However, young generations are more into TV than cinema.

On filmmaking, he said: The most important element in filmmaking is choosing the right story, and the right actor for it. Without a good screenplay and a lot of good actors you cannot make a good film. You can however go on and rewrite your script until you are satisfied with the result. It takes a lot of time for me to cast the right actor for my film.

In conclusion, Shakhnazarov said: Federico Fellini believed cinema was like a railroad with people living along its tracks. This is the poetic definition of cinema. I think cinema is an industry in a real sense of the word. Cinema is not an art form on itself, because it doesn’t have just one auteur – unlike painting, literature, and music.