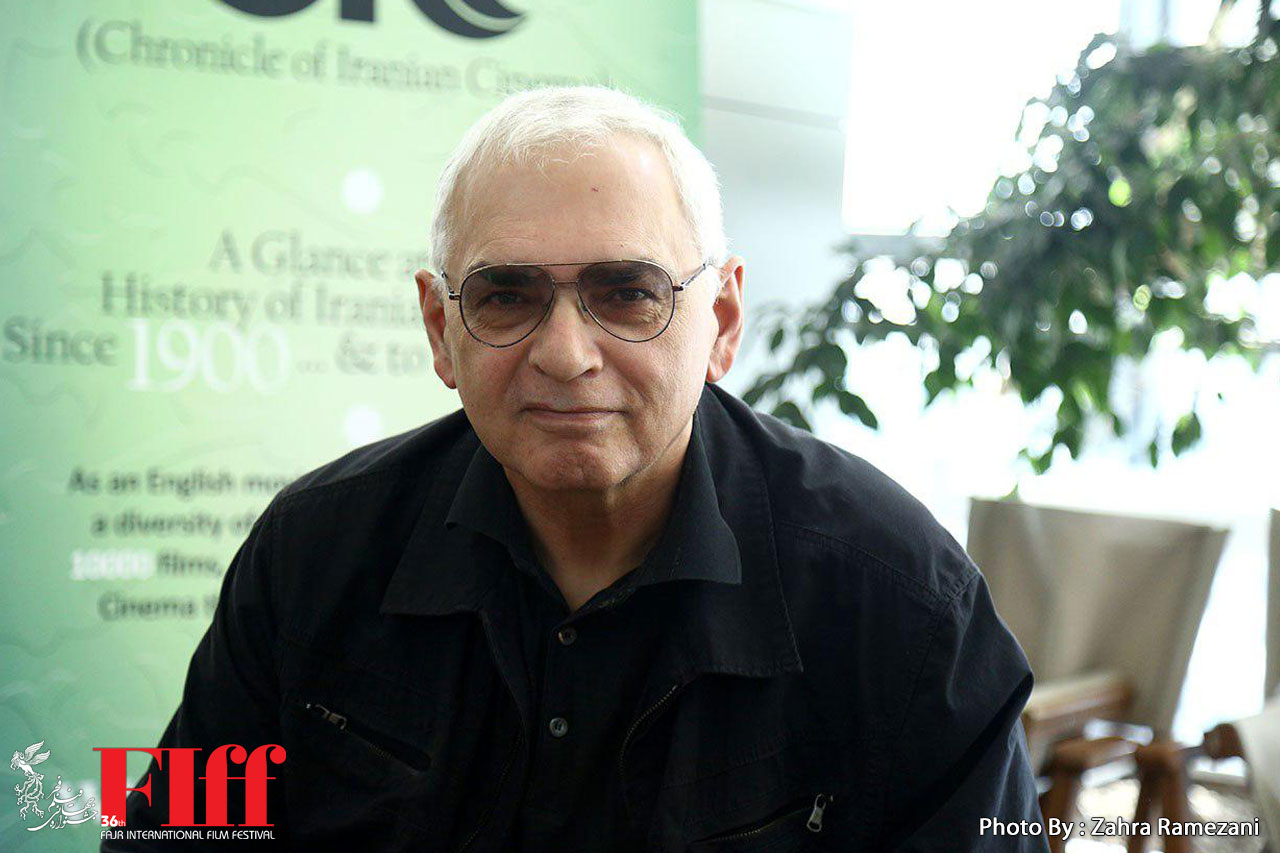 Karen Shakhnazarov is one of the special A-list guests of this year’s Fajr International Film Festival.

The Russian filmmaker, screenwriter, producer and novelist was born in Krasnodar on July 8, 1952. He studied film and television directing at the Russian Gerasimov Institute of Cinematography (Gerasimov) under Talankin’s supervision, graduating in 1975. He became the director general of the Mosfilm studios in 1998.

You father Georgy Shakhnazarov was a politician. How come you didn’t become follow your father’s career path?

For a young man who grew up in the Soviet Union, such a paradox is normal. I studied in prestigious film school called Vigel. After graduation, I worked as director’s assistant. After that I began making my own films. I have made twenty movies in total. I also have a film company.

What are your favorite topics or concerns?

Not anything specific. My first movie was a musical made for young audience.  Also directed dramas. My last work was from Anna Karenina by Leo Tolstoy. The film, Ward No. 6, based on a book by Anton Chekhov, won the Best Film Award from the 2010 Fajr Film Festival.

Ward No. 6 is based on one of Anton Chekhov’s works. What do you think of literary adaptations in cinema?

I think it’s a great idea to base films on literature. Cinema borrows heavily from literature. What is important is the style and aesthetics that are employed to bring literature to the screen. It is vital that the spirit of the work remains intact.

One of your best-known films is The Assassin of the Tsar. In this film, you had the chance to work with Malcolm McDowell. You produced the film in both Russian and English, what was your experience working with McDowell?

Working with McDowell was a fortuitous event. We began production in the 1990s and that time I never thought any British actor would ever agree to work with me. I never thought he would do such a splendid job and achieve what he did. I met an English producer who expressed interest in working with me, but at that point I had secured my financing and didn’t need any help on that front. But I did ask him if he knew of any English actors who would be interested in working with me. He proposed McDowell, a famous star who commanded a large fee. I flew out to Switzerland where he was filming. There then asked for the script. When I finished pitching, he agreed to do the film with me. It was a miracle that he played in my film for such a small fee.

Who are your favorite Russian filmmakers?

Sergei Eisenstein and Mikhail Kalatozov. The younger generation is more into the Russian cinema right now. For them, modern Russian films are a must-watch. This is while the Soviet Union was much more intellectual and globally known.