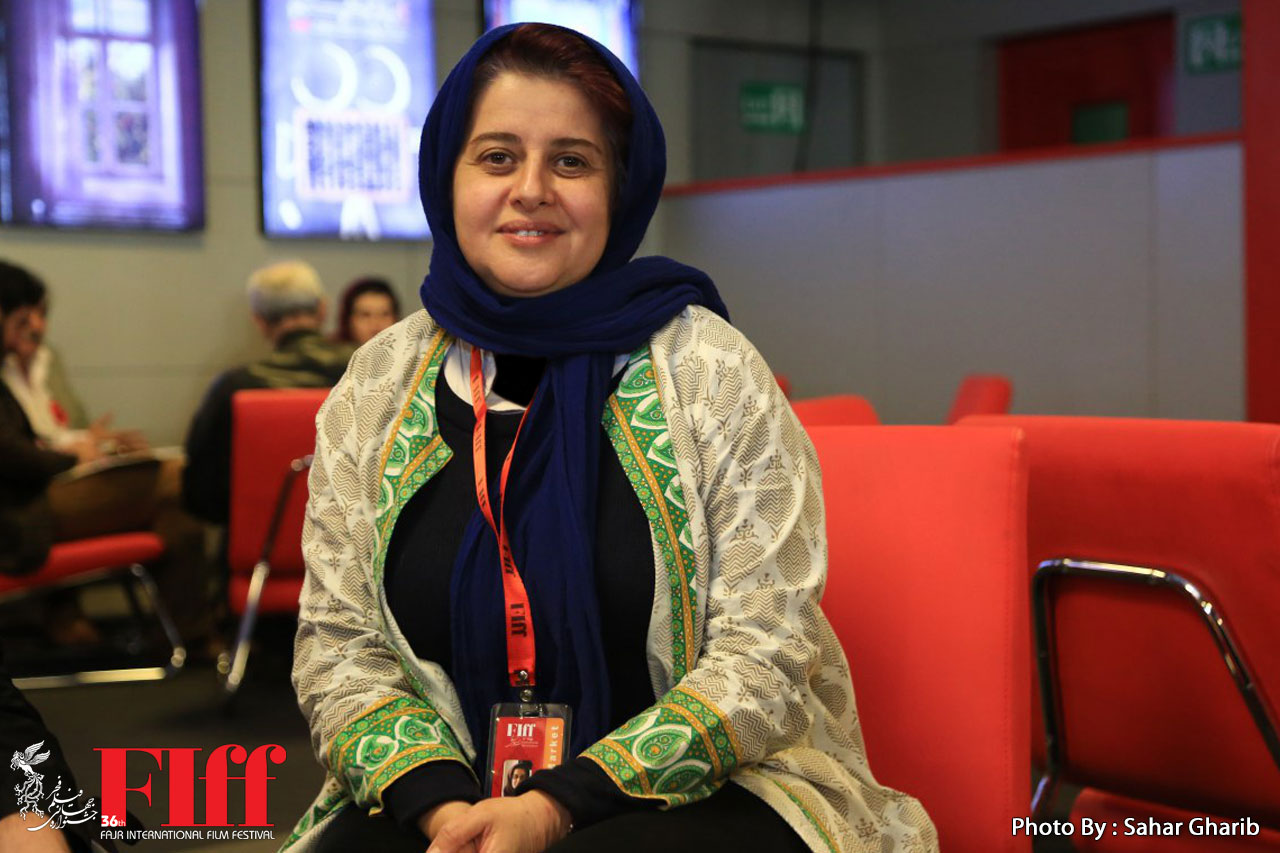 International film distributor Katayoon Shahabi says Fajr Film Market is the marketplace to seal international deals on both completed films and those in every stage of development and production.

Speaking to the Press Office of Fajr in Charsou Cineplex, Shahabi said Iranian cinema continues to win admiration the world over and make so many documentary, short and feature-length movies: It makes business sense to have a film industry event like Fajr Film Market to network, sell, finance and acquire these films. Selling Iranian movies (documentary, short, feature) should be the market’s main priority and focus. To that end, organizers should continue to invite international clients and distributors.

According to the Iranian film distributor, the market managed to attract several international distributing companies and clients: They came from Asia and places like the UK, Bosnia, and Croatia. They are still around because they are serious about buying Iranian films

In conclusion, Shahabi said Cannes Film Festival is right around the corner and many are still busy getting prepared to attend: Despite all that, many are also attending Fajr. The Fajr Film Market managed to get into the Iranian capital many international distributing companies and clients. This has to be a significant achievement.

The 2018 Fajr Film Market wrapped up on Monday and is followed for the first time by the Digital Content Market, which is taking place in the Festival Palaise – Charsou Cineplex. The Digital Content Market is open for business as of Wednesday, April 25. Digital content made by a host of companies and A-list talents, such as video companies, effects producers, broadcasters, independent production companies, some commercial enterprises, newly formed start-ups, and online subscription VOD companies such as IPTV are taking part.