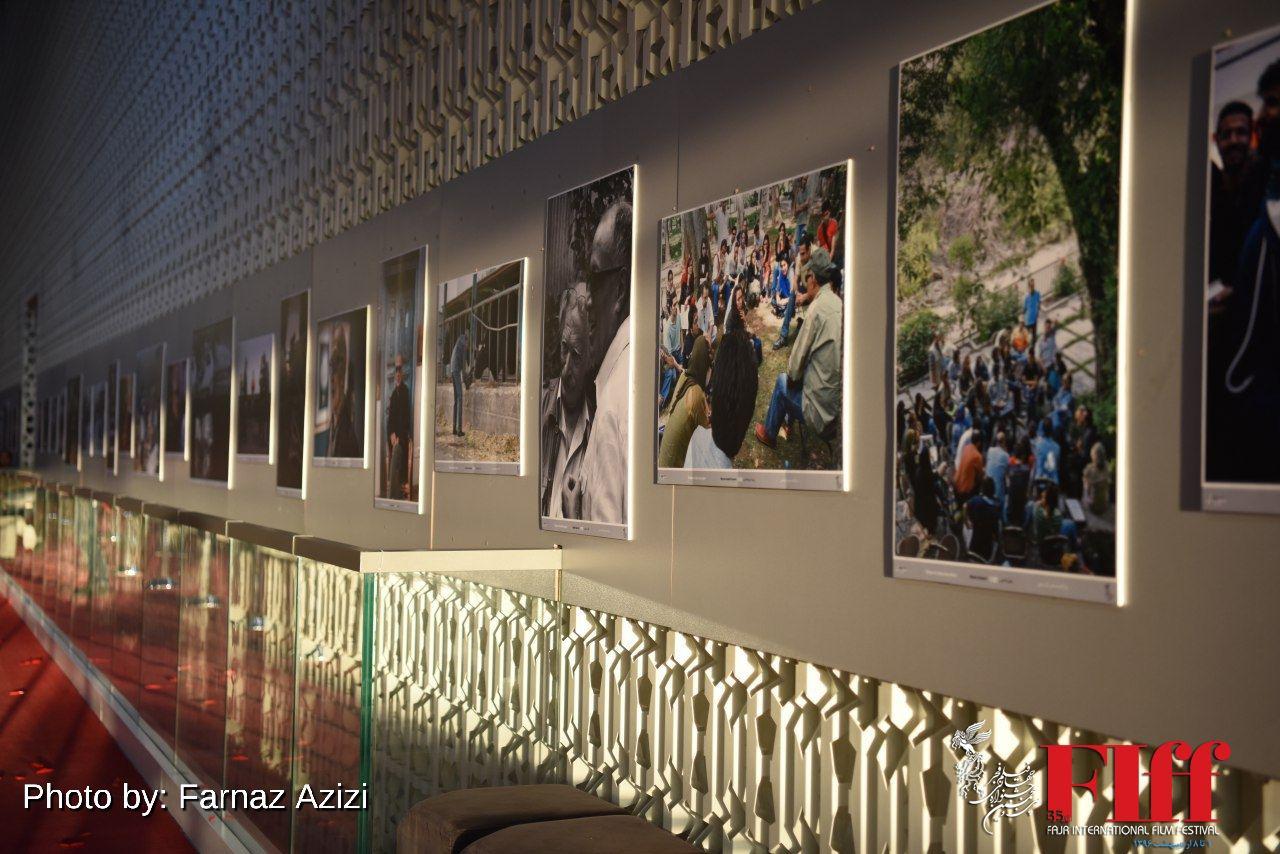 The annual event is hosting an exhibition of works by the A-list filmmaker in the form of photos, posters, and cartoons at the Charsou Cineplex.

According to program manager Seifollah Samadian, though the auteur was best known for his work in cinema, he was also active in other media ranging from poetry to installation art and photography. This year, Fajr is going to exhibit Kiarostami’s final photography series.

The official says the week-long exhibition will be held in collaboration with the Tassvir monthly magazine, showcasing 68 photos, 30 posters, and 12 cartoons.

In his words, these are behind-the-scene photos taken from movies like Life Goes On, Taste of Cherry, ABC Africa, and Like Someone in Love. Some photos were taken from his funeral at the House of Cinema. These photos are up for grabs as a book.

When Kiarostami passed away on July 4 of last year, he left a void in the film community. In his self-conscious manipulation of and inquiry into the thin line separating documentary from fiction, the filmmaker demonstrated a profound understanding of the limits and potential of cinema as both a form of artistic expression and a mode of social and political engagement.

Through his work, Kiarostami has touched so many people. It only feels right that he will be commemorated at an international event as high-profile as Fajr Film Festival.