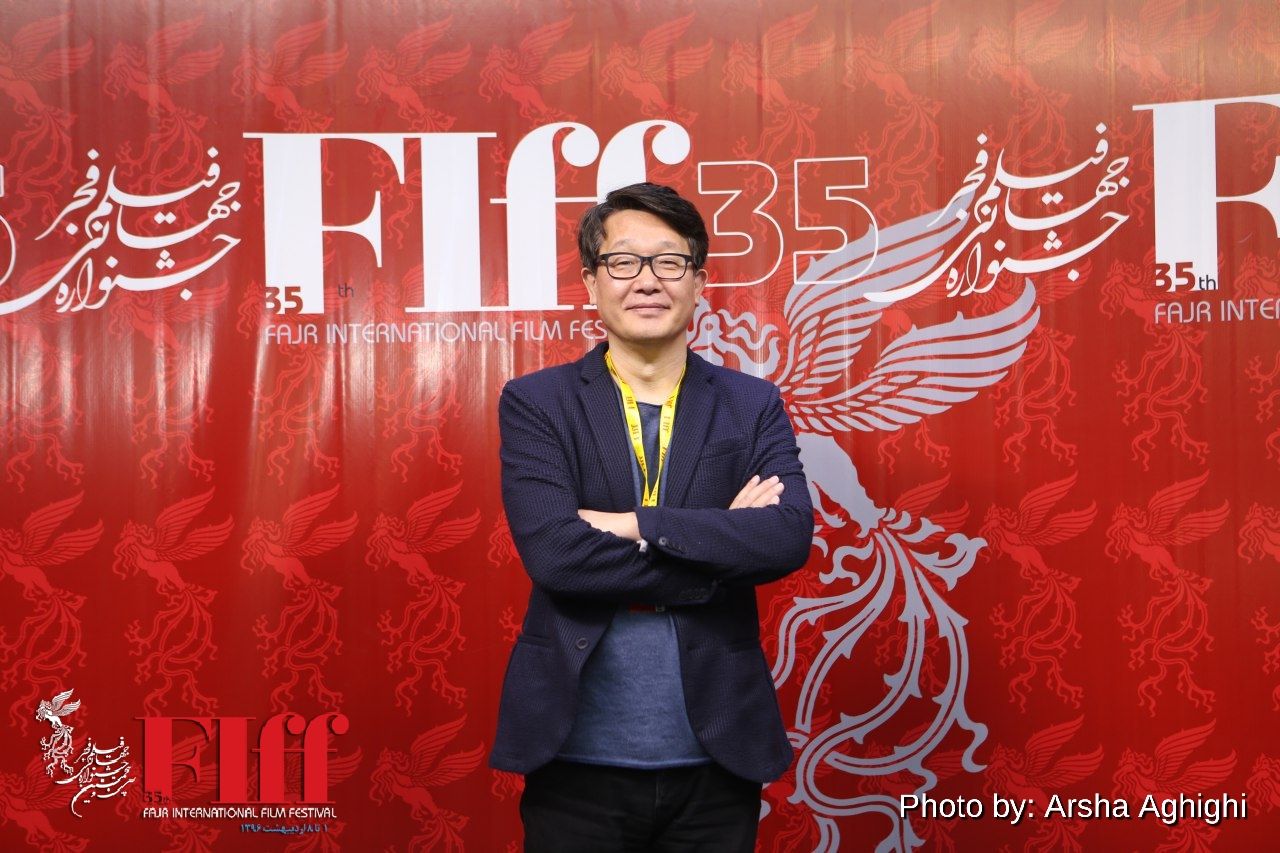 Kim Ji-Souk is the program director of Busan International Film Festival in South Korea. He has made substantial contribution to discovering and presenting new film talent from throughout Asia. Thanks to his efforts, the festival has become the central hub of Asian cinema and one of the most important film events in the world. Here is a quick chat with him on the sidelines of this year’s Fajr:

What brought you to this film fest?

I’m a program director for Busan International Film Festival. I also teach at filmmaking workshops in South Korea. I’m here to find out more about Iranian cinema and its flourishing film market.

How many movies does your country produce each year?

Apart from the shorts and documentaries, almost 1000 feature films are being produced each year in South Korea.

Was this year’s trip to our festival worth your while?

I come to Iran each and every year. I have watched many Iranian movies, and I liked them all. It’s a useful experience for me.

What kind of movies do you usually pick for screening at the Busan International Film Festival?

My focus is first and foremost on arthouse films. My second choice is children films.

What is your take on this year’s Fajr event?

It’s been useful. It’s my third day here. I have watched several movies. I now have the idea of how to have some serious discussions with Iranian film companies and producers.