Lech Majewski: Symbol Is More Powerful Than Dialogue in Movies 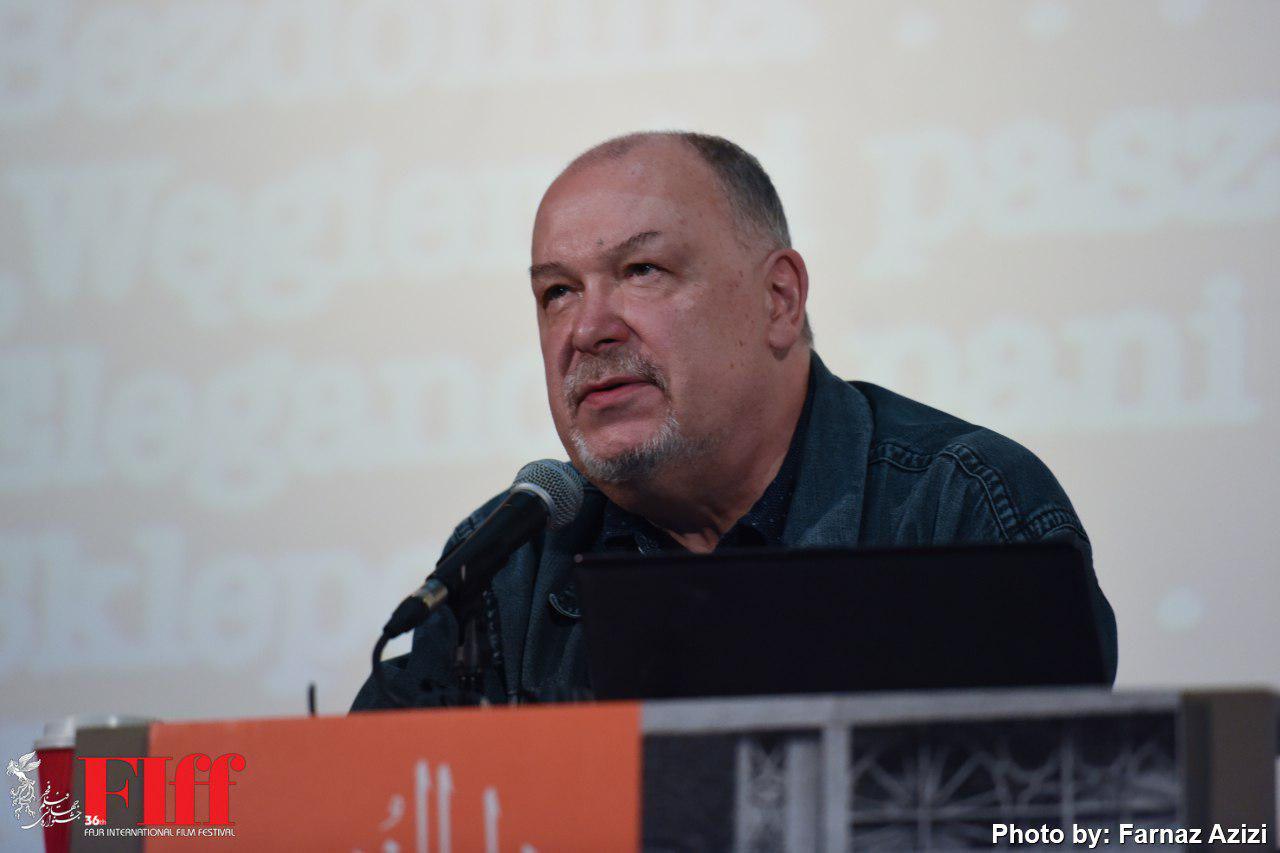 Polish writer-director Lech Majewski had a one-day workshop on directing in Charsou Cineplex and on the Talent Campus of 2018 FIFF.

The class was designed for students who wish to obtain an introduction to the fundamentals in directing and filmmaking while gaining extensive hands-on experience in a short period of time. Majewski’s one-day filmmaking workshop was the ideal choice.

One of the topics he discussed in the class was symbolism in cinema. He explained that a symbol is a physical representation- either an object or mark- that stands in for another object or idea. Symbolism is pervasive throughout all artistic mediums, and the production of cinema is no exception.

He explained that all good movies use symbols because they are more powerful than dialogue in motion pictures.

The Polish writer-director further screened to the class his movie Wojaczec and discussed the reasons he made it like an epic poetry. He said a movie automatically becomes poetic when it’s about a poet’s life.

He said he reads Persian poetry and Ferdowsi’s epic Book of Kings, and even tried to use some of its poems in the final scene of Wojaczec.

The final part of Majewski’s class included the screening of Milos Forman’s One Flew Over the Cuckoo’s Nest. He explained how the filmmaker used water as a symbol of innocence.

The Talent Campus organisers awarded Lech Majewski an honorary diploma at the end of his directing workshop.

Lech Majewski is a Polish film and theatre director, writer, poet, and painter. He studied at Krakow Academy of Fine Arts and graduated from the National Film School in Łódź, Poland. His credits include The Roe’s Room, Basquiat, Wojaczek, Angelus, The Garden of the Earthly Delights, Glass Lips The Milll & the Cross, and Field of Dogs.

Presided over by writer-director Reza Mirkarimi, the 36th edition of Fajr International Film Festival runs in Charsou Cineplex and other venues in Tehran until April 27. The event organizers are receiving over 300 special guests, ranging from filmmakers to screenwriters, actors to critics and scholars. A host of A-listers like Franco Nero and influential American film director Oliver Stone.