Listen to Your Innocent Voices 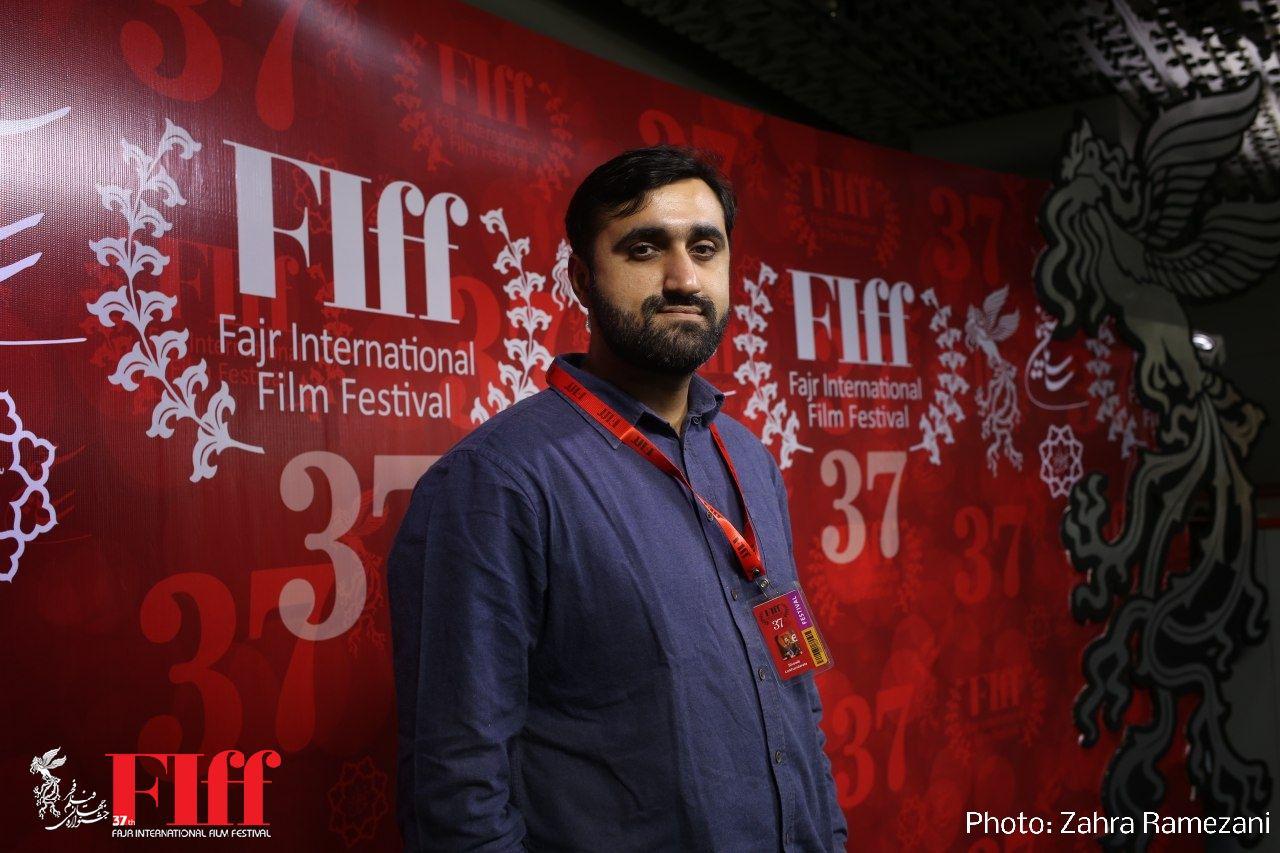 Directed by Aijaz Khan, feature-length movie Hamid was the winner of trophy and diploma of honor for Muhammad Al-Ameen Award from the 37th Fajr International Film Festival. This Indian film directed by Aijaz Khan tells the story of a boy named Hamid whose father is missing.

Here is an interview with the film’s executive producer Shoaib Lokhandwala.

Tell us more about your film.

The movie was filmed in the Kashmiri side of India. It’s directed by Aijaz Khan and produced by Yoodlee Films. The idea for the film came from its director. It was inspired by a play and it was developed into a feature film.

We released the movie a few weeks ago in theatres across India. It’s been to many festivals as well. Critics and audiences loved it. Unfortunately, there was a big terror attack in Kashmir and in the aftermath of it the film released. It was something that the whole nation was talking about. People liked the idea of peace that the film is trying to promote. Hamid is a very balanced film from a political perspective.

Is it easy for young filmmakers to get into the Indian industry?

India has many voices. We have 22 official languages and everybody has a vision. I think there is opportunity for everyone to get into the industry. This was not the case few decades ago.

It’s wonderfully organized. I was surprised to see its international appeal and the kind of films screening. I’m sure we could have one or two Indian movies for careening as of next year at this festival.

What do you think about the Iranian cinema?

I really like Jafar Panahi’s works. Also, one of my favorite films is A Separation by Asghar Farhadi. It is such a complex story. In fact, Iranian cinema has a huge influence on Hamid. We should listen to our inner voices. The film asks many questions that come from our Innocent voices.