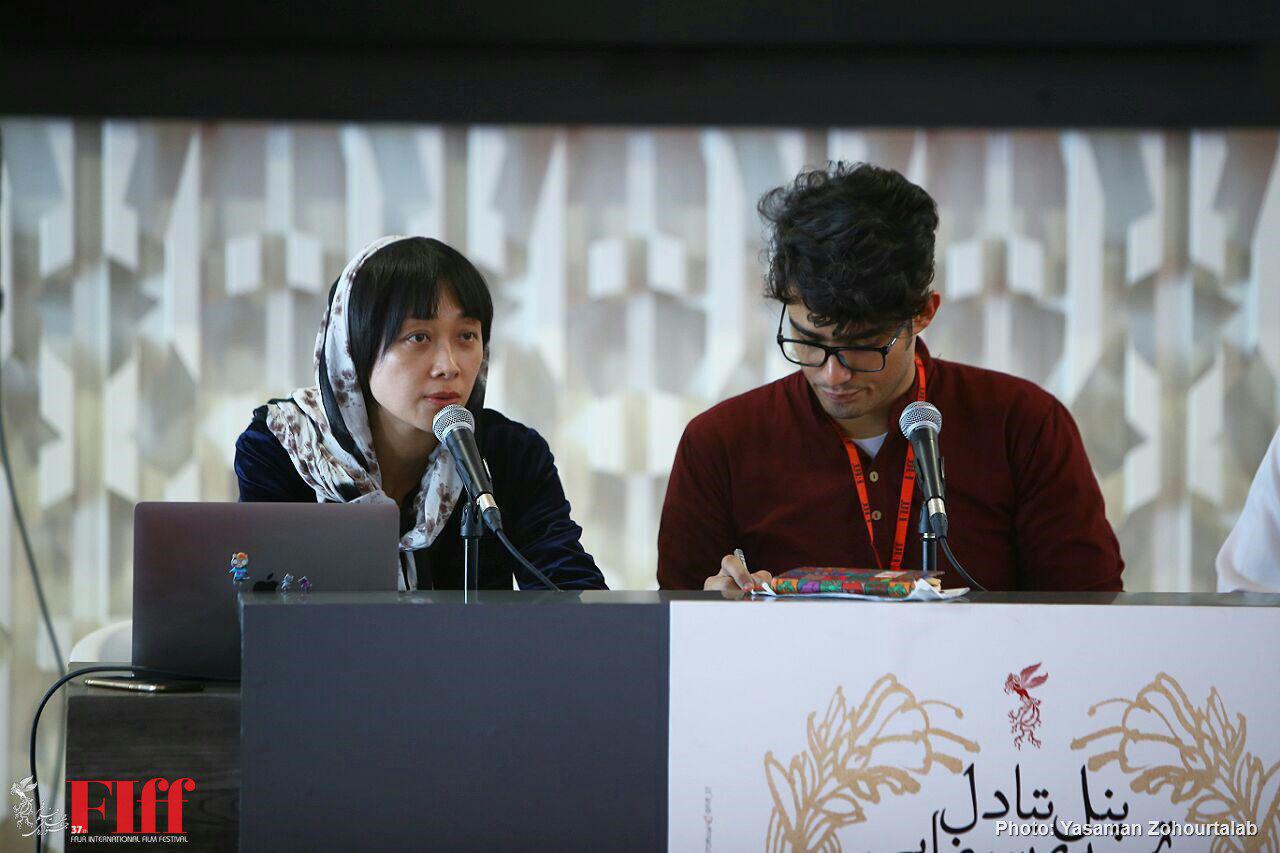 A film production panel by Chinese producer and director Liu Xuan was held in Charsou Cineplex on Saturday.

The CEO of Dong Chan Films Co. told his audience that it is now easier than ever to raise funds to produce independent movies: The market has become big in China in recent years.

Xuan added: There are also similar conditions to produce art movies in Iran and China. While mainstream cinema in China is market-oriented, art and low-budget movies also make it to the big screen. You have to get permission to make a movie in China. This includes sending a summary of your script. There is too much sensitivity toward subjects like violence, politics and religion. It’s hard to get permission to make such themes.

On film industry salaries, she said: The cost of making a movie has risen sharply over the past years, and even if you have enough money, it is hard to make a film because everyone has several things to do and you cannot afford to get everyone on board. That’s why we try to work with producers from other countries.