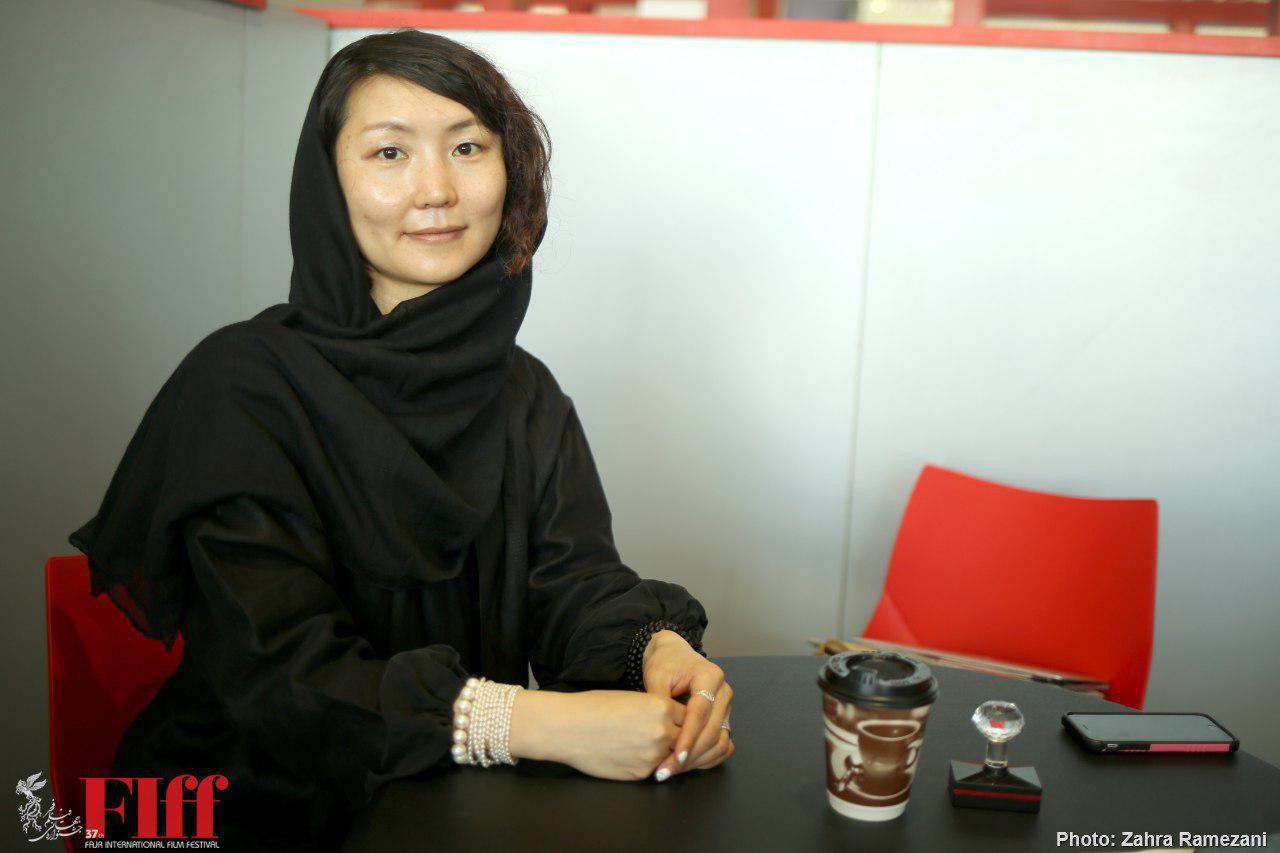 Wei Zheng is the CEO of London House (Beijing) Media and Communication based in Beijing, China.

She attended the 37th FIFF Film Market. Wei Zheng promotes and distributes Chinese movies in Chinese and international festivals. She was a guest of the 37th Fajr International Film Festival

Was it your first experience in Film Market?

Yes, and I found it very good. I think it is great because you have a chance to meet other people. I think it is very condensed. So when I arrived with a help of some friends I looked around and picked up 5 great films. One of them is a documentary. The rest are feature films. I want to introduce them to Chinese film festival.

Could you explain more about your festival?

The Silk Road is a film festival based in china. It is a new festival. Every year it takes place in one city. The festival will be held in Fuzhou this year. I called my friends and told them I found 5 great films and when we go back home, I’m going to watch them first, check everything and then I am going to pass on the films to the festival. One is The Labyrinth by Amir Hossein Torabi and the other is Graveless by Mostafa Sayari. We should evaluate these movies. We choose art films and art house films for the festival. So there are two types of films that I’ve looked for. One is art-house film. And distributor of The Labyrinth recommended the movie so I will check this one. Two buyers from China asked me to find potential and successful and commercial Iranian films for release in china.

As a CEO did you bring Chinese movies to the market?

Because it was my first time, I didn’t make any perpetration for offering any Chinese movie posters. But I did bring 5 films here.

How do you evaluate the Film Market?

I think for me it was useful because I found what I wanted. That’s one good thing. I’ve had meetings with many people like festival directors, programmers. So it was very rewarding and useful.