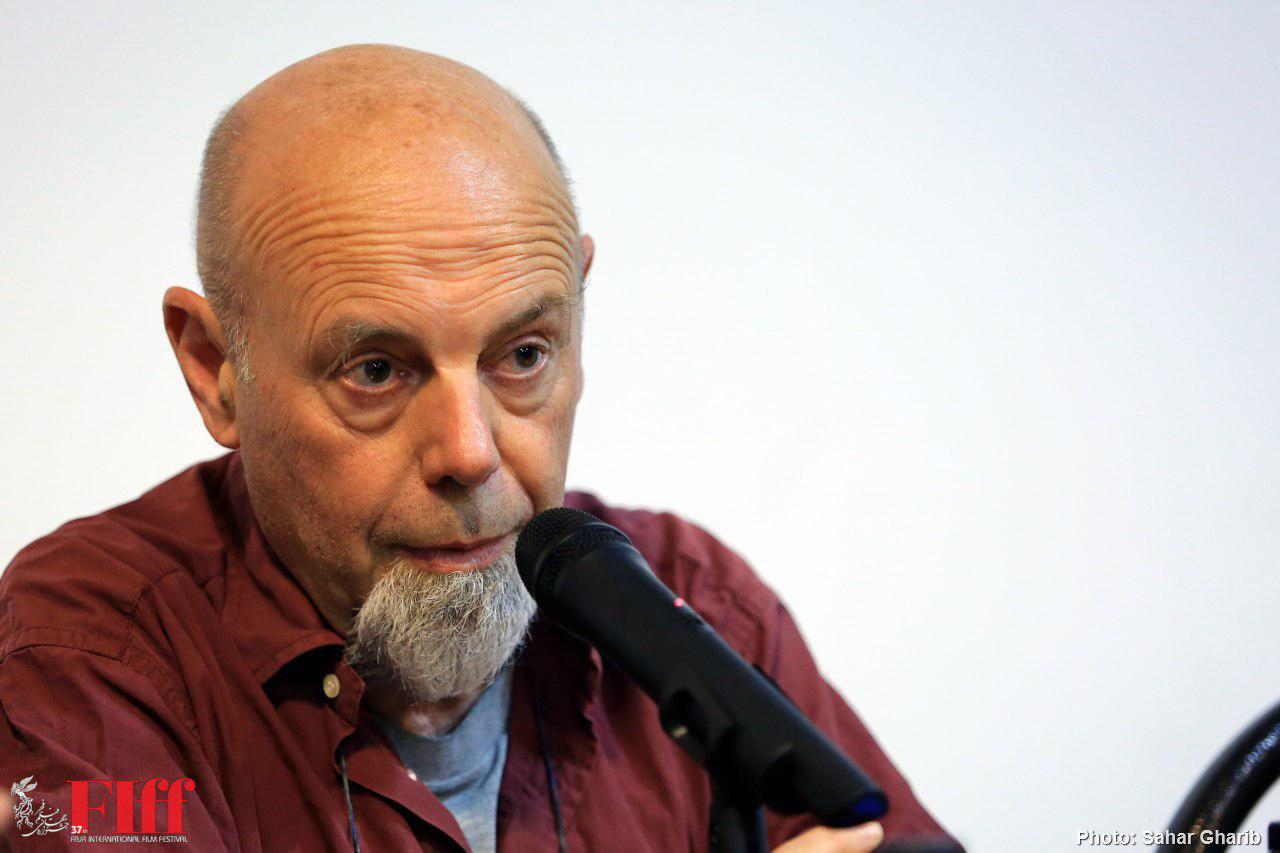 Luca Bigazzi, born 1958 in Milan, Italy, is a world-renowned director of photography who has worked on some of the most important Italian films over the last three decades, including The Great Beauty, which was directed by Paolo Sorrentino and won an Oscar for Best Foreign Language Film in 2014.

He has won many prestigious accolades and is also behind the highly popular HBO television series, The Young Pope, starring Jude Law. He is a special guest of at this year’s Fajr International Film Festival.

Here is a quick chat with the prominent photographer:

You started your career as a commercial director?

I started my job as a commercial assistant director. But I really hated commercials and I didn’t like that kind of style and lighting. It was just a way to work and find money for a living. I was very young and I was 20 years old.  But I was interested in photography. I like cinema and movies, I went to the theater all the times and all my days as much as I could. Three years later and after I finished my school, a good friend of me, Silvio Soldini, we became classmates in school. He then went back to Milan and then to the New York University. He studied directing, and then we produced small movies together, black and white with a bunch of friends. We then made Milano Paesaggio Con Figure (1983). It was accepted at the competition section of Locarno Film Festival and we went to Locarno. The movie got some attention. We were young, 22 or 23 years old, and continued to make movies in Milan. In that way I started to work in Italy. But I never attended any film school.

Do you consider yourself a self-taught person?

Absolutely, and I’m proud of that because I’ve learnt from old masters. I probably have realistic look but I did not have technical knowledge. In mid 80s it was easy to shoot a movie without old big light and old big stuff that was necessary in the past. We made independent movies. I was lucky to meet the directors that I’ve worked with.

You made some documentaries as well. How did it happen that you went behind the lens?

If you shoot movies, it’s easy. I have an interest in documentary films and there is a lot of thing that we can learn from them. Not only about the story but also lighting and the real light is much more fascinating. I had to be very careful in lighting. Otherwise you feel everything was fake.

You have worked with many famous directors like Paolo Sorrentino. Tell us more.

It happened because the producer of our first movie The Consequences of Love had worked with me. I’ve known him very well and he asked me to shoot the movie. I and Paolo didn’t understand each other at the beginning but little by little we understood each other very well. During shooting, we had discussions about the way he would like to shoot and he was right and I was wrong. I made a lot of mistakes because Paolo was an independent and experienced filmmaker. He didn’t go to film school. He is old master school. He is probably younger than me and he is much smarter than me. He is ten years younger than me, so he taught me a lot.

And you’ve worked with Abbas Kiarostami?

In Italy we watch Iranian movies. We like Iranian movies so much. There is no big audience for them and they are not popular, but people who like cinema, like Iranian movies. I know Kiarostami’s movies. I know probably all of them from the beginning. When Abbas decided to shoot a movie in Tuscany, Italy, he used an Italian crew. The producer, Angelo Barbagallo, asked me to work with him. I was shocked because Abbas was one of my favorite directors. We started to shoot the movie. And it was a unique experience because Abbas shocked all of us. He was a different director, with a precise sense of framing and editing. Later, we became friends.

How was your interaction?