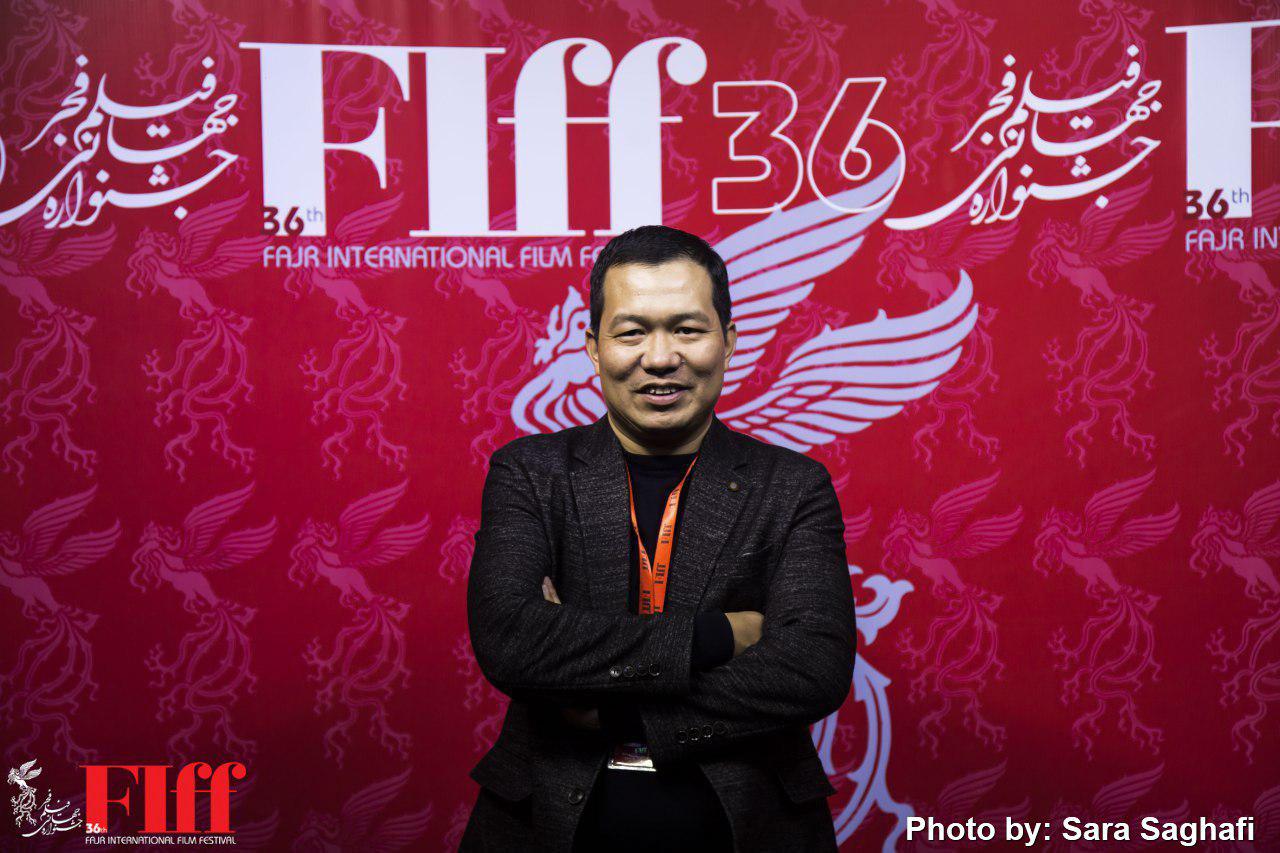 Vietnamese director Luong Dinh Dong was one of the special guests of 2018 Fajr International Film Festival in Tehran.

His movie Father and Son won the Best Asian Film Award on Thursday. Luong Dinh attended the Hanoi Academy of Theater and Cinema, where he graduated in 2010. Dung made his debut feature film Father and Son which garnered over 15 awards from international film festival. It was also chosen to represent Vietnam in the Best Foreign Language Film of this year’s Academy Awards:

When I was a kid I lived in a remote countryside, where we didn’t know what is a plane. We didn’t know how it felt to fly on an airplane. I wanted to take my mother for a flight because that’s what she always wanted. Sadly, she died and her dreams never came true. I made the movie in her memory. It took nearly 80 days to complete shooting.

You worked with ordinary people in your movie. How was the experience?

Working with professional actors has some advantages. All your actors fit well in their roles. I had useful discussions with them. They knew what I wanted form them and they did it. It’s not the same when you work with ordinary people who have no experience of acting in front of camera.

I love Iranian movies. I watched a movie named Children of Heaven by Majid Majidi. I used it to learn the craft of cinema during my college years.

Tell us about Vietnam’s movie industry?

Vietnam has many directors. One of the biggest problems is financing. Film producers and distributors don’t like art movies because they don’t make money. It’s a huge problem to get financing to make an art movie in Vietnam. Quite the opposite, movie goers like art films in Vietnam. As an independent director, it was a great chance for me to attend the Fajr Filmfest.