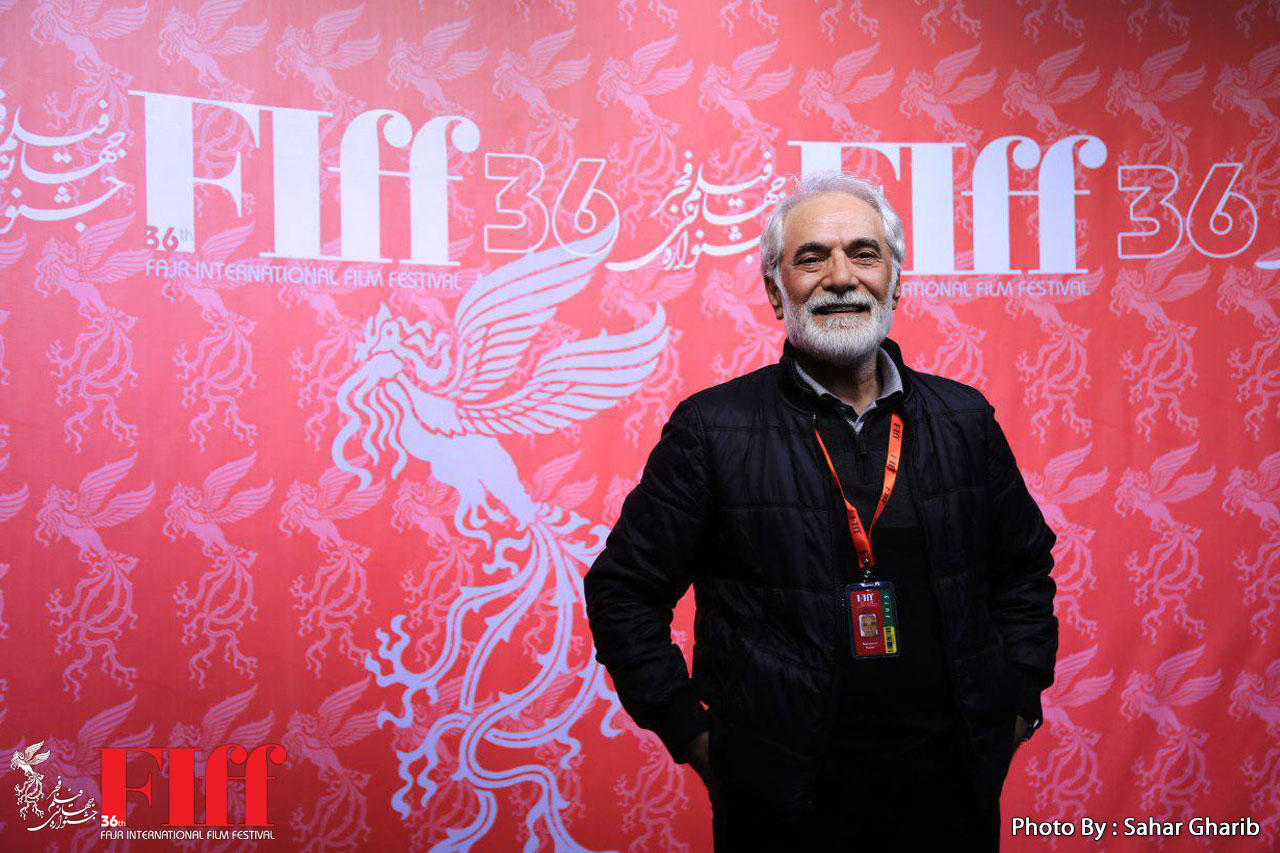 Iranian cinematographer, screenwriter, film director, and photographer Mahmoud Kalari outlined some of the most important duties of FIFF jury members in an interview with the Press Office of FIFF on Saturday.

Kalari has worked with a number of renowned Iranian directors such as Abbas Kiarostami, Jafar Panahi, and Asghar Farhadi. After finishing his photography studies in the United States, in 1976 he held a photo exhibition, titled Visit by People Around Us, at Tehran University. Few years later he worked for Paris-based Sigma Photo News Agency for four years. In 1980, he was ranked one of the ‘Top 15 Photographers of the Year’ by Time Magazine, and his photos were shown in French, German, and American magazines. Kalari moved back to Iran and started his film career in 1984 as cinematographer of Frosty Roads for which he won the Best Cinematography Award from FIFF.

The A-list said being a jury member and judging films is is a huge undertaking – especially if the film involves a great deal of scenes and actors. But just like most other undertakings, if you really break it down, there are a few simple characteristics that can truly make a film appealing to you.

The jury member of Cinema Salvation added: FIFF could create opportunities for Iran’s cinema in the Middle East, Asia, and beyond. It was a good move to divide Fajr into national and international festivals. There are some limits to the existing sections of FIFF, but the organisers have managed to pull it together professionally.

He went on to add that it’s too early to evaluate the festival after just four editions: The good news is that it’s doing well and growing fast. It has collected some credit for its first-rate programs. That has to be because of the admiration the Iranian cinema continues to garner from global audiences and critics.

According to Kalari, being part of a jury is also an interesting undertaking: As someone who has also been a jury member at the Busan International Film Festival in 2016, I can say with confidence that FIFF is on the right track. It shows movies that are far better than those in other parts of the region, like Busan.