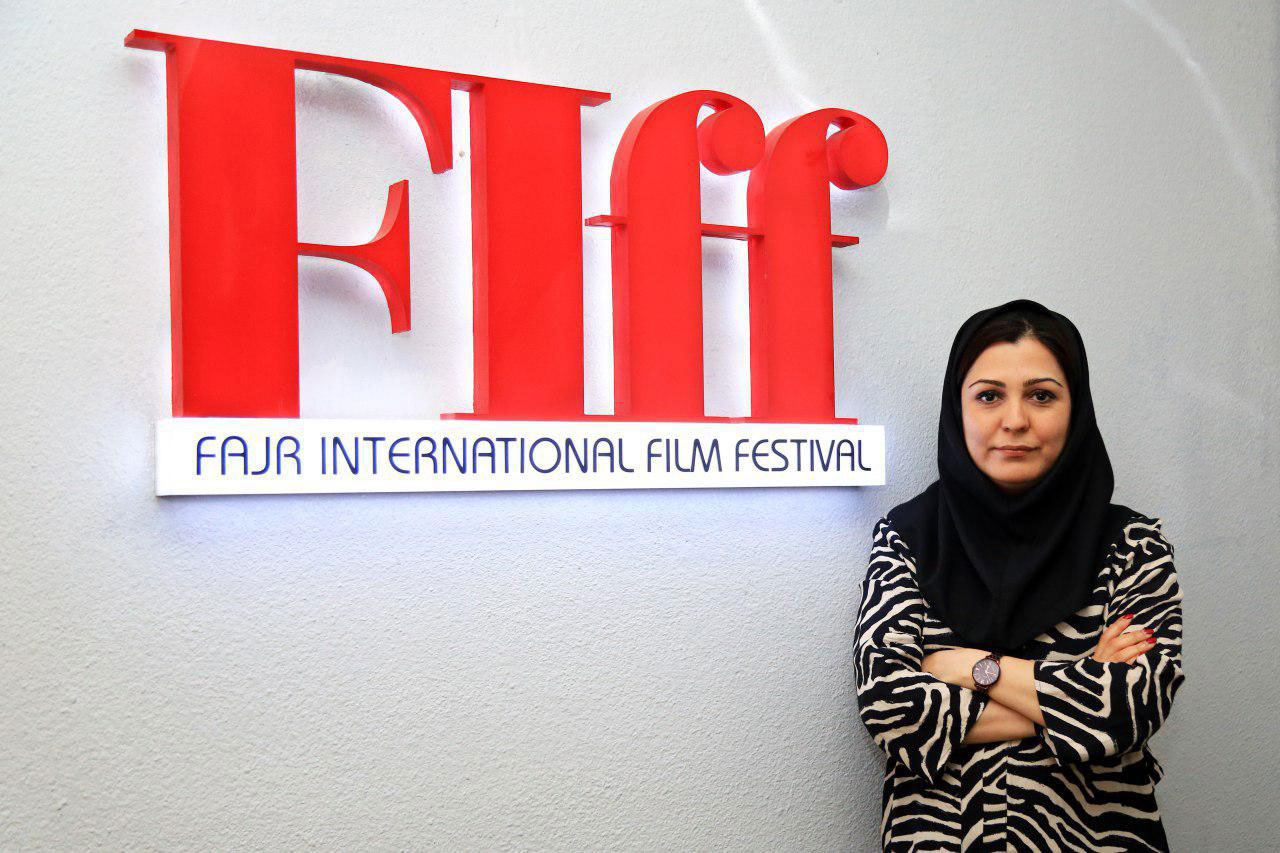 The 36th edition of Fajr International Film Festival will host A-list guests and representatives from five continents, that’s according to Mahsa Fariba, who is in charge of managing the inter-festival affairs of this year’s event.

She says this year’s event will welcome a host of festival organizers, directors, cinematographers, critics, and celebrities form across the globe. The organizers have already sent invitation letters to some 180 guests. At least 60 have accepted to take part and the number is growing by the day. This includes representatives and clients from the film festivals of Brisbane (Australia), Dublin (Ireland), Pusan (South Korea), Locarno (Switzerland), Religion Today (Italy), and so on.

Fariba goes on to say there will be delegates from the International Federation of Film Critics (FIPRESCI) as well, which is an association of national organizations of professional film critics and film journalists from around the world for the promotion and development of film culture and for the safeguarding of professional interests.

According to the head of inter-festival affairs department, these representatives will come mostly from Europe including Germany, France, Sweden, Switzerland, and Italy. The Asian line-up includes Japan, South Korea, Singapore, and Malaysia. Representatives from Syria, Kazakhstan, Kuwait, Armenia, Argentina, Morocco, South Africa, as well as two from Australia, will also be in attendance – one being the secretary of Brisbane Film Festival.

FIFF is running concurrently with several other international film festivals. In this respect, Fariba said: The International Moscow Film Festival has changed its annual schedule not to clash with that of the World Cup. This means it will run at the same time as Fajr and the Beijing Film Festival. All these events will have to work harder than ever to attract international guests and films. The good news is that Fajr is now a truly global event because of changes made to its programs in recent years. As always, we will host many film festival organizers and directors this year. The policies adopted by director Mirkarimi has helped us to attract many guests in recent years and this year won’t be an exception. Many of our A-listers are even paying for their own flight tickets to attend this year’s edition. Obviously, Fajr is their number one priority.

In conclusion, she said the whole idea behind inviting so many international guests are to encourage them watch new films produced in Iran, promote the Iranian cinema, meet national productions and their filmmakers, and round up the industry activities under one umbrella.