Majid Majidi: I Come from the Analogue Generation 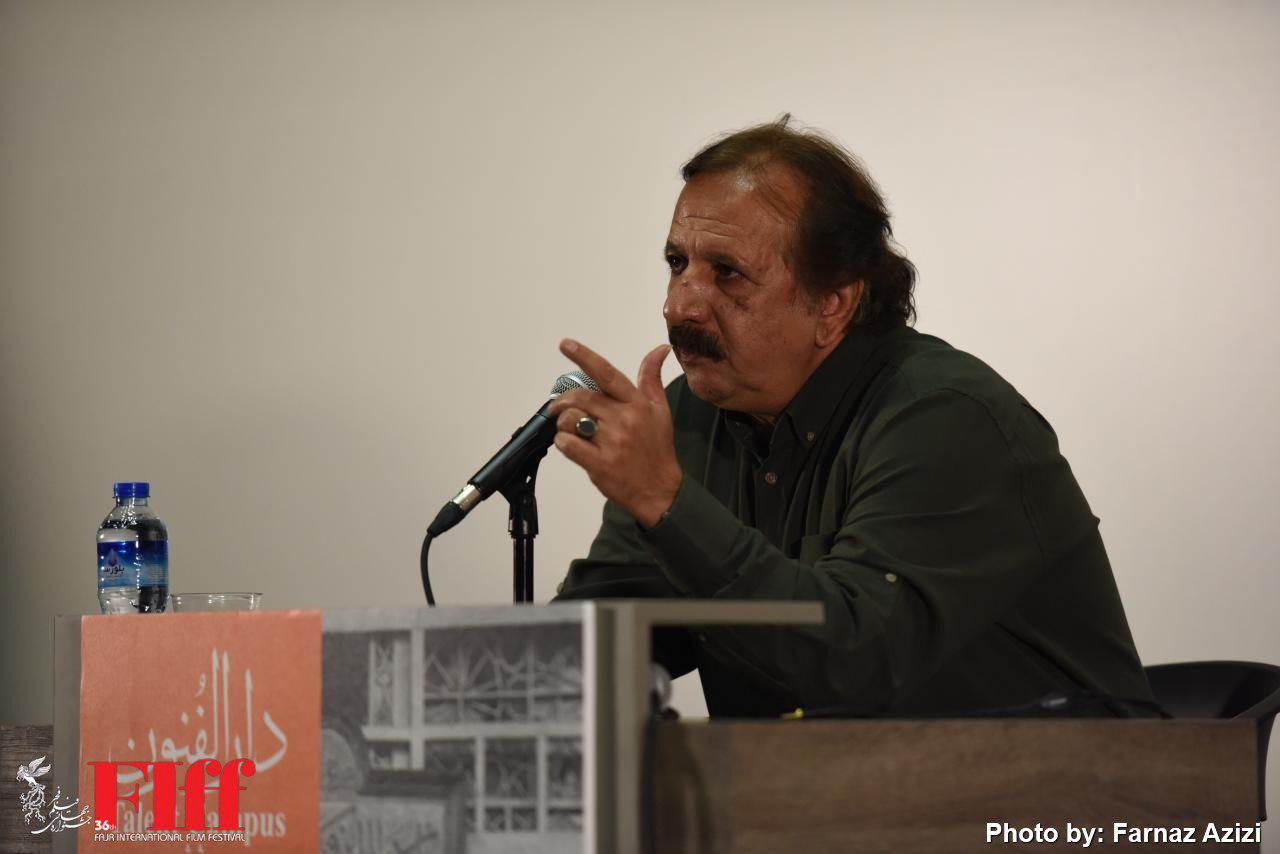 Iranian filmmaker Majid Majidi had a filmmaking workshop on Saturday in Charsou Cineplex.

However, according to Majidi, there is still much to be said for film. If you are not patient and want instant satisfaction, film cinematography is not for you. But if you love the anticipation of developing a film to see the results, and the satisfaction of knowing what you created without the simplistic and robotic motions of a computer, then film cinematography is perfect for you.

On his experience of shooting his recent film in Mumbai, Majidi said: Beyond the Clouds was the first film I shot in digital format. Digital technology provides filmmakers with many tools. The digital format allows you to capture situations that are not available in the real world. However, it can easily distance you from the essence and purpose of your film.

Majidi added: I come from the analogue generation. I see the difference. It seems that in digital film making, director’s creativity is forgotten as an artist, I am really concerned. In digital cinema the director doesn’t bother to recognize the existence of people, cultures and the world around him. The real-world cinema allows the cast and crew to interact with each other.

He further said: I got offers to make more films in India. It was a great risk and huge undertaking, because I did not know the Indian culture that much. It is very close to the Iranian culture, but I had to know their culture first. That was the only way to ensure I would make a movie everyone could understand.

Majidi explained that Bollywood cinema has its own traits as well. If you want to be successful in the Indian cinema, you have to adapt yourself to its culture first. For instance, you must always cast celebrities and stars, the protagonist has to be male, and the movie should have songs to succeed at the box office.