Majid Majidi’s Beyond the Clouds to Open FIFF 2018 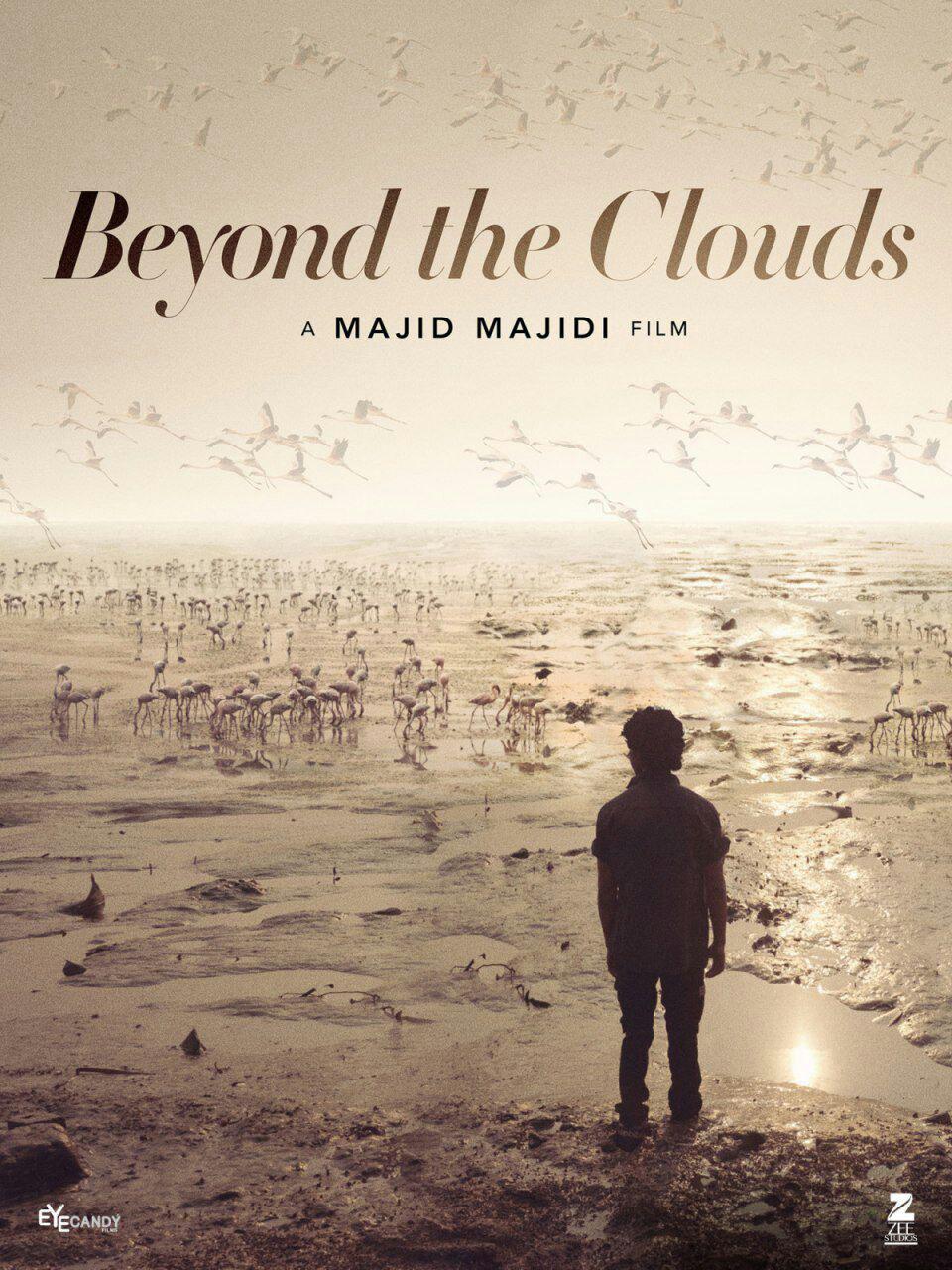 The 36th Fajr International Film Festival will start on April 19 with the screening of Majid Majidi’s Beyond the Clouds.

Starring Ishaan Khatter and Malavika Mohanan, Beyond The Clouds is scheduled to be released on April 20 in 34 territories across the world besides India as well.

The film will be released in over 70 screens across the Persian Gulf region in places like Dubai, Kuwait, Oman, Bahrain and Qatar. The film will also be released in the United States, Canada, Pakistan, Singapore, East, West and South Africa, among other countries.

Starring Ishaan Khatter and Malavika Mohanan, Beyond The Clouds, produced by Zee Studios and Namah Pictures, tells the story of a brother and sister who grow up in a Mumbai slum. When Tara (Mohanan) is arrested on charges of attempted murder, her bond with her brother Amir (Khatter) is put to the test. AR Rahman has composed the music.

The film has been doing the rounds of international film festivals since 2017.

Majid Majidi (born 1959 in Tehran) is an Iranian film director, producer, and screenwriter who started his career as an actor. In his films, Majidi has touched on many themes and genres and has won numerous international awards. In 1998, Majidi directed Children of Heaven, which was nominated to receive the Academy Award for Best Foreign Language Film. Though it lost to the Italian film Life Is Beautiful by Roberto Benigni, Children of Heaven is the first Iranian film to have been nominated by the Academy.

Majidi has directed several other feature films since Children of Heaven: The Color of Paradise in 2000, Baran in 2001, and The Willow Tree in 2005 (alternate English title One Life More). In 2008, Majidi’s acclaimed film The Song of Sparrows won Silver Bear for Best Actor (Reza Naji) in Berlin Film Festival. He also directed Muhammad: The Messenger of God, a blockbuster about the birth of Islam. His film selected by Iran as its contender for the 2016 Academy Awards.