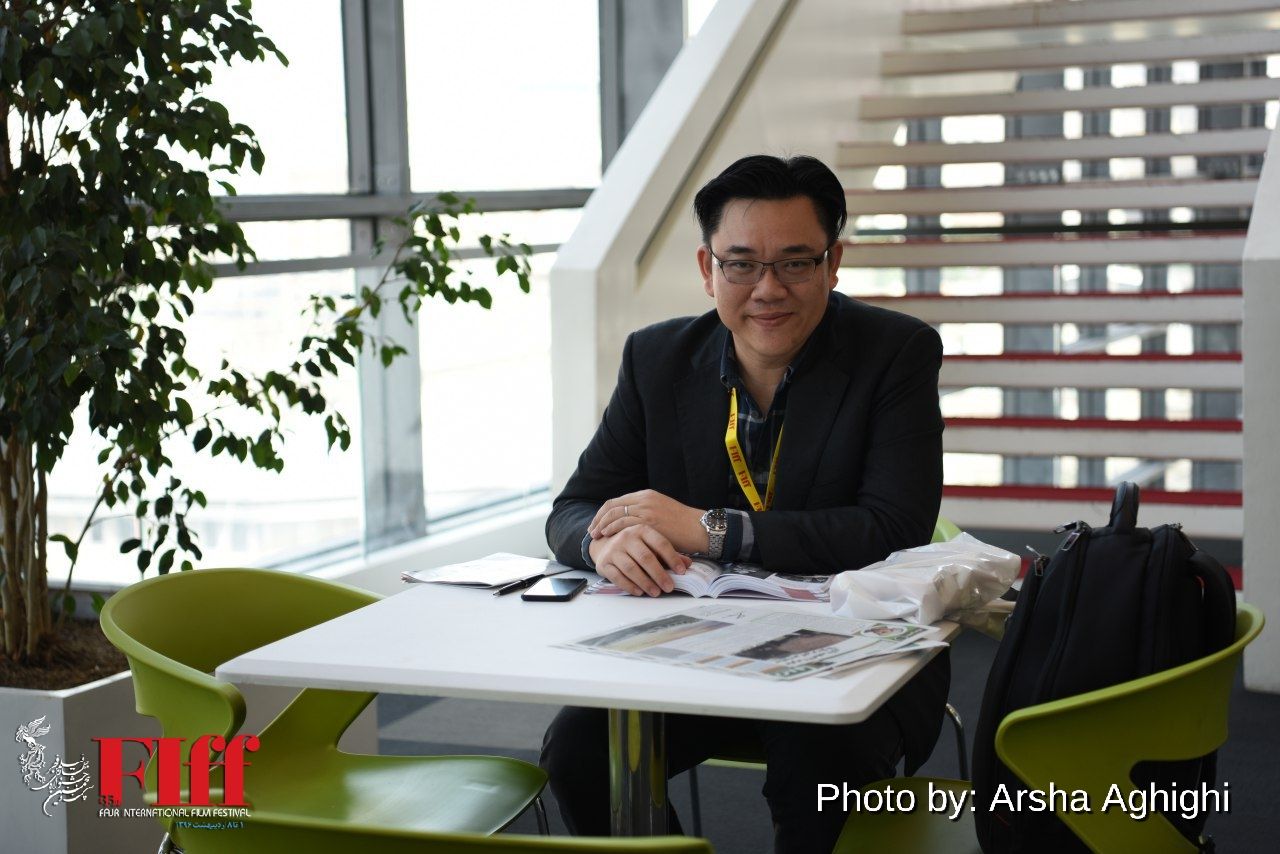 Ho Hock Doong, the senior assistant and vice president of MEASAT Broadcast Network and Astro production in Kuala Lumpur, believes Iranian cinema has an important place in Asia and in the world.

Here is a quick chat with her on the sidelines of the ongoing Film Market event at Fajr:

Tell us about yourself and your purpose of attending this year’s FIff.

I’m from the MEASAT Broadcast Network in Kuala Lumpur. This is my second time here. I was here for the 33th edition as well.

How do you compare this year’s edition to the one you last attended?

I have just arrived and as my first impression it’s really great, because everything is organized. The cinema theaters are just upstairs, the Film Market is here, and everything is in access. So it’s more convenient.

How do you know Iranian cinema and what’s your idea about it?

I love Iranian cinema and for many years our company has been buy Iranian films for distribution in Malaysia and South East Asia. The last one we bought was The Salesman directed. By Asghar Farhadi. We are going to release it in Malaysian cinema theaters next month. I knew Abbas Kiarostami and Jafar Panahi for years. I’m now both distributer and movie channel programmer. This channel is broadcasting films both online and on television.

Do you remember which Iranian film had an impression on you for the first time?

The first film that really impressed me was Children of Heaven directed by Majid Majidi which was also nominated for an Oscar. After that I watched a few of Abbas Kiarostami’s films, but in that time it was not very easy to get Iranian movies in Malaysia.

As you know many Iranians are living in Malaysia. What kind of movies do they prefer more to watch? Mainstream or arthouse?

Both are popular. However, The Salesman had two screening sessions in Malaysia International Film Festival last March. All the tickets sold out and the salon was full of Iranian families.

How do you see the place of Iranian cinema mostly in Asia and in the world?

I think Iranian cinema has an important place in Asia and in the world. As you know just recently Iranian cinema won an Oscar for The Salesman, the film which won two awards at Cannes Film Festival. We have its commercial release next month in Malaysia. I believe many people will go to watch this film.