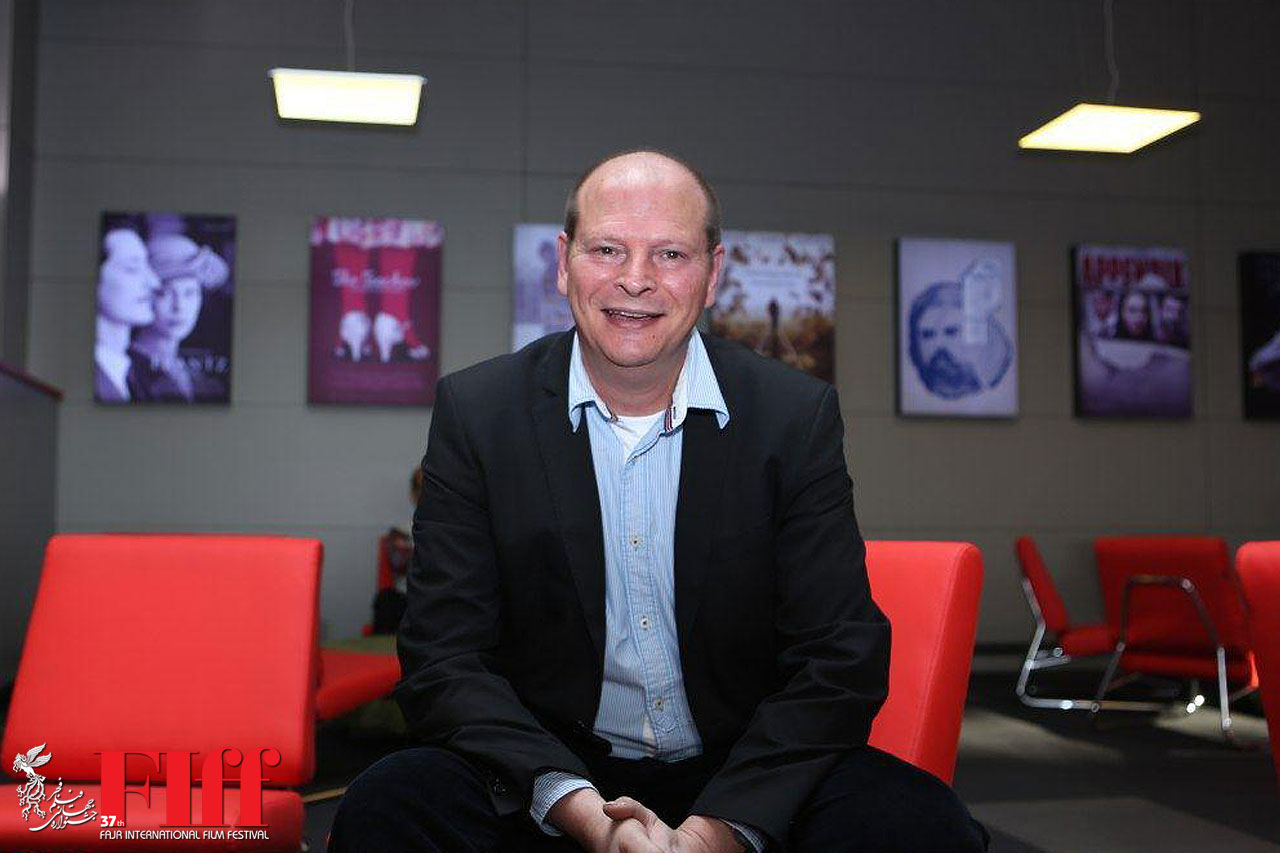 Manfred Kristch is a regular at Fajr International Film Festival and Film Market. The distribution executive of Deutsche Welle (DW) is based in Germany, producing and broadcasting television, radio and online content in 30 languages. Its unique mix of news, background information and cultural highlights offers European insight into international issues for people around the world. With modern forms of media like podcasting, live-streaming, newsletters, mobile offers and RSS services, Deutsche Welle is especially important for those with an interest in Germany and Europe.

What brings you here every year?

My first trip to Iran was in 2003 and I’ve been coming regularly here to see films – some 14 years now.  This year there are not so many exhibitors in the Film Market. I have the feeling that last year there were many more. People here are very interested in our programs. Many come to my booth to talk about my products. This’s very interesting.

You only distribute products from Deutsche Welle?

I only have products of Deutsche Welle, because I represent Deutsche Welle here and I have programs of DW on offer – in the fields of documentary, historical, arts and science.

The Festival is very popular and famous everywhere in the world. I meet so many people from different countries, including filmmakers, producers and other professions. It’s an international market for films. There is so much interest in Iranian films. There are also very good films to watch in this Festival.