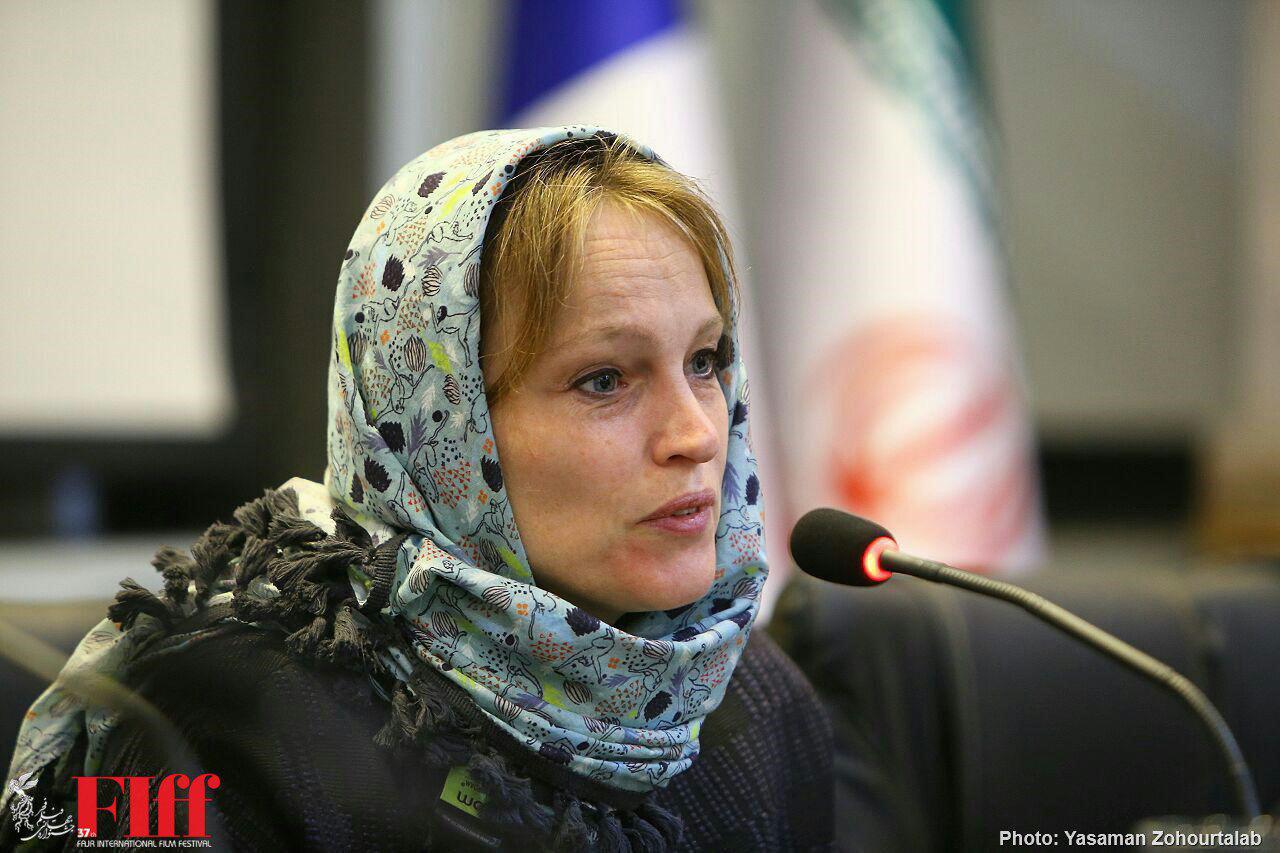 The IRIB College was the venue for a workshop on TV and New Medias by Professor Marijke de Valck on Wednesday, April 24.

Valck is a professor in media studies and director of the master’s program Preservation and Presentation of the Moving Image. She has a PhD from the University of Amsterdam. Her research is based on intersections of film and media, cultural, globalization and festival studies.

Speaking at the workshop, attended by Head IRIB College Shahab Esfandiari, Valck said there should be no difference between new medias: They are part and parcel of each other. They are in fact getting closer than ever to each other. The question is what kind of changes you are willing to make in your educational and training system.

She added: Digital development is at the moment the buzzword in Europe. It’s the easiest way to know where people are watching your work or program. This helps programmers count the number of their audiences and know what they should make next.

On the future of television, Valck said: I don’t think TV is going anywhere. There will be some major changes in its structure. Live TV programs like sporting events or football matches will still be popular. You will lose your audiences if you stop your live TV programs.